Colin Fassnidge is walking away from his Surry Hills diner next month. 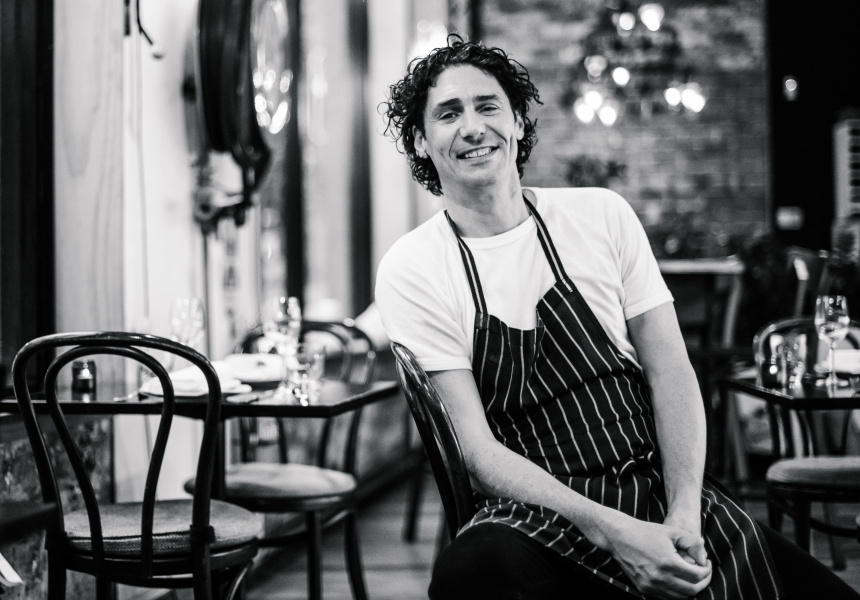 the Terminus Hotel in Prymont

After six years of solid trade, the curtain is dropping on a Sydney institution – 4Fourteen. Chef and owner Colin Fassnidge will be walking away from his Surry Hills diner at the end of July, he confirmed to Broadsheet.

“The restaurant has been on the market for a few months but I’ll be gone whether it sells or not,” Fassnidge says. “The lease is up and I can’t commit to another five years. There’s just too much going on at the moment.” It’s likely the staff will end up moving across to the chef’s other venues – Terminus, Macquarie Hotel and Banksia.

Breathing new life into old-school pubs is Fassnidge’s main concern for the minute.

“There’s plenty to keep me busy right now,” he says. “We’ve just taken over the Terminus Hotel down in Pyrmont so between that and the other pubs it’s a lot ... But I’m not ruling out another venue. Maybe somewhere closer to the city,” he teases.

Completing his apprenticeship under the self-taught master Raymond Blanc at X, the focus of Fassnidge’s food has always been nose-to-tail cooking – 4Fourteen is perhaps the finest example. Whole quail served with kimchi and xo sauce, and grilled ox tongue with pickles and roast pork fillet with generous wafers of crackling are just some of the dishes diners will be treated to over the next month, before it comes to an end.

4Fourteen is slated to close at the end of July. 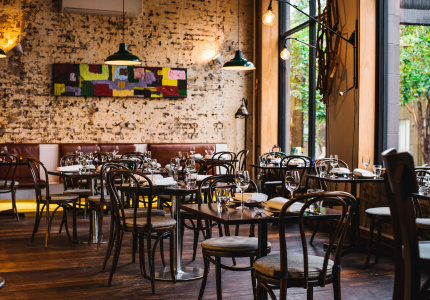