But if all goes to plan, it’ll be open in two to three weeks. 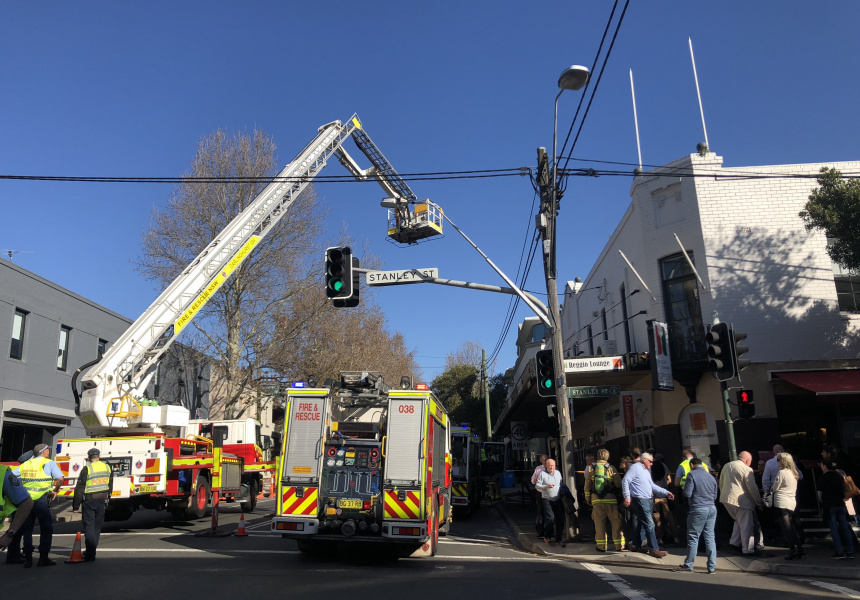 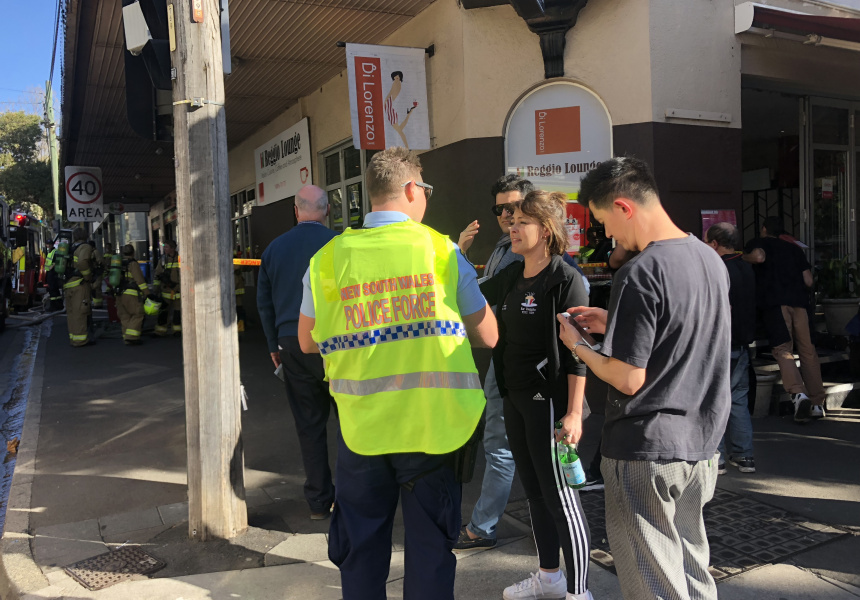 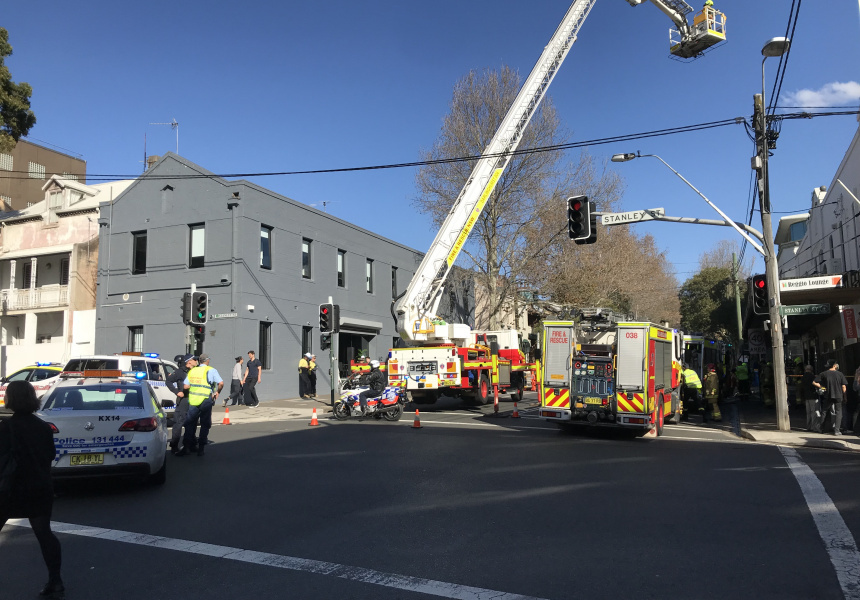 Two weeks after a fire tore through the kitchen of longstanding Italian restaurant Bar Reggio, staff members are assessing the damage to the still-closed restaurant.

“The whole kitchen looks like it needs to be done … all the exhaust and ducting has gone,” owner Mandy Rovacchi told Broadsheet.

The fire, which happened on July 25, began as small flame on top of the salamander grill, but within moments grew to a “red raw” flame that engulfed the ducting system. At the time Rovacchi told Broadsheet, “We got the extinguisher and tried to put it out and then it went from zero to 100 – the flames and smoke were everywhere.”

The fire happened in the middle of a busy lunch service but didn’t spread to the dining room or the courtyard. No diners were hurt and many were reluctant to evacuate. “They said, ‘But we haven’t finished our lunch’,” says Rovacchi.

The fire department was called; Crown Street was closed off and the blaze was quickly under control. Rovacchi says a lot of the kitchen damage is a result of the water and fire-extinguishing agents used by the fire crew.

For now, cleaners have cleared the smoke damage from the kitchen. The next step is for insurers to assess the damage and estimate the cost and scope of the kitchen repairs. For Rovacchi – who took ownership of Bar Reggio from her father in 2006 (he opened the red-sauce pasta joint in 1994) – the most agonising part is the indefinite waiting period. “It’s awful, so awful. The fact that I can’t speed up the process … [now] it’s up to the insurance agency,” she says.

There’s been a groundswell of support from Bar Reggio’s loyal customers, with some offering their professional expertise. “We’ve had a lot of lawyer customers who’ve offered their help [to speed up the insurance process],” says Rovacchi, acknowledging the number of people who’ve inquired about the restaurant through social media and at their next-door sister establishment, Reggio Lounge.

The restaurant has had to cancel a number of large group bookings, which saddens Rovacchi. “A lot of people are understanding, but by the same token, they’d arranged for 30 to 40 people to come [to the restaurant] and they’ve had to make alternate arrangements. It’s been a nice response, but we’ve had to let a lot of people down,” she says.

She’s hoping the repairs will start soon, which, if all goes to plan, will mean the restaurant can re-open in two to three weeks. When it does, Bar Reggio will still have its famous pizzas, outdoor courtyard area and BYO service. “All will be business as usual when we’re open,” she says.