The beautiful harbourfront dining room returns with a refreshed menu that includes tacos with house-pressed tortillas, lobster with a cheese-and-tequila sauce, and scallop ceviche. And the gold-leaf-garnished “Millionaire’s Margarita” makes a triumphant return. 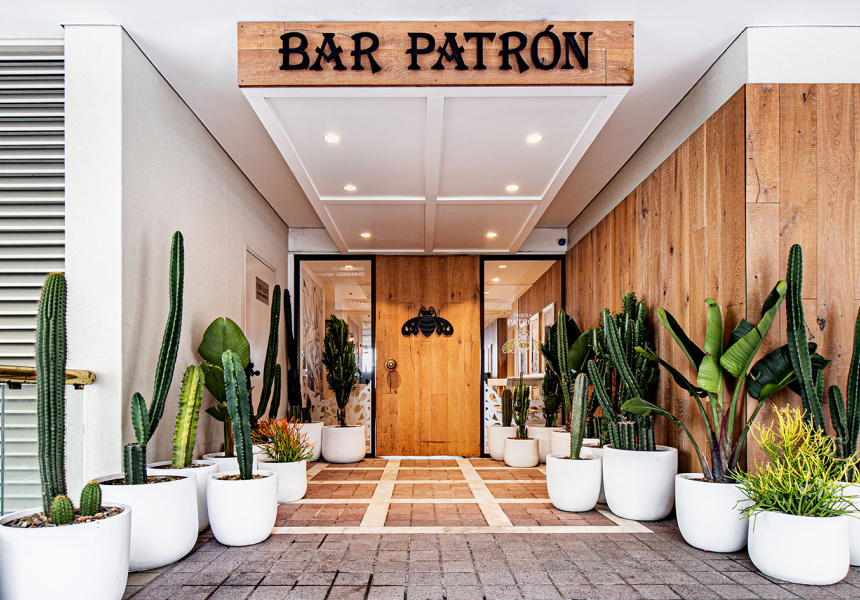 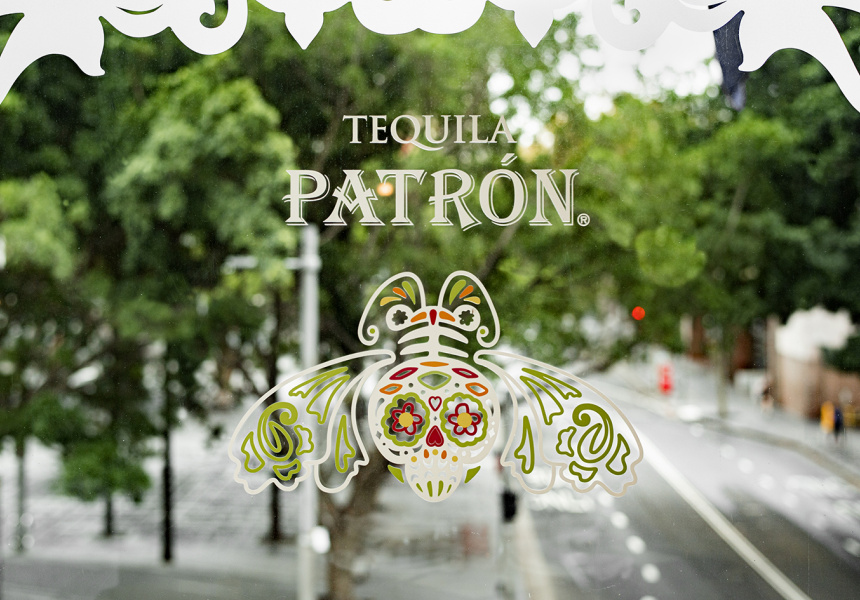 Mexican restaurant and tequila bar Bar Patron has reopened this week after shuttering for the first Sydney lockdown, back in 2020. The light-flooded waterfront bar and restaurant, with spectacular views of the Sydney Harbour Bridge, had only been open for two years when it was forced to close. A lot has changed since then – most notably chef Neil Perry, who led the venue’s opening back in 2018, has departed the group it sits under. And it’s been a long road to reopening.

“Reopening has been difficult due to lack of visitors around Circular Quay, which is tourist territory, and a lack of office workers in the CBD,” Frank Tucker, president of Pacific Concepts, which owns Bar Patron, as well as Fratelli Fresh, Winghaus, El Camino Cantina and more, tells Broadsheet. “Now, with interstate and international borders open and workers coming back to the city, we can confidently reopen.”

Bar Patron is the only bar and restaurant in the world dedicated to the Patron tequila brand. The premium spirit is in all the venue’s cocktails (not just its Margaritas), and it stocks tequilas you won’t find anywhere else in the world.

While the drinks list has stayed much the same, the food menu has had an overhaul by Pacific Concept’s food and beverage director Molly Haranis, culinary director Gabor Denes and newly appointed executive chef Manuel Diaz.

Diaz is from Oaxaca, which he says is the “culinary and cultural capital of Mexico”. He grew up in his grandmother’s restaurant, and says his love of food runs deep.

“I really like bringing the freshness of Mediterranean cooking and the old-school techniques I learned in France into the Mexican kitchen,” he says.

Diaz plans to “play with flavours and express their culinary individuality” at Bar Patron. “I love letting the produce speak for itself and with the application of some old-school techniques to a casual style of Mexican cuisine, there is room for a lot of individuality on our new menu.”

That takes shape in the form of seafood-heavy large and small plates. To start, there’s a zingy scallop ceviche with burnt pineapple and tequila leche de tigre, and a tuna salad with green mango and desert lime. Tacos are made with tortillas pressed in-house and filled with mole chicken, soft-shell crab or steak asada. (You could also go luxe with the signature Patron taco, piled with steak asada, lobster al pastor, avocado mousse and a Patron Silver-infused salsa.) Heftier dishes include a 500-gram Wagyu rib eye with a chimichurri made with epazote (a Mexican herb used by the Aztecs), and lobster with a silky Patron Silver-spiked cheese sauce.

Large windows wrap around the harbourfront space, which has bright white walls and ceilings, and is decked out in earthy materials, timber furniture and towering leafy plants.

“Wherever you sit in the restaurant you can see the harbour,” says Tucker. “We want guests to come and have fun and enjoy the shared celebratory nature of Mexican cuisine.” 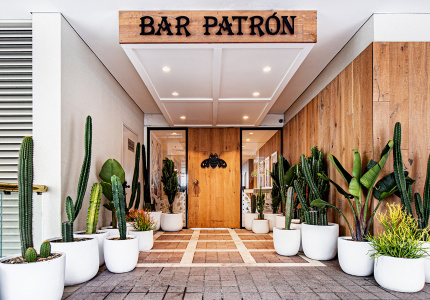