“To put such humble and important food – food that represents Black culture – on the map and say this has value is incredibly important and I think that has a legacy that will continue in the world and particularly in Australia.” 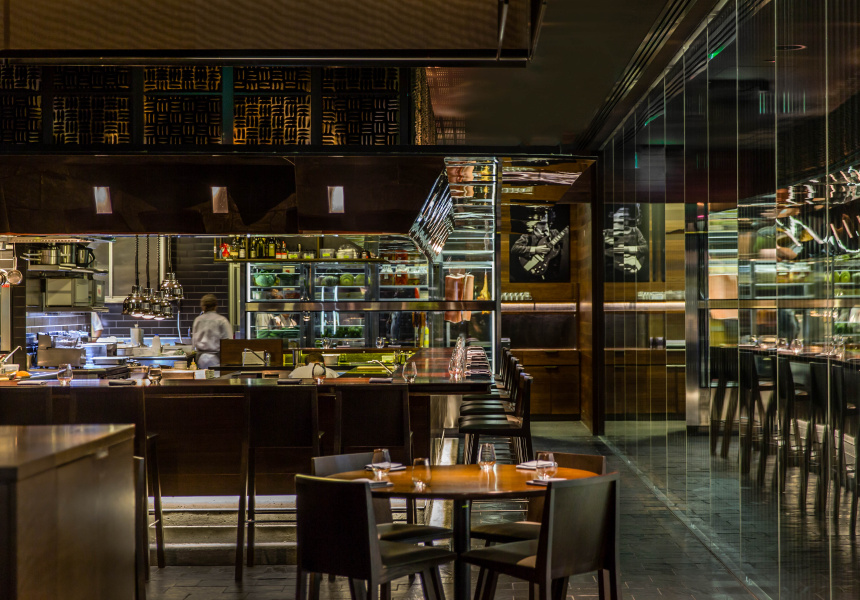 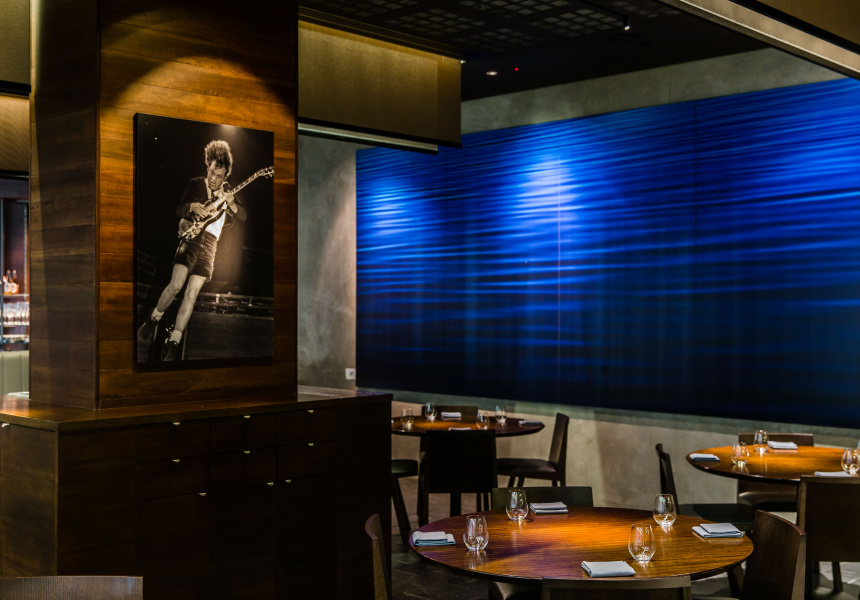 After almost 10 years, critically acclaimed, rule-breaking fine-diner Momofuku Seiobo will close in June, the team announced this morning. But unlike so many other restaurants (especially since Covid-19 hit), the Momofuku Seiobo team has chosen to go out on a high, deciding not to renew its lease at The Star when it ends later this year.

“It’s bittersweet for sure,” Kylie Javier Ashton, the restaurant’s general manager, tells Broadsheet. “It’s sad, but I feel really good about the decision we made and to be able to end something like that on a high note is really nice. It sounds crazy but we never followed any rules at Seiōbo, we’ve always been the masters of our own destiny, so it only felt right that we finished what we started on our own terms.”

It was big news when Momofuku Seiobo opened in The Star in 2011 – it was the first restaurant in Korean-American restaurateur and celebrity chef David Chang’s Momofuku empire to launch outside of New York City, and his decision to open in a casino on the other side of the world surprised many. A flurry of publicity followed its opening under then-executive chef Ben Greeno, who had worked as sous chef at Noma among other top European diners.

Momofuku Seiobo became known for its genre-bending approach to fine dining: chefs delivered dishes directly to tables, the soundtrack was rock’n’roll and diners could peer directly into the open kitchen – which took up much of the room – to see the chefs work their magic on dishes inspired by cuisines from around the globe, made with Australian ingredients. And it worked: the restaurant was named Gourmet Traveller’s 2014 restaurant of the year.

Gradually Carmichael began adding dishes from his native Caribbean to the tasting menu, turning it into one of the city’s most exciting restaurants – and a joyful tribute to food unfamiliar to many in Australia. It also made great strides in expanding Sydneysiders’ ideas about what cuisines can or should sit under the umbrella of “fine dining”.

“I truly think that one of the most important things we did was put a different cuisine on the map,” says Javier Ashton. “I think people have in their heads that only French or Italian restaurants or Japanese restaurants deserve to be put on a pedestal, or you should only pay money for certain cuisines, and other cuisines should be relegated to cheap eats. We stuck to our guns and to put such humble and important food – food that represents Black culture – on the map and say this has value is incredibly important. I think that has a legacy that will continue in the world and particularly in Australia.”

In 2016 Momofuku Seiobo was once again named Gourmet Traveller’s restaurant of the year, and in 2020 Carmichael was named the magazine’s chef of the year (and that’s not to mention the international plaudits – in 2020 it made it on the Food & Wine and Travel & Leisure World’s Best Restaurants list).

“It was always going to be a gamble moving to the other side of the world, especially to an established restaurant like Seiobo where they had already achieved so much,” Carmichael has said in a statement. “It was an even bigger gamble to throw caution to the wind and cook the food I have always wanted to – the food of my heritage, Caribbean food. The Sydney hospitality industry has welcomed me with open arms and made me feel at home while our guests and regulars have allowed me to cook from my heart. Through the freedom I was given at Seiobo, I was able to see what was possible. Now I can walk away knowing that nothing is impossible."

Equally instrumental to the restaurant’s success is Javier Ashton, who temporarily joined the diner as a server in 2012, when she was between managerial roles. Since Carmichael’s arrival in 2015 she has encouraged him to embrace his heritage, making them one of the most formidable front-of-house, back-of-house pairings in the city.

“I don’t think we’ve ever allowed ourselves to be dictated by any boundaries or any rules that someone else has set – we’ve always been free and open. Working there allowed me to be who I was,” says Javier Ashton. “[Carmichael] is like my work husband, we make every decision together. That is what I am going to miss the most, our place together.”