They say there are a number of factors behind the closure – but the number-one reason is the impact of the pandemic. 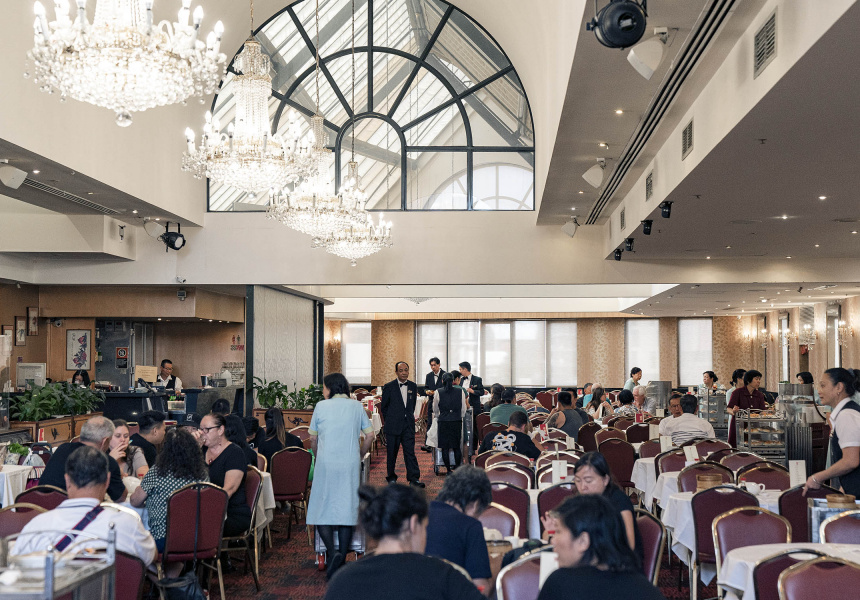 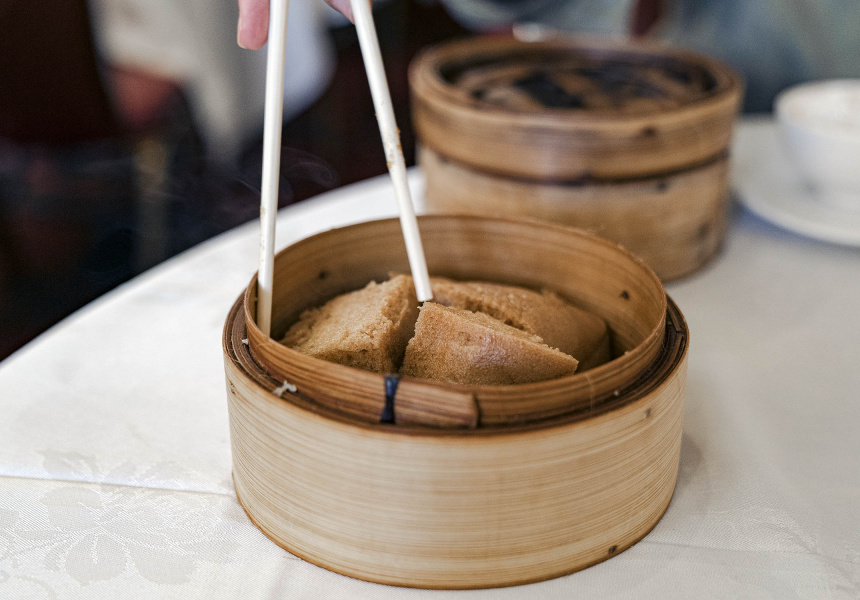 Known for its cavernous dining rooms with a sea of tables, trolley attendants dishing out har gow, pork buns and roast duck, the Haymarket restaurant has been a staple of Sydney’s dining scene for 39 years.

“It wasn’t an easy decision to make. We are just one year shy of turning 40,” Connie Chung, Marigold’s group manager, told Broadsheet via email.

Chung says there a number of factors behind the closure – but the predominant reason is the pandemic.

“Our restaurant, with two floors, is set up for high-volume yum cha and large banquets,” Chung says.

The pandemic has impacted the restaurant on multiple fronts: there are fewer city workers eating and entertaining in the city; people are staying in the suburbs rather than coming to the city to dine and shop; overseas tourists – particularly from China, Hong Kong and Taiwan – haven’t been able to enter the country, and local customer numbers can’t make up the difference; and capacity restrictions limit the size of functions, and how many diners can be seated for yum cha.

“But paradoxically, busy sessions does not mean it is good for business because it is impossible to find enough staff,” says Chung.

The Citymark building, of which Marigold occupies the top two levels, is also being extended, “so now seems the right time to stop”.

On Marigold’s website, the restaurant’s team says that the children and grandchildren of their customers have grown up visiting the restaurant and celebrating milestones. Some of the eatery’s staff have worked there for more than 30 years.

Marigold is not the first classic Haymarket eatery to close recently – Golden Century went into administration in August, while BBQ King closed up last year.

Marigold’s last yum cha service will be on December 5, 2021.