But the truffled egg pasta will stay. 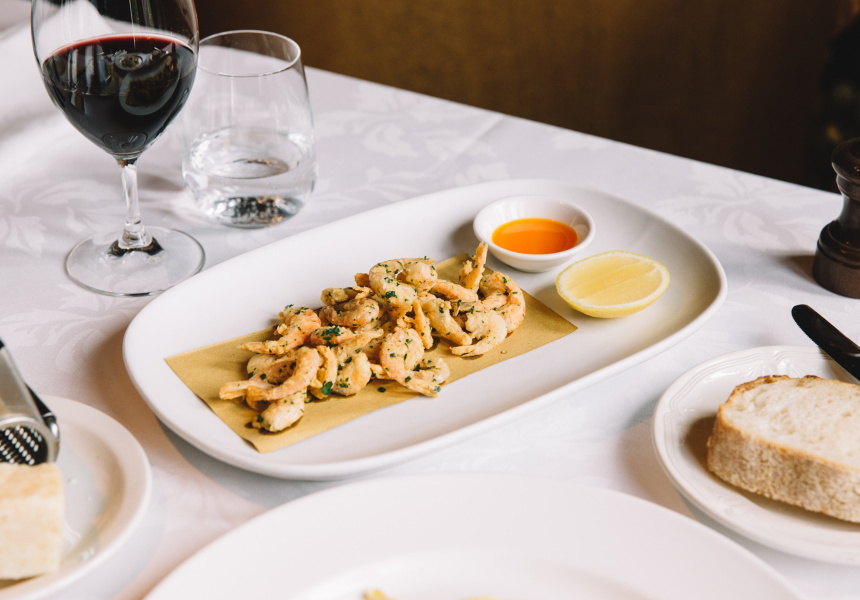 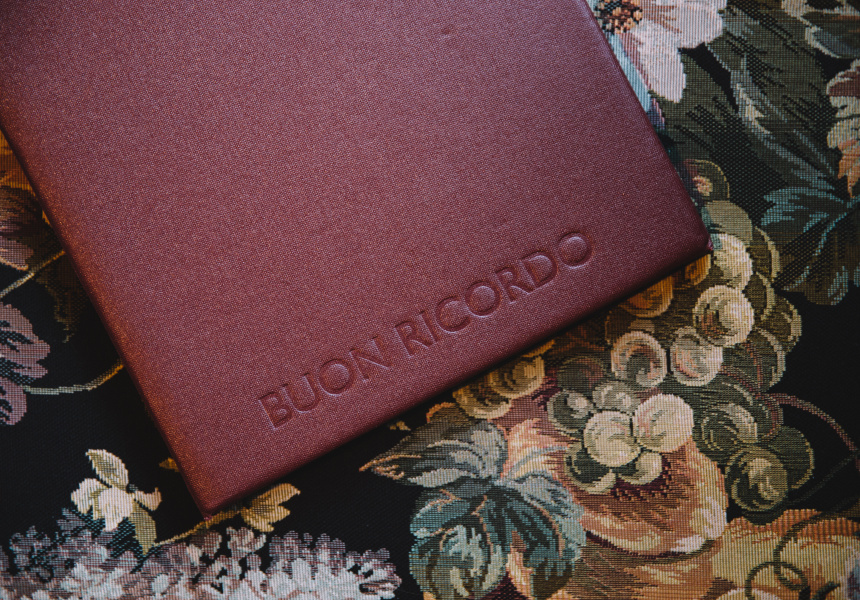 It won’t come as news to Buon Ricordo’s loyal customers that Armando Percuoco, the owner of the Sydney Italian dining institute, has been planning to sell. “It was a long time coming,” says David Wright, head chef and now new co-owner of the Paddington restaurant.

Percuoco sold the business to Wright and his wife Rosalba Bertocci; the official handover happened “months and months” ago, but they wanted to personally inform their most loyal customers first. “[Now] it’s official to the whole world,” Wright told Broadsheet.

Handing ownership over to his protégé was the logical next step for 72-year-old Percuoco, who had been running the establishment since it opened in 1987. Bertocci and Wright have both clocked up almost 15 years at the restaurant – Bertocci as a former sous chef, and Wright, who trained as an apprentice at the kitchen, as head chef since 23 years of age.

The restaurant is renowned for old-school Italian fare served in a traditional setting. Polished waitstaff attends to diners who sit on floral-tapestry-covered chairs at white-clothed tables. Still-life paintings hang on the walls. It’s a time capsule describing what it was like to dine fine in the 1980s.

The dishes, too, are unfettered by the trends of modern cuisine. Guests aren’t told at the beginning of the meal “these dishes are designed to share” (although they can of course be) – it’s just classic Italian food done well (and with eyebrow-raising prices to match).

“There are dishes on the menu that are bigger than we are,” says Wright, also citing the braciolette reginaldo (crumbed and rolled veal) and salmonata (a crudo of raw ocean trout) as mainstays of the menu. If he retired these signature dishes, “people would be rioting in the street”, he says, laughing.

There will be minor, seasonal tweaks to the menu to keep the kitchen staff motivated – a grilled tongue here, a paccheri pasta (similar to rigatoni) there – and the just-renovated wine cellar has increased its capacity from four to 12 diners.

But aside from that, Wright is set on continuing the legacy of Buon Ricordo, and will be consulting with Percuoco every step of the way. “I'll always be ringing Armando and asking him what he thinks ... He's not my boss anymore, but he's still my chef; he's still my mentor,” he says.

Want to read more about old-school Italian food in Sydney?. And here’s a Broadsheet article on the dishes Sydney can’t live without. 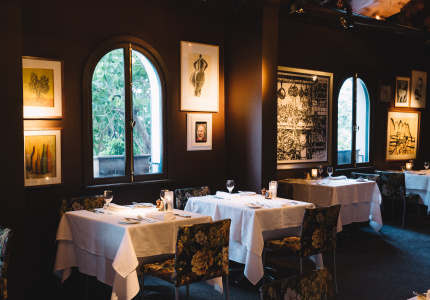