After 14 Years, Flying Fish Is Moving From Its Pyrmont Home

It’s swimming to nearby The Star casino. 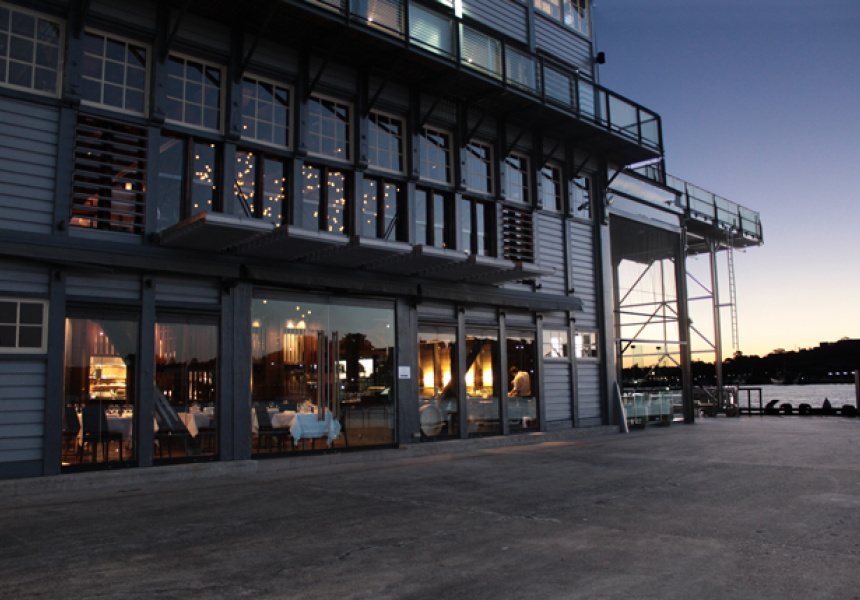 When Broadsheet wrote about Flying Fish back in 2014, the restaurant was celebrating its tenth year as a high-end seafood establishment at Jones Bay Wharf. Executive chef Stephen Seckold (who later led the short-lived mod-ramen joint Salaryman) said at the time: “It’s one of those restaurants that stands the test of time … we haven’t gone out of our way to move with or follow certain trends.”

Robertson is wary of name-dropping any "signature dishes", as new restaurants (and their PRs) tend to do. "I think with these 'wow' dishes, they’re standouts, but then everything else falls by the wayside," he says. Instead, he's keen to maintain the restaurant’s reputation for stellar seafood dishes – but with a few tweaks.

The menu has always had elements of Asian flavours. Its first executive chef, Peter Kuruvita, brought his Sri Lankan roots to the some of the dishes. The well-loved Flying Fish mud crab with black pepper and curry leaves will remain, but will be finished in the wok (rather than the black-pepper sauce being drizzled on plate) for a more “homogenous flavour”; and the robata grill will be traded for a woodfire grill, with Robertson perfecting his “campfire technique” of placing whole fish in a wire rack harnessed with a handle. “[This means] we can flip it without tearing it to bits … we can serve an actual whole fish, not just ‘fish bits’,” he told Broadsheet.

And then there’s the seafood platter, a concept he’s keen to introduce to The Star venue. He says the dish has got a bad reputation, tarnished by clubs and pubs of yore that served cold, poor-quality produce with a dollop of Thousand Island dressing. A visit to Montreal’s Le Bouchon restored his faith in the old-school dish. “It’s the first time I’ve seen a seafood platter and thought, ‘That looks good’,” he says.

At The Star, he’ll miss the wharfside views, visible even from the Jones Bay Wharf kitchen – “It’s a special place, uninterrupted views over to the Harbour Bridge,” he says – but won’t miss the tablecloths. The new restaurant will go cloth-less, as much an environmentally conscious decision (to save on water and laundering) as it is a design move (to lighten the dining room).

The restaurant look will be more modern and relaxed, courtesy of Paul Kelly Design (Nu Bambu, Izy Izakaya). It’ll feature a series of hand-blown caviar-inspired pendants, in a nod to the hanging glass sculpture that is the centrepiece of the wharfside dining room.

The Flying Fish relocation is the second hospitality instalment at The Star by owner Con Dede. His company Dedes Waterfront Group also operates the Flying Fish and Chips in the casino’s “cafe court”.