It’s not going far, moving into sister venue WyNo’s space. And in its place a new Japanese-Peruvian fusion joint from the Tokyo Bird team. 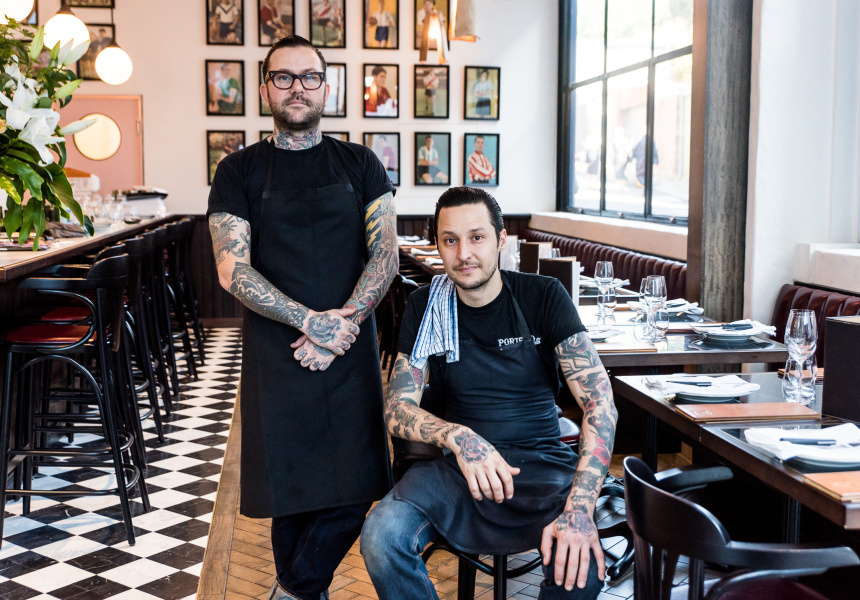 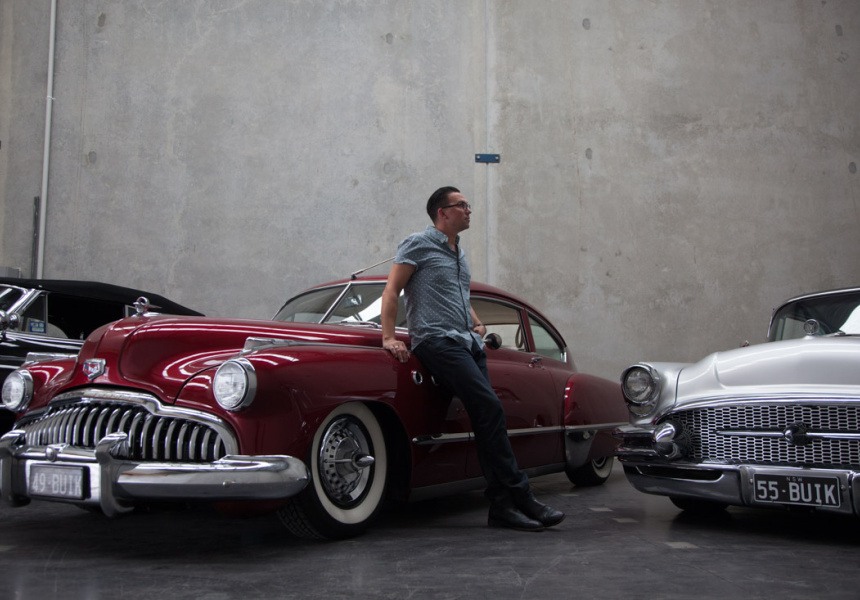 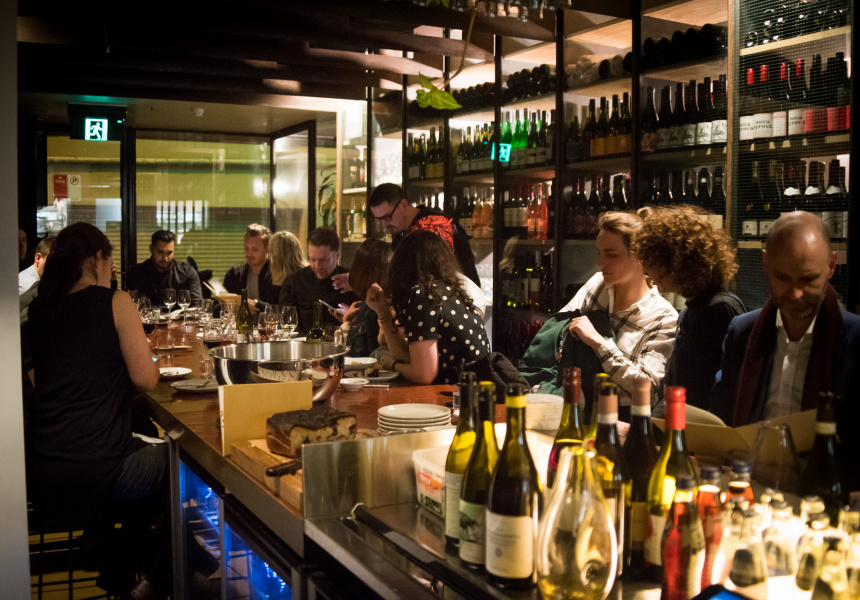 While Porteño may be the louder, better-known younger brother, Bodega is the unsung hero of Spanish and South American dining in Sydney. The tapas restaurant and bar has been serving casual but sophisticated food and drinks for nearly 13 years from its Surry Hills location, but the team has decided to make a change.

August 17 marks Bodega’s 13th birthday and the last day it will trade on Commonwealth Street. Owners Elvis Abrahanowicz, Ben Milgate and Joe Valore are moving the restaurant into the space that’s currently taken up by another venue of theirs, wine bar and bottle shop WyNo, right beside Porteño.

“It’s something we’ve been wanting to do for a few years now,” Abrahanowicz told Broadsheet. “It’s like a mid-life crisis. It’s a long time in the restaurant game, to be open for 13 years, and we want to keep it changing and evolving.”

While the location may be new some things will stay the same, such as the ambiance, vibe and the staff. The “fish fingers” (sashimi kingfish on garlic toast), and the banana split, which have been on the menu since day one, will also make the move.

The team has been making small changes to WyNo to prepare for the move, but the whole kitchen will have to be redone. The new Bodega will be smaller and more intimate, and there will be more focus on the wine offering.

While the wine bar side of WyNo will close, the store will remain open, stocking the same bottles being served at both Bodega and Porteño. “You can go into [those venues] and, if you like what you drink, you can pick up a bottle and take it home with you.”

It’ll be open all day more often, for both lunch and dinner, and the menu will change more frequently: at the very least weekly, occasionally even daily, but Abrahanowicz assures us it’ll still be the classic Bodega fare Sydney has come to love.

The reopening isn’t too far off from the closing – the team aims to have the new location up and running after just three days, on August 20 – but it’s worth going over to Commonwealth Street one last time for the colourful bulls on the walls, the rock‘n’roll sounds, the sangria and the tapas. Lots of tapas.

The current space is being taken over by the team behind Tokyo Bird (which lives in the same building), Osaka Trading Co and Banchõ. It will be a new Japanese-Peruvian bar and restaurant called Nikkei.