Aboutlife Sets Up in Double Bay

The biggest and newest location for the wholefoods chain includes a burrito bar and a 100-seat cafe. 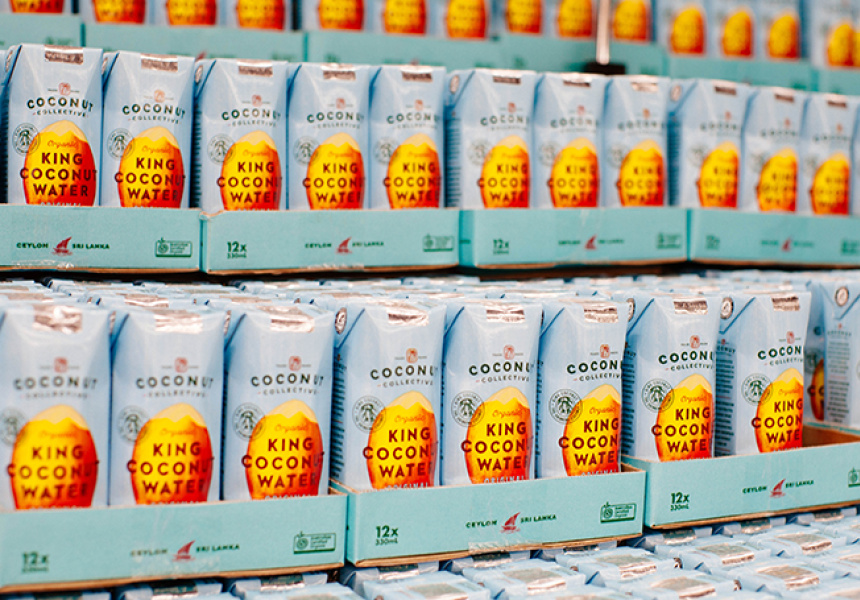 Aboutlife Natural Marketplace – Sydney’s biggest organic grocer and one-stop wholefoods shop – is growing. Its latest location in Double Bay, slated by Aboutlife founder and director Jodie Steward as the flagship, is its biggest yet. Joining stores in Bondi Junction, Cammeray and Rozelle, the Double Bay store houses a supermarket and natural dispensary and includes a 100-seat cafe, salad, noodle and burrito bar and a deli.

“Double Bay is a beautiful area of Sydney and we are excited to become part of the landscape there,” Stewart tells us. “Residents in this area understand the importance of clean, nutrition-dense food. We feel our values are aligned with those of the people of Double Bay.”

AboutLife will join Woolworths and Dan Murphys as the earliest tenants in the recently redeveloped Kiaora Place. The site is likely to become a food and wine hub for the suburb, with further openings planned for later in the year. Aboutlife Double Bay will reflect this, Stewart says, by revamping its take-away and ready-to-eat selections as well as maintaining its popular cafe range. “We are offering a lot more self service in the food area,” Stewart tells us.

The opening of Aboutlife Double Bay is only the first step on the road to expansion for this wholefoods company. Locations across Sydney are being considered for the company’s next venture (“We would love to have a store in Surry Hills,” Stewart tells us). For now, the Double Bay location, which is three-times the size of the Bondi Junction store, serves as a marker of Aboutlife’s significance in Sydney’s wholefoods landscape.