Window Shopping of a Different Kind

Times are a changing yet again for Australian retailers as Sportsgirl rolls out a new way to shop. 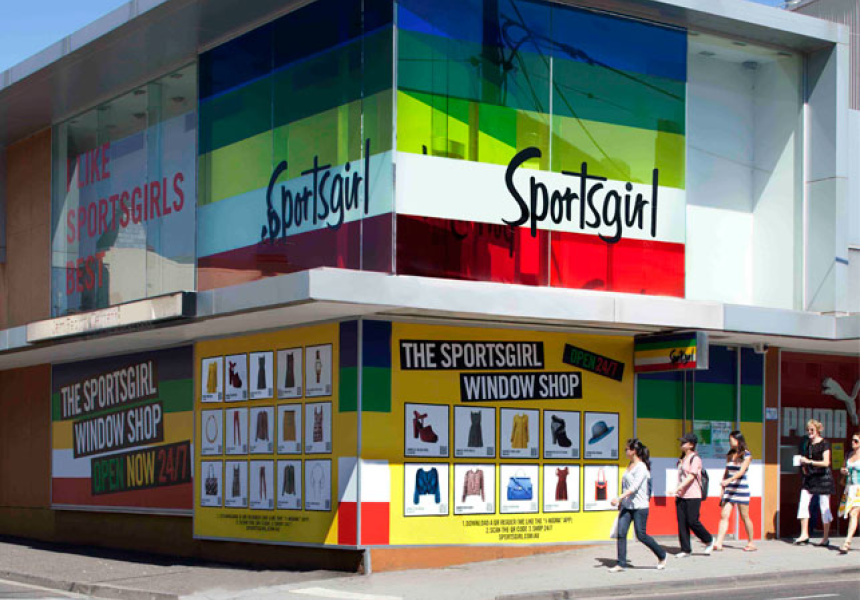 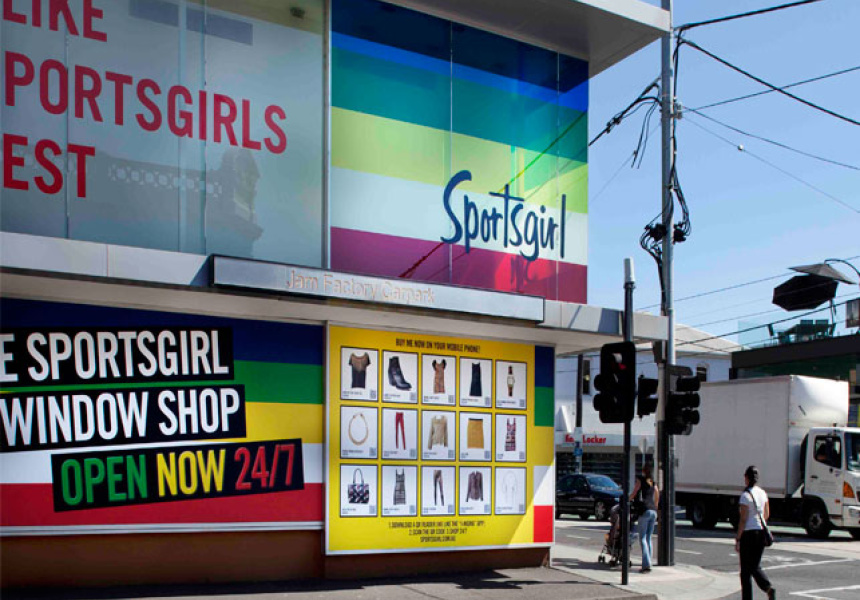 Retail in Australia has undergone some interesting changes in recent years. From the arrival of international high street chains like Topshop, Zara and Gap to Australia’s ever-growing love affair with online shopping, the face of fashion retail has been in constant flux and looks set to keep evolving.

Last week Sportsgirl launched a new digital ‘window shop’ concept at its Chapel Street store in Melbourne, with they Paddington store in Sydney to follow this week. This new approach to shopping allows customers to simply point their smartphone or iPad at an interactive display – large billboards promoting product that is updated on a weekly basis – and buy it without having to step foot inside a store.

This initiative aims to integrate online shopping into a real life physical environment, whereby customers can shop at their leisure 24-hours a day from displays randomly placed across the country. Items are purchased by scanning a barcode with the transaction completed online and later home-delivered.

The ‘window shop’ concept puts a digital spin on the pop-up shop; selling goods at a vacant or unusual space for a short amount of time. If well received – Sportsgirl reported a 150 per cent increase in Victorian mobile sales following the launch of the Melbourne ‘window shop’ – it could redefine the way we shop in the future.

Billboards, beyond being solely a form of advertising, could be used to sell goods in a way that exists beyond the current confines of in-store and online. An impulse purchase would take on a whole new meaning if bought from a billboard at a bus shelter, train station or the window display of a store after hours.

Following Melbourne and Sydney, Sportsgirl will be launching its ‘window shop’ concept at locations nationally. 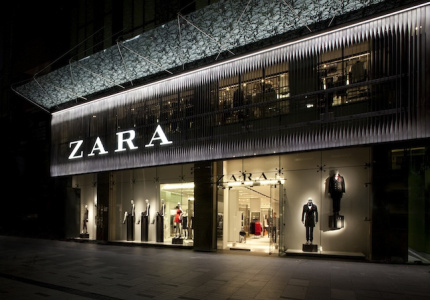