The ousting of Kirstie Clements from the editorial helm of Vogue Australia was swift and highly scrutinised. Her newly released book suggests that there’s more to the story. 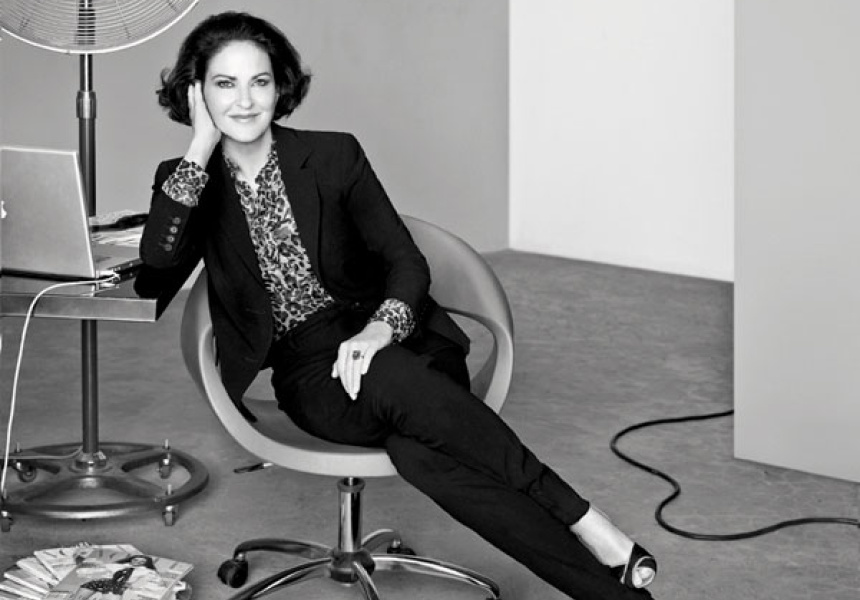 Holding the reins as editor of any publication for 13 years is commendable, but doubly so when the said title is built on the foundations of commerce, luxury and prestige. Kirstie Clements, the former editor of Vogue Australia, could probably confirm that helming Vogue is not an easy gig, as could some former editors abroad. The pace is fast and unforgiving.

But things have an intriguing way of working themselves out. Indeed, within a week of being replaced as editor in a very public manner, Clements had signed a book deal. And that book has now been released.

But for those looking for a tell-all tale laced with sass and vengeance, that’s not quite the case. Instead, The Vogue Factor canvasses the hard work, high-flying absurdities and chaos that lie beneath the glossy covers of a Vogue magazine. It details how Clements, a girl from the Shire, started on the switchboard at the magazine and moved up the ranks over a 25-year career. No convenient connections, just pure determination and an intimate understanding of everything Vogue.

While the ousting is broached in the very first pages, this is primarily a book built on insights and anecdotes about the climb to the top. Perhaps a cathartic experience for Clements, there’s certainly no underplaying what it was like to lose a job that is still deeply associated with her name. But ultimately, The Vogue Factor sheds some light on the highs and lows of a career in charge of Vogue Australia.

The Vogue Factor is published by Melbourne University Press and is available at most good book stores.