Collectika, a new store concentrating on 20th century design, has found a home on Enmore Road. 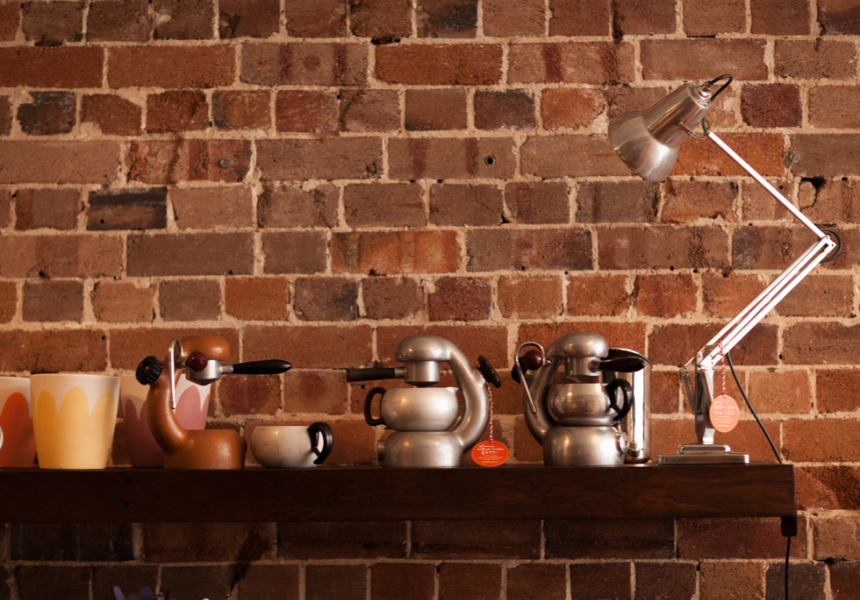 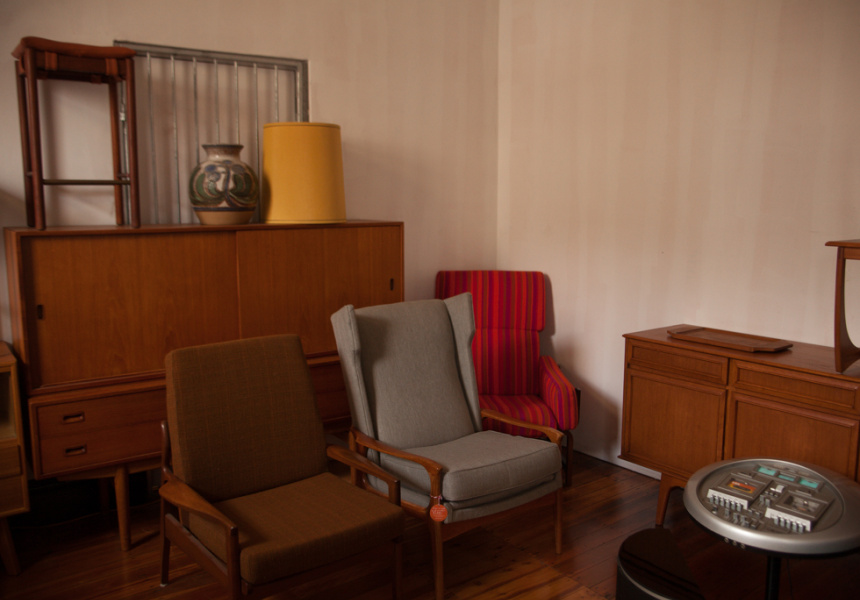 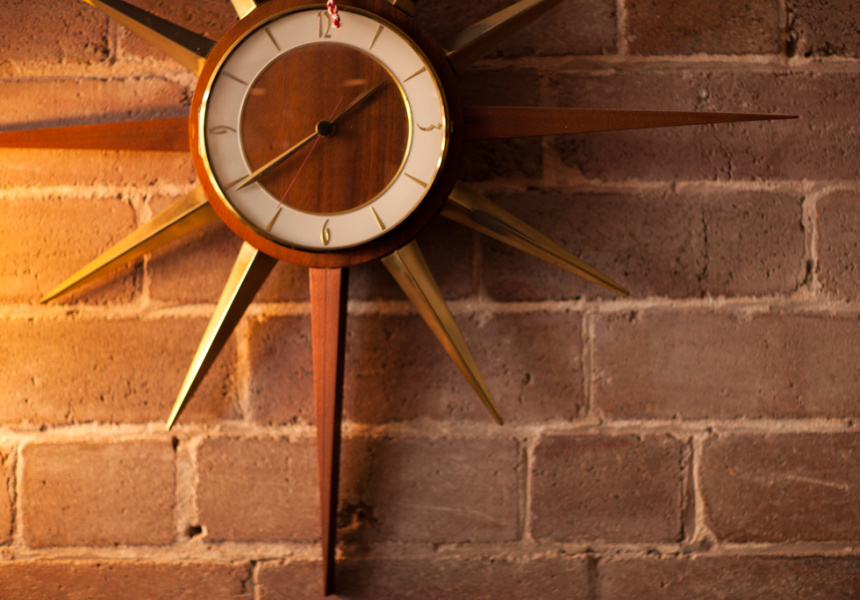 Andrei Meintjes blames his mother for his fixation with antiques. As a kid, Valentina would rise at 6am to pack her red Mini Moke with bags of clothes to sell at the Rozelle markets. “I remember being embarrassed that she was selling second-hand clothes for money,” he says. “Or maybe it was the faux-fur knee-length coat, red beret and roll-your-own ciggie… But later in life I realised I am the sum of all my experiences.”

Certainly, he’s got a knack for it. For the last few years, Meintjes has been selling refurbished mid-20th century furniture through Collectika, building a sizeable hoard of pieces gathered from thrift stores, auctions, garage sales and online. “I am obsessed with design from the early-’50s through to the late-’60s,” he explains. “It was an exciting time for design; new techniques and materials were used. In today’s throw-away world the design styles of the mid-century resonate very strongly with me.”

Apparently, they resonate strongly with a lot of Collectika’s customers as well. While grandma’s furniture was once shamefully bundled off into the shed, these days collectors are kicking themselves for ever betraying the furniture of their youth. “I am increasingly getting clients through in their fifties and sixties who are looking to replace the furniture they may have thrown out in the eighties and beyond,” he says. “They come to realise the furniture they grew up with, such as Parker or Chiswell, was indeed made very well.”

The reappraisal, and subsequent popularity, of 20th century design meant Meintjes needed a new space, both to house his collection, and to reach a few more potential collectors. Enmore Road held the perfect space, though it needed a bit of sprucing up.

But, like so many of the neglected pieces Meintjes finds kicking around in op-shops, with some careful (if intensive) restoration, he revealed his shop’s inner beauty. Now, Collectika is bursting with svelte Eames rockers, vintage Scando sideboards and one or two kitsch owls. There’s also a TITLE store with a select range of vinyl buried within. 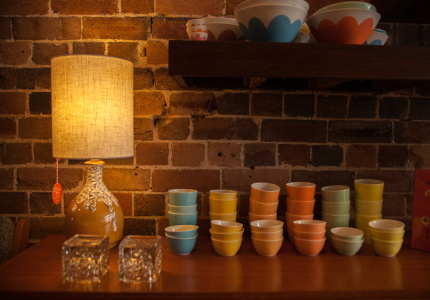