Paddington has a beautiful new furniture and homewares store run by a mother-and-daughter duo. 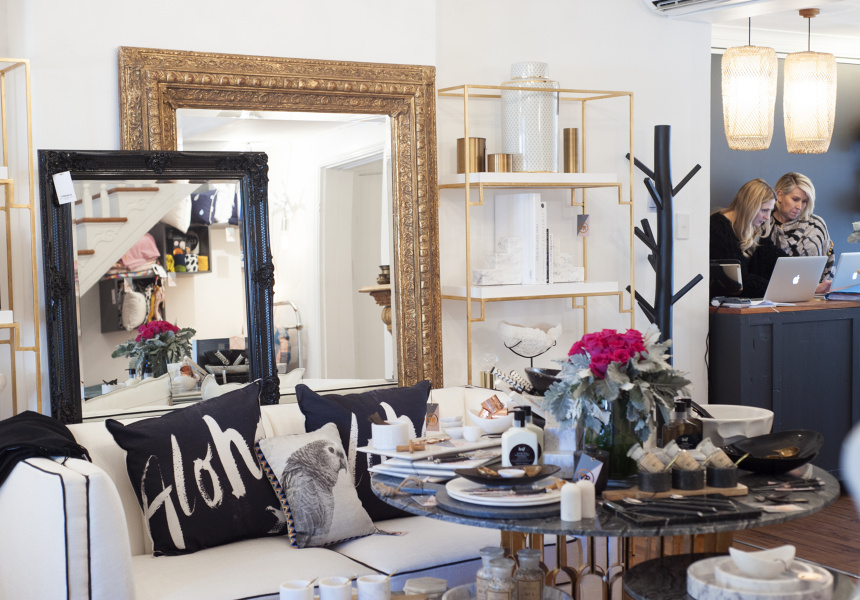 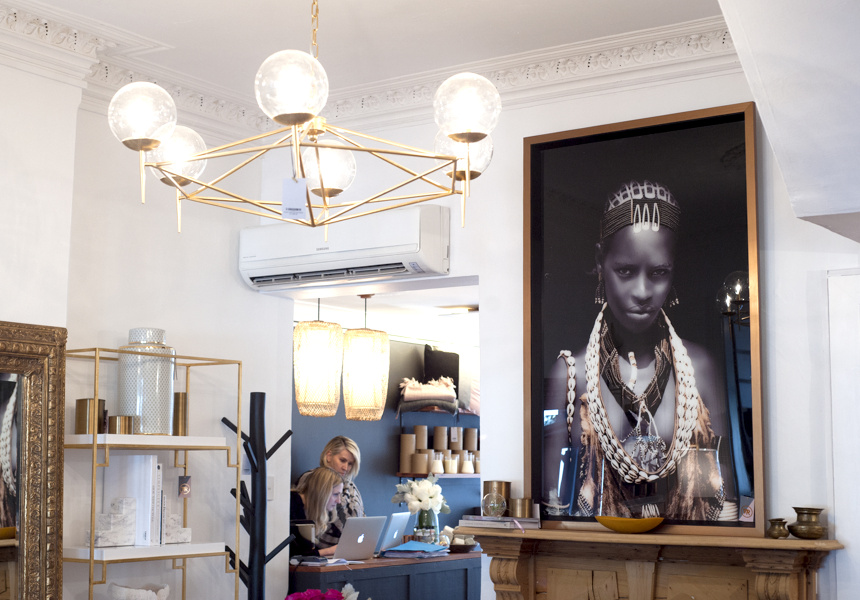 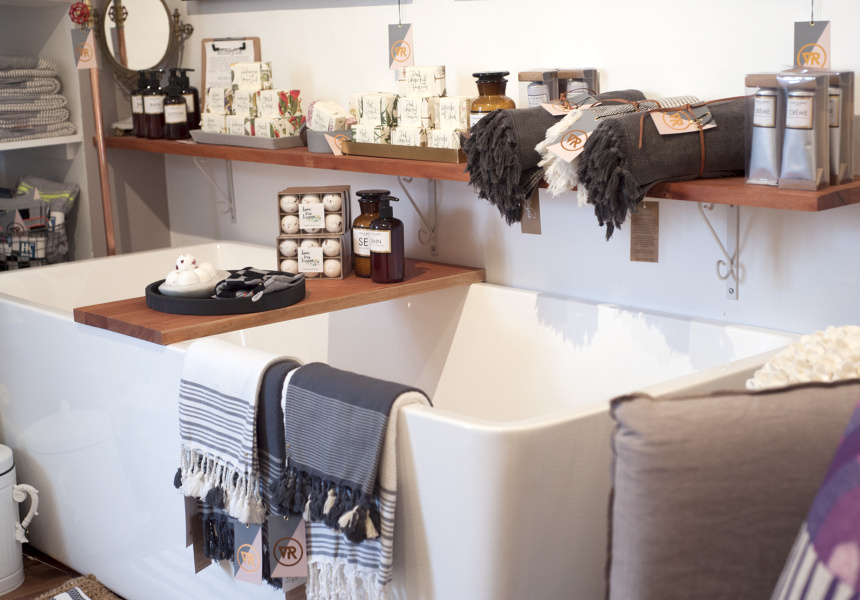 A “vignette” is a carefully composed scene or snapshot. It’s also a popular concept in the interiors industry and the inspiration behind The Vignette Room, a new store in Paddington owned by Tracey Kennedy and her daughter Jennifer Brown.

The shop occupies a historic double-fronted terrace in Paddington. “It’s a beautiful old building. It’s got lots of character and a little courtyard out the back,” says Brown. “It has lots of beautiful cornices and ceiling roses, and we’ve hung different chandeliers in the front rooms.”

The various rooms of the old house serve as the perfect setting for Brown and Kennedy’s vignettes. The store reflects the preferences of each respective half of the pair. Brown describes her mother’s taste as more “bling”, while her own is closer to “bohemian”. “We don’t have a particular aesthetic here,” she says. “It’s a real mix of our two influences and styles.”

The idea for the store emerged when the mother-and-daughter team worked together renovating and styling properties owned by Kennedy. “About 12 months ago it got a bit more serious. We attended some trade shows, and found some products we really liked,” says Brown. She had no qualms about venturing into business with her mother. “We’re obviously quite close. We have our little disagreements but most of the time we can see each other’s viewpoint on things.”

While Brown and Kennedy favour different styles, they find common ground for some of their feature items, such as the marble-and-gold tables from award-winning designer Greg Natale. “Some products, when we see them in a trade show or a catalogue, we both fall in love with them straight away. The Greg Natale tables are definitely one,” says Brown. Natale was one of around 60 guests who celebrated the store’s opening at the launch in July.