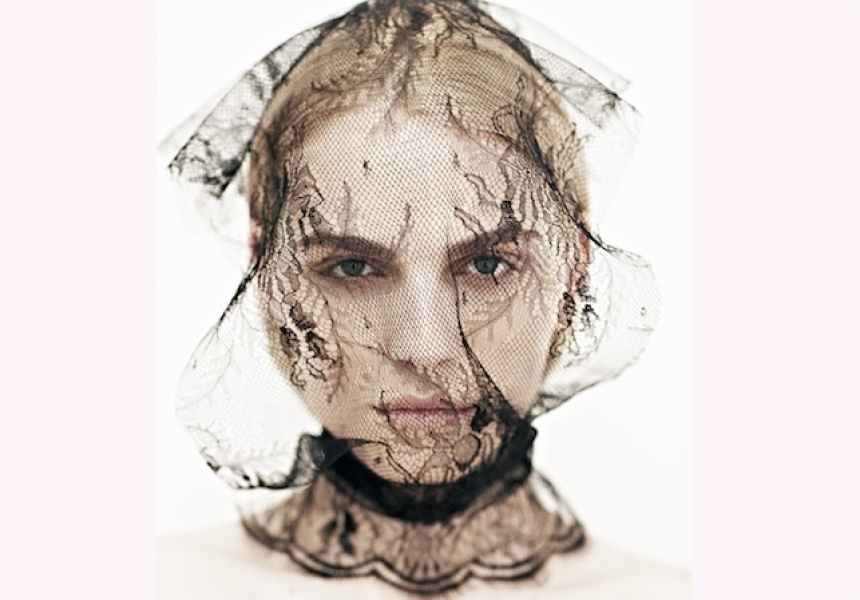 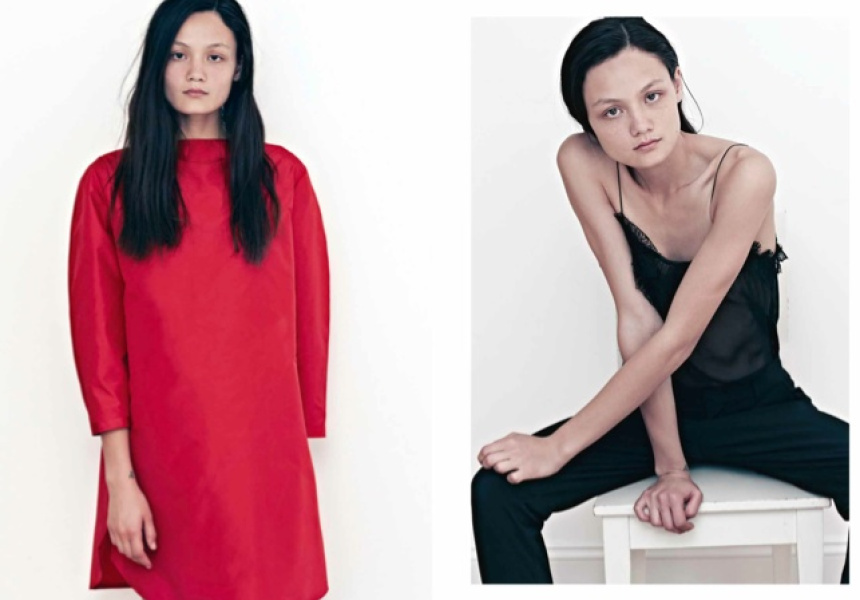 It’s refreshing to come across a pair of fashion designers who aren’t interested in being either the next big thing or an overnight sensation. For Ryan Lobo and Ramon Martin of brand new label TOME, it’s all about the woman they want to dress, not instant fame. Working from their base in New York City, Lobo and Martin are creating simple, modern and luxurious clothes for the modern woman. Only one season in, they’ve found an aesthetic all of their own.

Although the pair have known each other since studying fashion together at the University of Technology Sydney in 1998, it was only in the last year that they teamed up to realise their long-held dream of starting a label together. Both bring a wealth of experience to the table and hail from extraordinary fashion pedigree, resulting in that rare creature: a brand new fashion label that arrives fully formed.

Lobo has spent time as a buyer for some of Sydney’s most well-regarded boutiques, including Robby Ingham and the Belinda empire, before moving onto styling for magazines like Oyster and Marie Claire and becoming editor-in-chief of Pagesonline in 2007. While Lobo was busy styling up a storm in Sydney, Martin was establishing a dream career overseas, working for Dunhill and Alberta Ferretti before heading to Paris to work for Jean Paul Gaultier and ending up in New York as design director for Derek Lam.

Together again, the two are making contemporary, classic and minimalistic clothes for women, not girls. For Lobo, the distinction is important. “Women have always inspired us. The idea behind our clothes is that form follows function. We want women to be able to live their lives in TOME.”

The TOME woman knows what she wants, and Martin and Lobo are targeting a pretty specific market. “This is simple, focused dressing without the superfluous stuff,” says Lobo. “We are pitching at women who know their own style, know what they want and know how to incorporate our clothing into their wardrobes without compromising who they are.”

This sophisticated, fashion-conscious woman is also part of the reason why they made the decision to base TOME in New York, rather than their native country. Lobo sees the differences between the Australian and American fashion industries as vast and linked to populations, geography, climate and culture. “The Australian fashion scene as we now know it is relatively young and thrives upon largely domestic concerns,” he says. “The US fashion scene is underpinned by a once thriving manufacturing industry and a focus on both high turnover ‘contemporary’ clothing as well as some of the worlds leading high end designers.” For Martin, his years in New York have provided him with “the most holistic approach to design of anywhere I have worked. Here you are exposed to the importance of budgets, target markets, image and branding.”

While he definitely sees the TOME customer in Australia as well, “the potential in the American market eclipses anywhere else in the world,” he says. Lobo agrees: “The eyes of the world are on New York,” and TOME clearly aims to be at the centre of things.

Their freshman spring/summer 2012 collection pulls together all these ideas into a line that is structured, cool and extremely restrained. Luxurious wardrobe staples (it seems unfair to call them basics) such as the perfect white shirt and black skirt combo, sit alongside sheer, loose tops, structured yet easy dresses, delicate but never fussy lace detailing and the occasional brocade-style print. While influences such as Phoebe Philo at Céline, Stella McCartney and Azzedine Alaia are present, they serve as just that – inspiration, not slavish copies.

As for what’s next for TOME, it’s all about doing what they do, and doing it well. They are well aware of the ruthlessness of their industry and seem intent on carving out their own niche with a quiet approach. Asked what the future holds, Lobo succinctly replies, “Slow, steady growth and progress. We are in no hurry.” With clothes this good, they don’t have to be.

TOME is available online at La Garconne, My Chameleon and My Catwalk Double Bay. 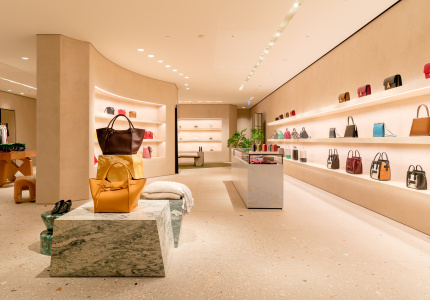 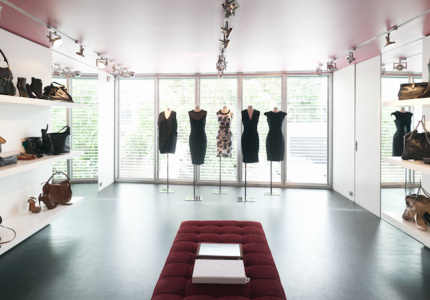