After a close friend was diagnosed with the debilitating Lyme Disease, Lucy Folk and friends have banded together for a fundraiser to help treat their friend and raise awareness. 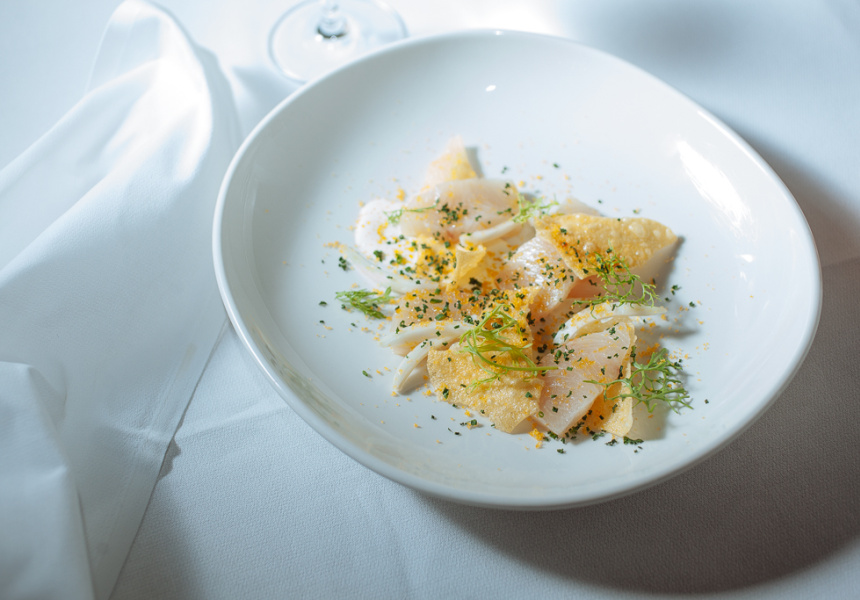 The journey to diagnosis for Lucy Folk’s friend Gigi was a long one. The tick-bourne disease is not common in Australia, and for over 10 years she suffered symptoms that left her severely incapacitated as doctors struggled to make a correct diagnosis. Lyme Disease can affect all parts of the body including the central nervous system and major organs, leaving the sufferer with extreme pain, chronic fatigue, dizziness, balance issues and neurological problems.

“She told us about Lyme Disease last October and I didn’t really know what the disease was as such – the symptoms and how it affected you,” Folk says. “It’s hard, because she’s had so many different conditions, and she’s been ill for so long, but she’s a very private person and was trying to do everything herself, so when she did reach out and ask for help, it was a great point for us.”

Initially thinking they would hold a fundraising event of some kind, Folk and her friends opted to let people engage in what they’re doing in their own way. “And in their own time,” she adds. “We’re all so busy and time-poor, we wanted to make this work for as many people as possible.”

What they have come up with is an online auction to raise funds for Gigi’s treatment and for the Lyme Disease Association of Australia.

The Ebay Auction will go live on Wednesday and run for 10 days. Prizes include a tailor made bespoke P Johnson suit, a bespoke Lucy Folk diamond ring, seven nights at a villa in Bali, a fishing charter for six on the water in Noosa Heads, a vedic Meditation course from The Broad Place, six weeks of intensive yoga from the Modern Yogi Project and much more.

“With the prizes, we’re trying to project Gigi’s passions for life and fun and food,” Folk says. “Even though it’s a heartbreaking situation, we’re trying to bring out her humour, and it’s nice for people to have an experience, instead of winning a T-shirt or something. Everyone has been so generous and amazing. It’s a big ask, but people are really willing and generous,” she says, of those who have donated prizes.

Gigi’s friends and extended community have rallied to the cause, and are hoping to raise $100,000 for ongoing treatment. “Rather than do this every so often, we thought we’d come out guns blazing and raise as much as we could from this one auction. Sometimes life is so fast and having a friend in so much pain makes you stop, and realise not to sweat the small stuff,” Folk says. “Her family is unable to fund her extensive treatment, it’s been a terrible couple of years and she is not getting any better. It is heartbreaking as Gigi is bedridden and is only able to manage an hour out of bed a day. Her quality of life is non existent and we need to help out.”

To see the list of prizes, bid in the auction and find out more about Lyme Disease and Gigi’s condition, head to timelyme.com.au. 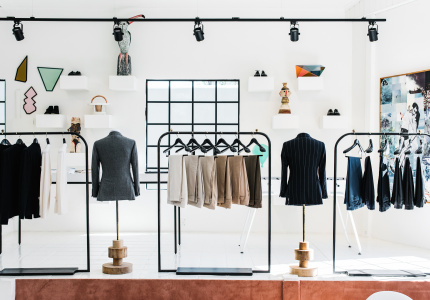