The beauty of tailoring demonstrated via the distinguished and the youthful. 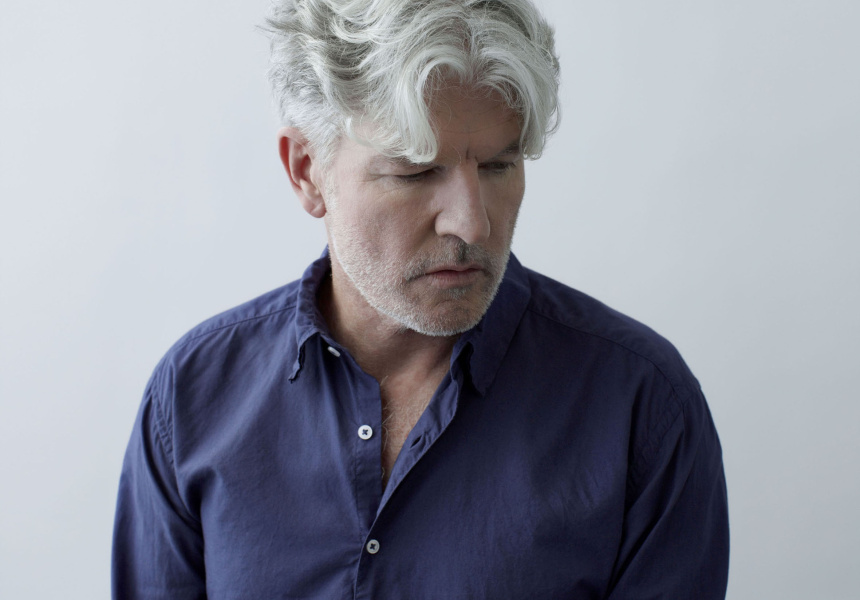 Every now and again, an interesting look book materialises out of the glut of overworked fashion imagery that speaks with clarity and simplicity. Jac + Jack’s Autumn Winter 2013 visuals do exactly this, with understated styling highlighting the juxtaposition of stormy beauty Sophie Hirschfelder with Tim Finn. Yes, you heard right, Tim Finn the (adopted) Australian music icon of Split Enz fame.

The pair models Jac + Jack’s timeless pieces with a relaxed demeanour, as rolled cuffs are balanced with crisp collars and loose fitting jeans that look soft enough to sleep in. A palette of clean blues is cut by bright white – tones Jacqueline Hunt and Lisa Dempsey have centred their label on since their inception in 2004. Quality fabrication and fit-perfection have only worked to solidify the Jac + Jack reputation ever since.

It’s with this feeling of formal sturdiness that photographer Stephen Ward captures Finn and Hirschfelder in this season’s campaign, the pair donning scarily similar ‘serious faces’ to the mood of a grey backdrop. The images were inspired by the work of photographer John Deakin, with Jac+ Jack menswear designer and creative director Patrick Blue working with stylist Trevor Stones to recreate the chill of an impending storm.

Finn’s expression is stormy indeed, a look no doubt perfected throughout his years fronting many an album cover. Most of all, we love that via the stately Finn, Jac & Jack has demonstrated just how fine its pieces can look on a man of any age bracket.