Karen Walker and Pared Eyewear – this week sales are big. 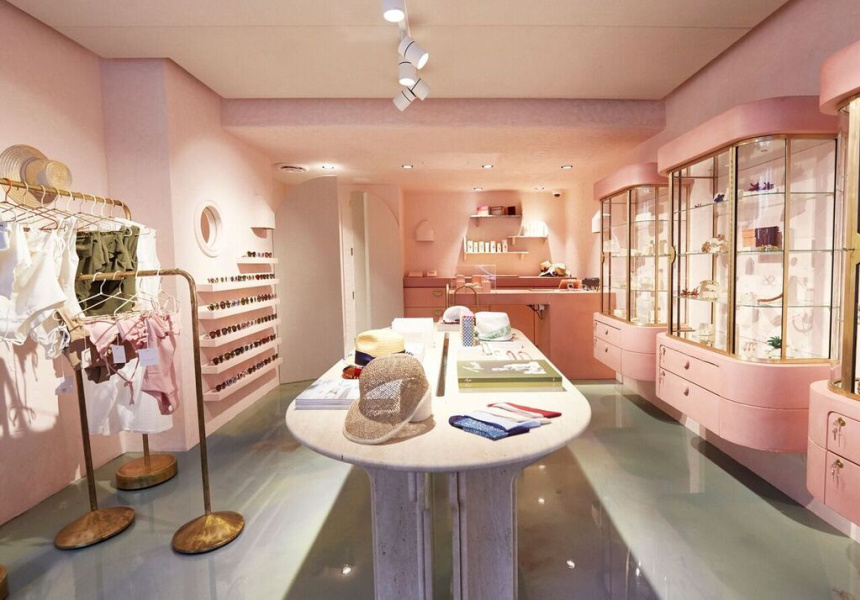 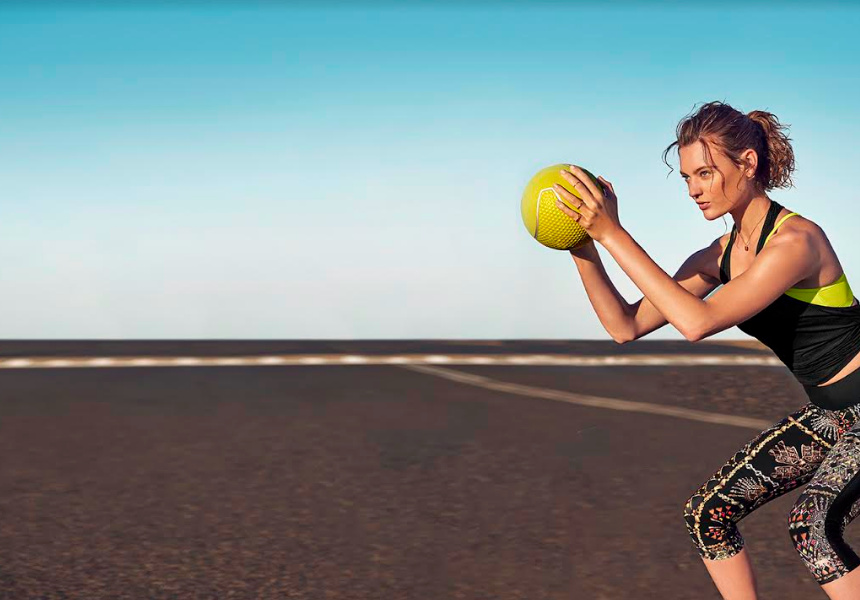 A huge warehouse sale, hosted by the International Fashion Group, is happening across three days. Created in 2003, the IFG sources and delivers some of the best international fashion brands to Australia and New Zealand, working with more than 450 boutiques and department stores.

Prices start as low as $20 for True Religion, Johnny Was, IRO, Paige Denim and NYDJ, as well as others.

Don’t miss out on sass & bide’s warehouse sale this weekend at Paddington Town Hall. There’ll be up to 75 per cent off previous season’s collections, as well as a couple of rare pieces.

Since 2012, sass & bide has joined the Ethical Fashion Initiative, which aims to empower women in sub-Saharan Africa by supporting and engaging with individuals to collaborate on projects. The brand has just launched its fifth limited-edition ethical fashion range produced by Artisan.Fashion.

Running Bare is hosting a three-day warehouse sale to inspire you to work out. The well-established activewear brand has many garments available to purchase including spring/summer and autumn/winter samples, end of lines and swimwear.

The sizes range from 8 to 22. You can expect the flattering designs to come in many eye-catching prints and bright colours.

Prices will vary on the day, but there will be nothing over $50.

Online shopping boutique Jaz & Alex is extending its warehouse clearance sale to midnight, April 2. There’s an additional 40 per cent off already reduced items where you can save up to a total of 90 per cent off items from both Australian and international designers. There are formal cocktail dresses, comfy pants and crisp shirts. Expect to find Camilla and Marc, Karen Walker, Life with Bird, Steele, Elka Collective and much more.

Treat yourself to a new pair of Pared sunglasses via its online sample sale. There’s a huge variety of shades on sale including new-season stock, with up to 70 per cent off. Current and past sample styles are also available. Our pick is the Starsky & Hutch aviator with a yellow lens in tortoise, which was $280 and is now just $80.

Take 30 to 50 per cent off fashion and apparel at Lucy Folk's resort boutique in Bondi, Playa. The flash sale goes for two days only.