Sleep-Deprived Neighbour Takes To The Runway at Fashion Week 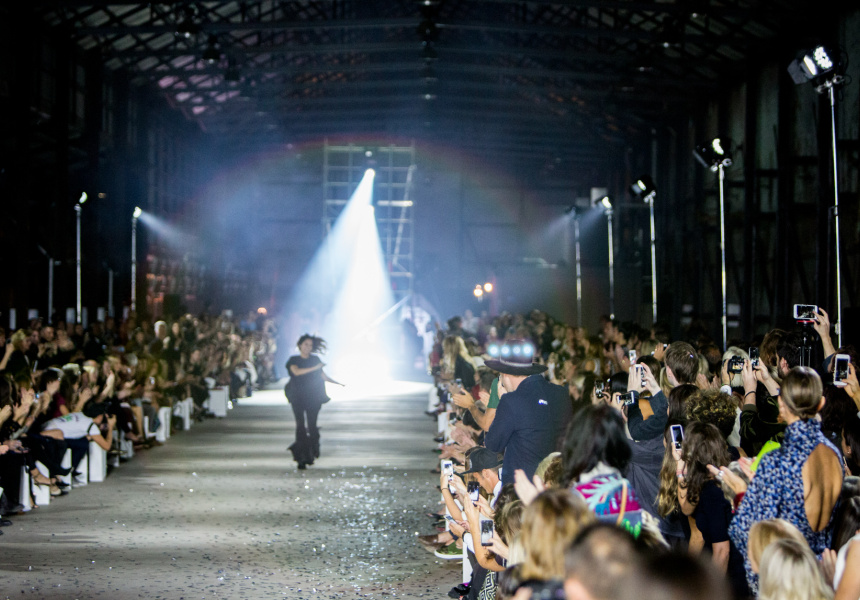 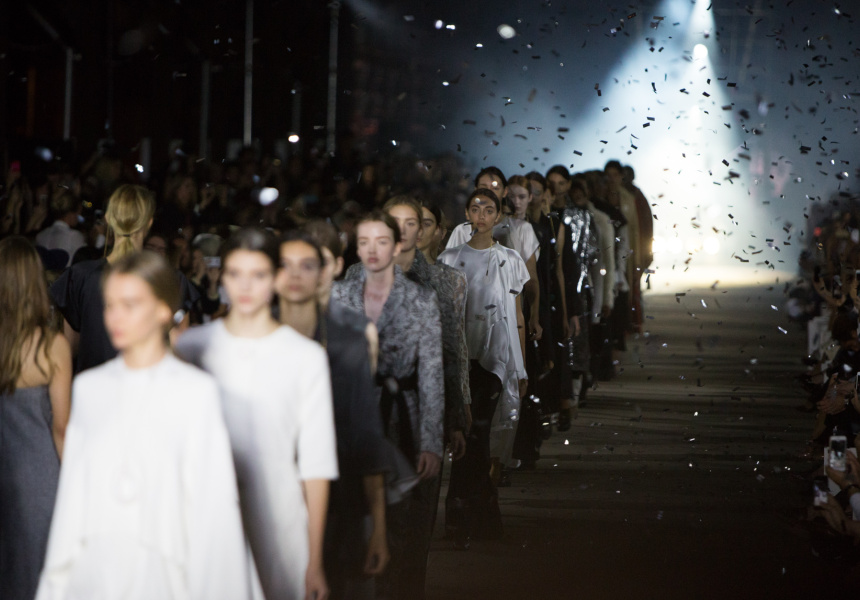 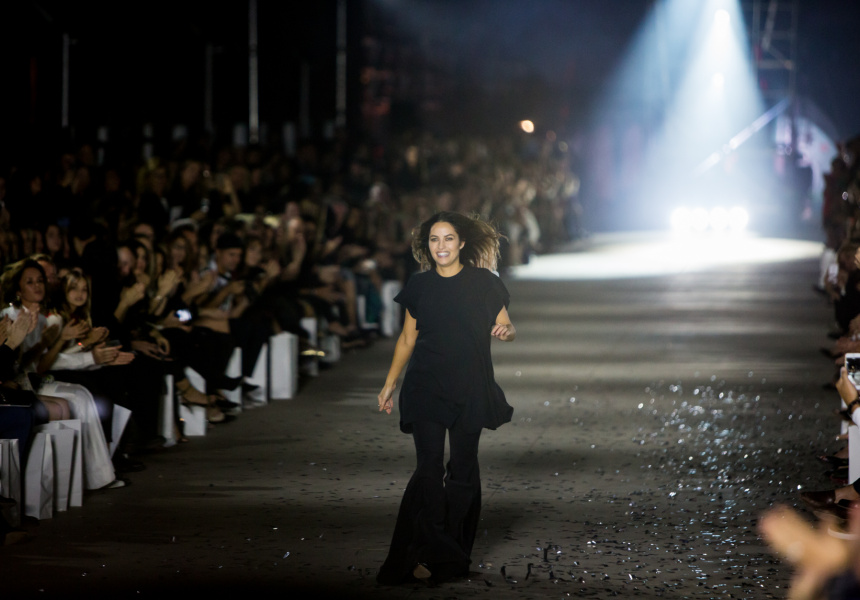 Last night elite fashion designer Kim Ellery launched the 20th Mercedes-Benz Sydney Fashion Week with a show that began with the elegance of the Australian ballet and closed with an angry resident storming onto the runway, furious at the level of noise coming from the show. He ran onto the runway at the end of the show as Ellery was taking a bow and largely went unnoticed as security quickly escorted him out.

This isn’t the first time crazy has joined the sleek designer party that is fashion week. At the 2013 Milan FW, a streaker in nothing but a pair of red sneakers jumped on stage during the Dolce & Gabbana men’s show as the designers were leaving the runway. During the 2013 Paris FW, two topless Femen activists grabbed hold of a Nina Ricci model to protest the sexualisation of women.

Sediuk is known for knocking Kim Kardashian out of his way, grabbing hold of Leonado Dicaprio’s crotch and kissing Will Smith. He also wore nothing but a G-string when he hugged Ciara at Valentino’s 2014 Paris Fashion Week Show.

Disgruntled neighbours aren’t ideal. But let’s be grateful Vitalii will not be joining Sydney for this year’s fashion week.