A number of homegrown designers are showing at this season’s major international fashion weeks, two for the very first time. 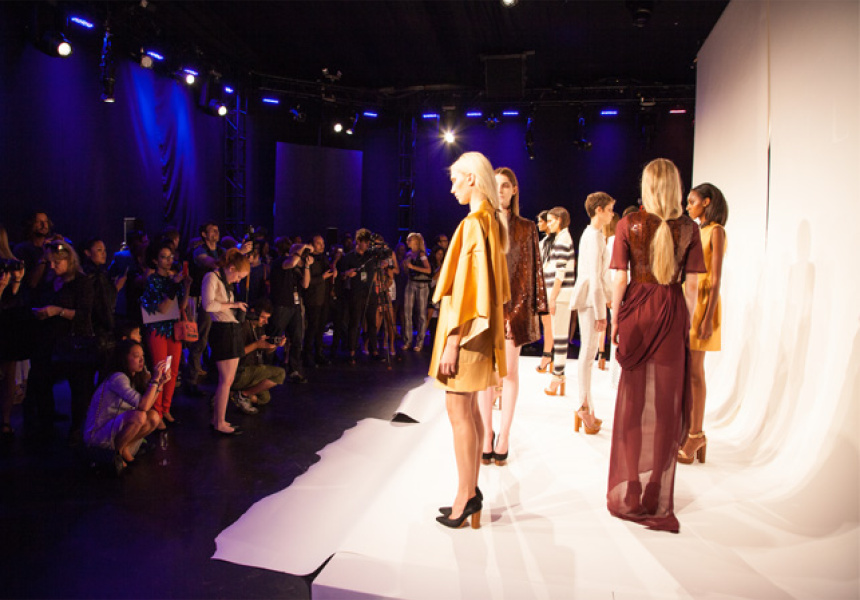 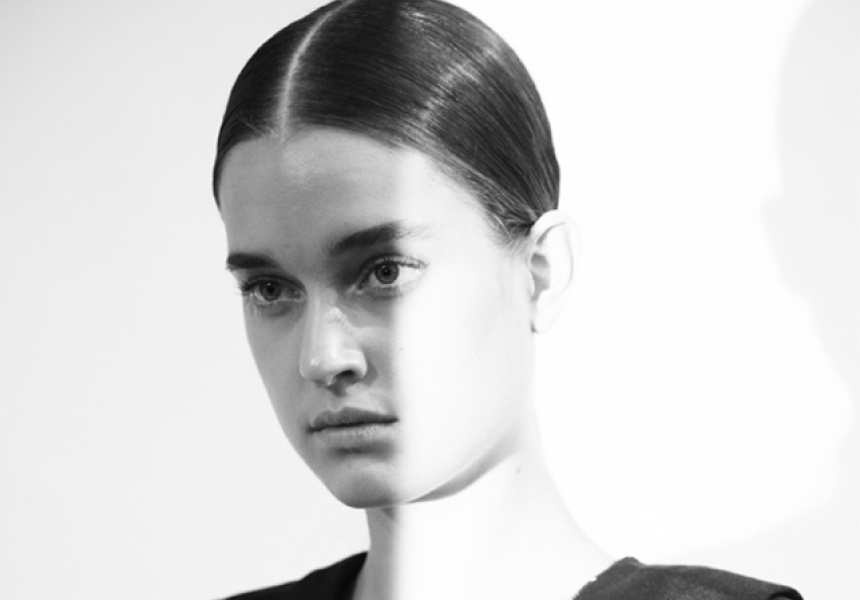 It doesn’t get much bigger than the twice-yearly, month-long extravaganza that is the international collections, as media, buyers, models and designers move through New York, London, Milan and Paris (presumably collapsing in a heap once they’re done).

It’s a ruthless time, crowded with new and established designers hoping they’ll hit the mark and manage to pinpoint the trends that will shape the fashion landscape for the next six months. With this in mind, it’s no mean feat that not one, but five of our favourite Australian labels are heading overseas and showing in New York and London.

Over the weekend, two of our brightest fashion hopes showed at New York Fashion Week for the first time. Ellery and Christopher Esber joined forces for an on-schedule presentation that knocked the socks off international media. A double-sided set saw Ellery and Esber both present 10 looks showing just how polished Australian fashion can be.

But it isn’t just about the Big Apple – a swathe of Australians are also showing at London Fashion Week, starting on Friday. Willow and Sass & Bide have been making the long trip to London for a few years now, while Aussies Richard Nicoll and Geoffrey J. Finch of Antipodium have long called the city home and are showing Monday and Saturday respectively. But it is local legend-in-the-making Dion Lee who is again capturing attention.

Coming off an already huge year, during which he made his London debut in February, pulled out of MBFWA, presented a resort collection in New York and won the Australian Woolmark Award, Lee is back to build on his already significant buzz. His previous two international showings won serious praise from industry behemoth Style.com and we’re sure his spring show will be no exception. Looks like we’ll be sharing Lee with the rest of the world for some time to come.