Sephora to Open in Sydney

The international beauty retail giant has its sights set on Sydney. 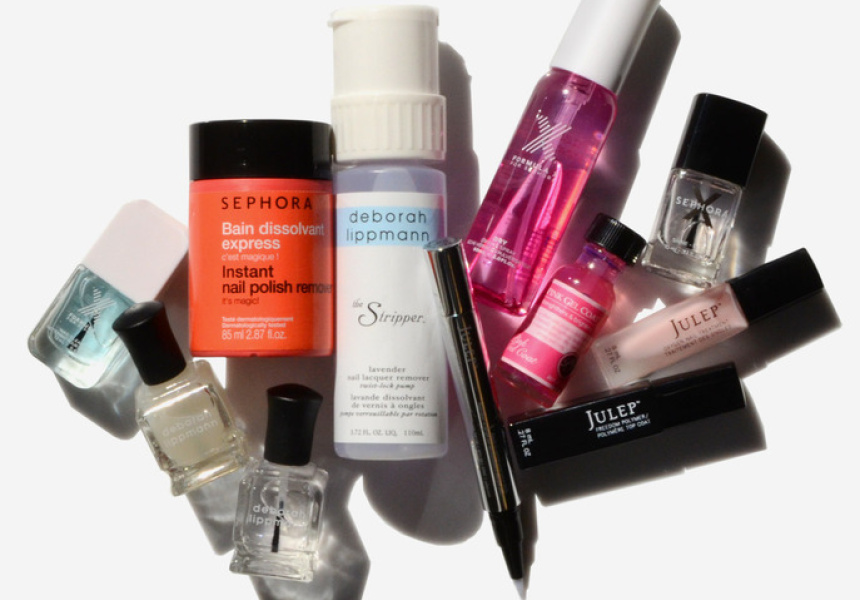 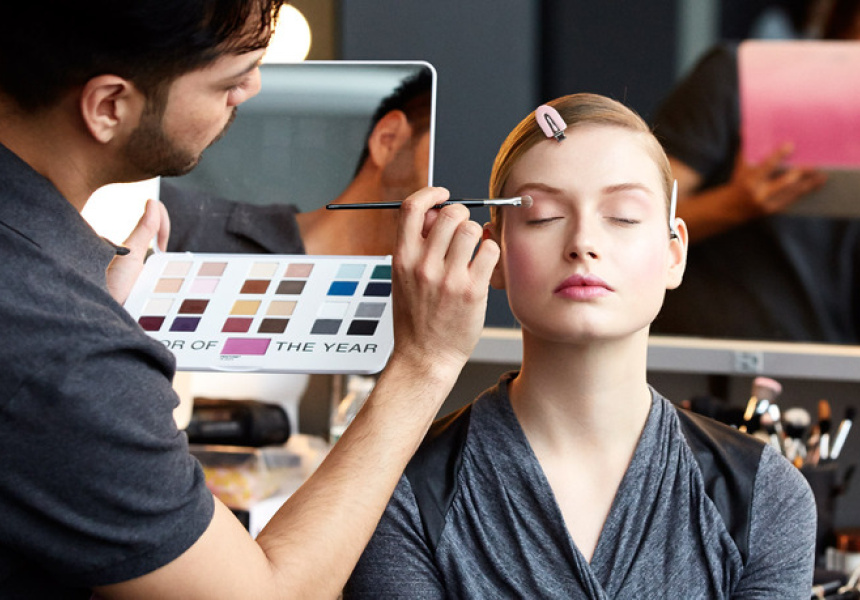 Those returning from trips overseas laden with bags stuffed with beauty products, be prepared to gloat no more. It has been announced that the world's largest beauty retailer, Sephora, founded in Paris in 1970, will open its first Australian stand-alone store in Australia in Sydney on December 5, 2014 in Westfield Sydney on Pitt Street. With 1400 stores in 30 countries around the world including 300 in North America, Sephora is owned by luxury goods group LVMH and it has been reported that the retail giant is looking to open a further 25 stores across Australia following its launch.

The announcement arrives in the wake of other international retailers Topshop, Zara and more recently H&M, COS and A.P.C. making the move to open outlets in Australia, citing a huge market here. The Australian Financial Review reported that the announcement has sent a ripple through department stores David Jones and Myer, for which beauty and cosmetic sales count for 15-20 per cent of business.