The latest tenant at the Paramount building is Meanwhile store’s new homewares concept. 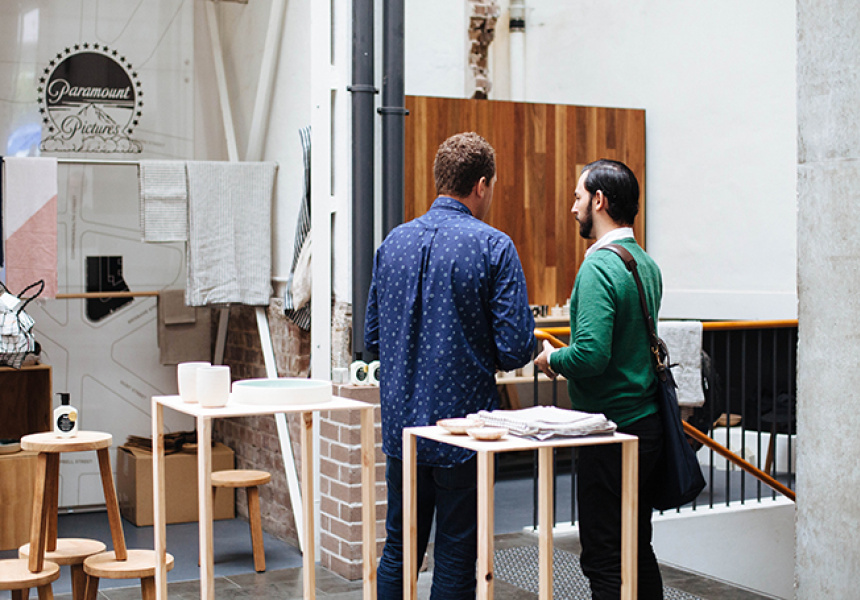 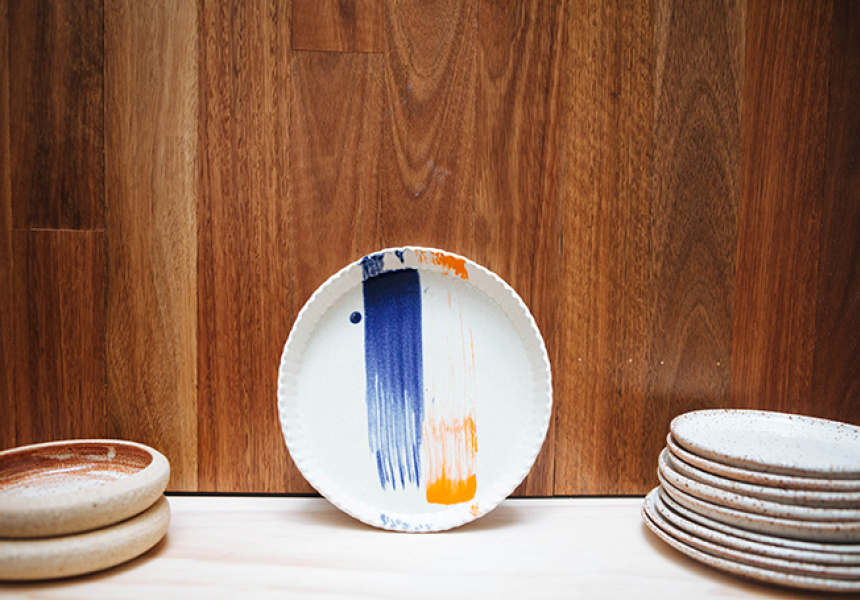 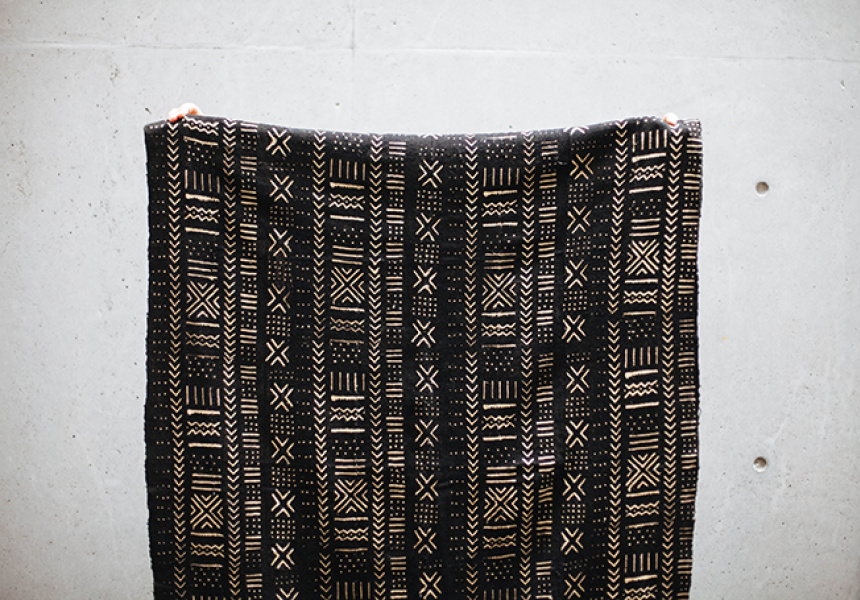 Dion Kovac has a way with retail. With more than a decade of experience in concept boutiques – from Our Spot to One of a Kind and Meanwhile, the menswear store in Potts Point with a cult following – Kovac has recently turned his attention to homewares and the realm of pop-up retail. “It’s all happened quite organically,” Kovac tells us. “It made sense to offer a selection of pieces that I myself would want to buy and that’s how Relax came to be.”

Relax Homewares, which stocks brands such as Fog Linen, The Forty Nine Studio and local favourite Leif, found its first home at Newtown’s Lennox Street Co-Op at the end of last year. For this incarnation Kovac has settled into the Paramount building’s pop-up space, which has previously housed Pop Plant, Benah, Estelle Dévé and Maison Balzac. “The whole of the Paramount building has always resonated with me, I love what was done with the space,” Kovac says. “It has created such a hub for that part of Surry Hills.”

With a thoughtful edit of local and international homewares pieces, the Relax offering is both curated and unique. The eclectic mélange of pieces – from Native Line weavings to ceramics by Melbourne-based artisan Sarah Schembri – ensures that Relax appeals to a broad customer base and a variety of tastes. “The beauty is that many of the pieces stocked transcend a particular look or feel, so they work for all different styles,” Kovac says.

Opening on the first of March and running throughout the month, the pop up is Relax’s first for the year, although Kovac is searching for future locations, as well as something more permanent in Byron Bay. But for now, Kovac says, “Paramount seems like the perfect fit.”

&Keep in touch with Relax Homewares on Instagram at @relax_home*