Prim But Not So Proper

Topshop teams up with British up-and-comer J.W. Anderson for a new designer collaboration. 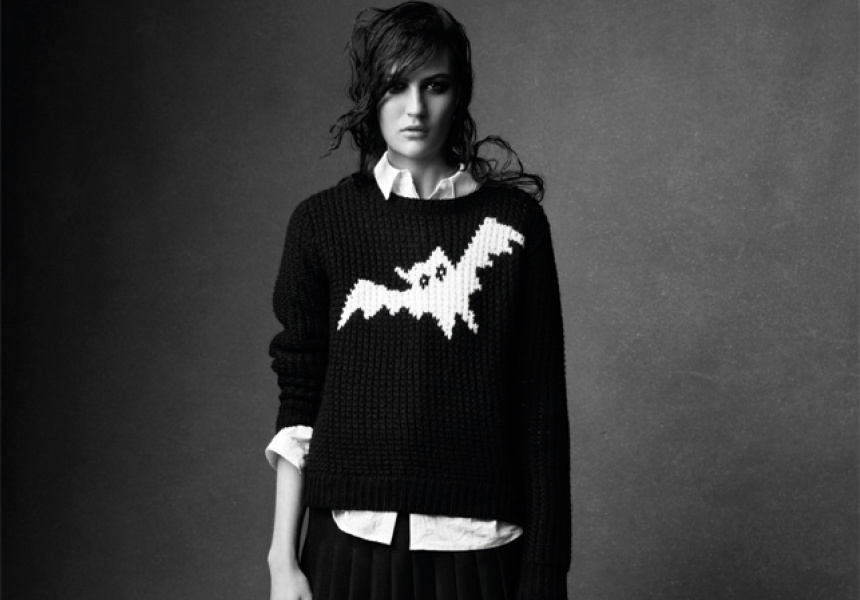 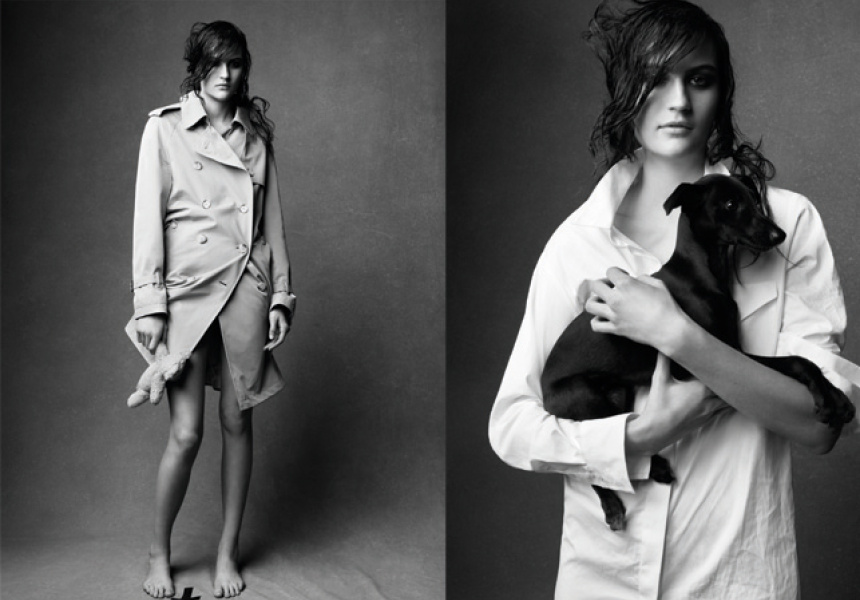 Next up on Topshop’s ever-rotating roster of fashion collaborators is knitwear maestro J.W. Anderson. He brings killer prints, prim shapes and touch of whimsy to his first (and certainly not last) collection for the British super-chain.

After just a few seasons showing womenswear, Irish-born Jonathan William Anderson has caught the eye of in-the-know fashion sorts worldwide. Although his first love was the stage, he soon gravitated towards costume, eventually studying menswear at the London College of Fashion. Quickly garnering a reputation for his knitwear, he soon won the hearts of the quirky fashion set.

For his Topshop debut, Anderson has conjured a whimsical world of cats, tortoises, bats and ghosts, emblazoning clothes, footwear, stationary and accessories with his signature prints. For Anderson, the line “gives me the opportunity to reach a much wider audience with my designs”. And it’s an opportunity he’s clearly relished.

Jumpers with bats and ghosts sit alongside paisley pencil skirts and t-shirts printed with boys in death masks. The playful prints are juxtaposed with prim and proper pinafore dresses, button-ups and even a French maid’s dress. We’re particularly taken with the oversized varsity jacket, imprinted with the label’s nautical insignia. There are also iPad cases, notebooks, colouring pencils, a Rubik’s Cube, posters and, harking back to childhood, slap bands.

It seems to be the start of a long and fruitful relationship between Topshop and J.W. Anderson; the next collection has already been announced and will be in stores early next year. Unlike many High Street collabs, Anderson’s collection not only extends the aesthetic of his brand, but also refines it. Get in and grab a piece or two before all the cool girls snap them up.