Cult Australian fashion label Perks and Mini is putting streetwear diehards out of their misery and have finally opened an online store. 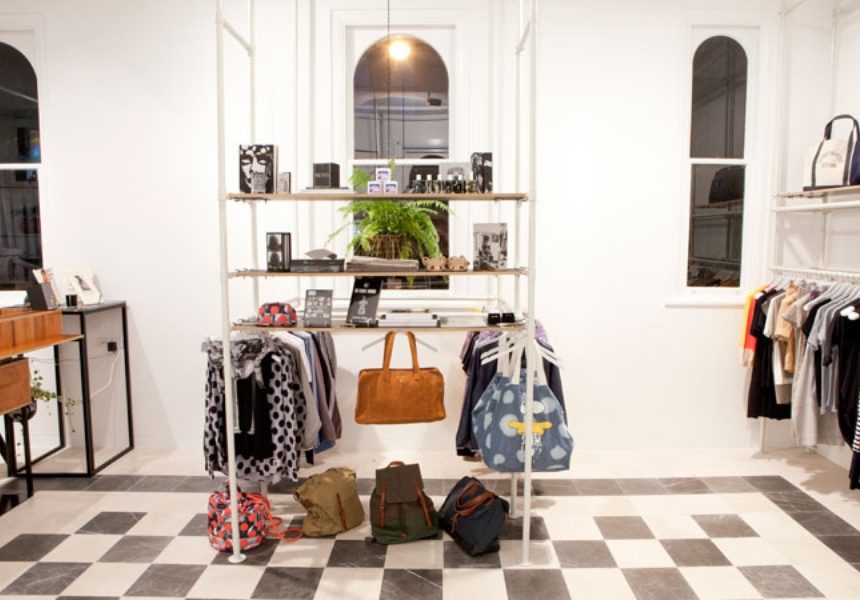 Exclusivity often drives interest (and prices) in the fashion world, but something tells us that the opening of a Perks and Mini’s online store later this month will do little to harm the appeal of the envelope-pushing Australian streetwear label.

Despite its success outside of its homeland, the fashion arm of husband-and-wife duo Shauna Toohey and Misha Hollenbach’s multifaceted art empire (some of their work was recently picked up by Tate Modern in London) has become a no-brainer reference for Melbourne street style.

Known for its gender-neutral approach to fashion, PAM excels in producing innovative, yet casual and wearable apparel. Never attempting to “sex it up”, PAM’s women’s line is always more concerned with an interesting silhouette than a tight skirt.

Although the threads have always been fairly reachable through PAM’s recently opened Sydney store in Darlinghurst, cries of “What about us?” have often been heard around Instagram whenever the label announces one of its always-frantic warehouse sales.