An Obsessive’s Creation of Time

Stylish and understated, Stock Watches is a labour of love from a young enthusiast. 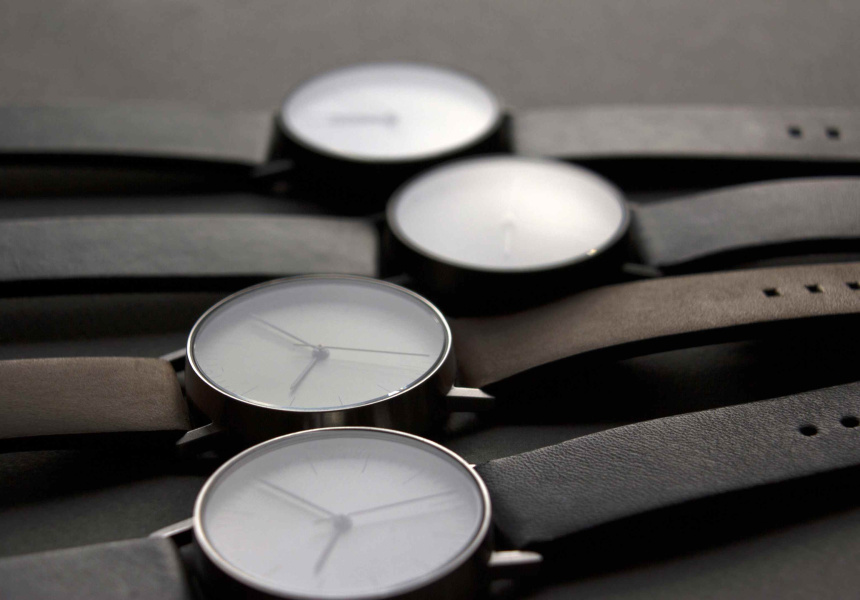 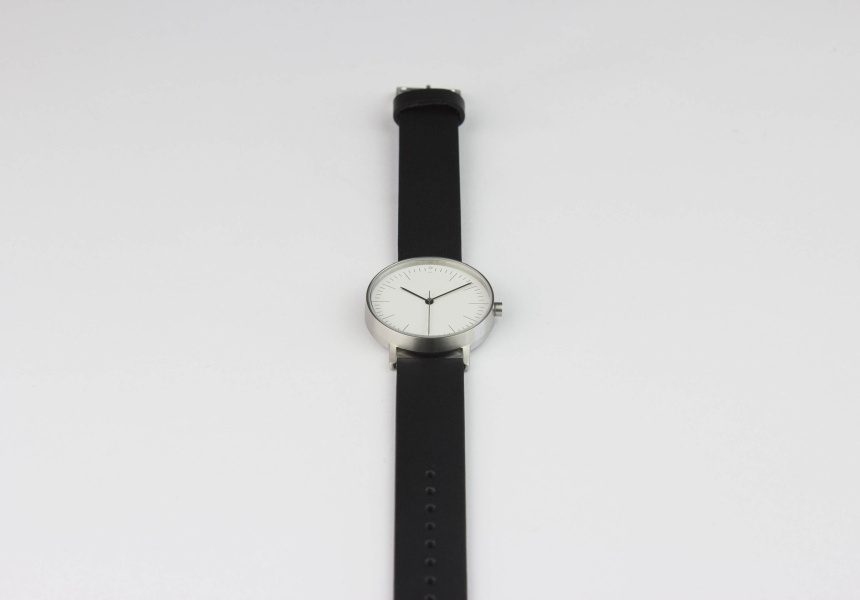 As soon as David Tatangelo was old enough to have money in his pocket, he began spending it on watches. He was fascinated with the mechanics and would take them apart and attempt to reassemble them.

This interest didn’t wane, and 20-odd years later, Tatangelo now has more than 100 watches in his collection and has created his own brand, Stock Watches.

Launched last year, Stock Watches has a clean, understated aesthetic. Tatangelo explains that the style is influenced by the number of vintage Russian mechanical watches in his collection. The watches are simple, affordable and with very minimal branding; as Tantangelo says, he avoids labels and logos on anything he wears.

The movements he settled on are Swiss made, but the watches are assembled in China. It took time to find a manufacturer that could execute the designs with the desired material, and Tatangelo is adamant the decision to manufacture overseas is not a compromise. “Most watches are made in China,” he says. “China’s got a good history in watchmaking. It’s about finding the right partner and being closely involved.”

Stock Watches currently come in two collections, each available in several colours, with a third set for release towards the end of 2014.

Asked if he’s lost his appetite for collecting watches, Tatangelo laughs and says, “I don’t think I’ll ever stop collecting them. It becomes an addiction after a while. I’m always trying to find something rare or something that people don’t have.”

Recently it’s been Russian watches from the ’80s, and although he enjoys dusting off such rarities from his collection, Tatangelo says he also takes pride in wearing his own.