A Major Dior Retrospective is Coming to the NGV Inside the ateliers of the House of Dior, 2012
© Pol Baril 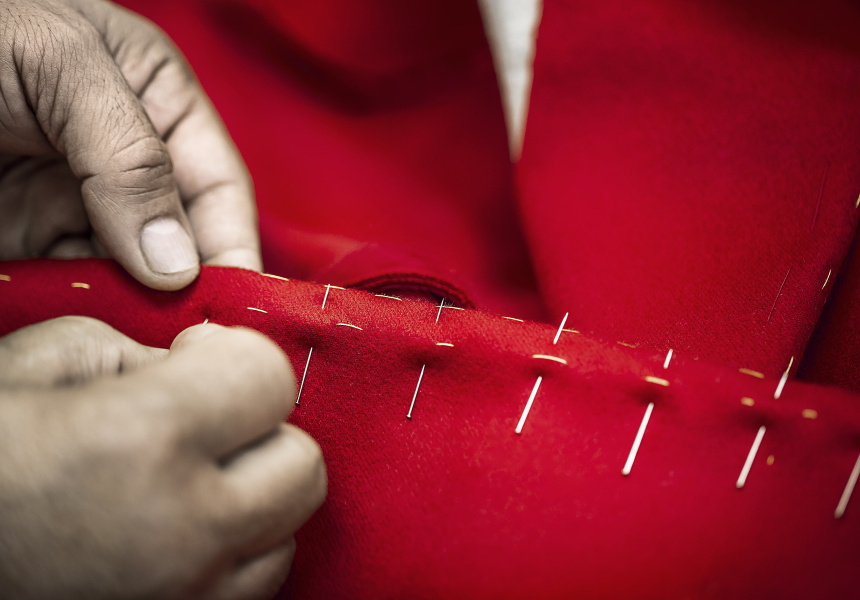 Inside the ateliers of the House of Dior, 2012
© Pol Baril

Melbourne’s love for haute couture just keeps being rewarded. In December, the NGV announced the world premiere of a huge retrospective of Christian Dior, just in time for the influential fashion house’s 70th birthday.

Spanning spring 1947 to some yet-to-be-released 2017 pieces, there’ll be upwards of 140 full outfits on show, as well as photography, multimedia and design illustrations. Interestingly, the exhibition is being drawn from the NGV collection as well as international institutions such as The Met in New York and the V&A in London.

“We’ve been collecting Dior since the 1950s,” says Katie Somerville, NGV’s senior curator of fashion and textiles. “And it’s continued to be one of the world’s pre-eminent fashion houses.”

“After the Second World War, the first collections Christian Dior presented were groundbreaking,” says Somerville. “Things before had been streamlined and austere, and Dior changed that dramatically. His work signalled the recovery of the fashion industry, and in a broader sense, the world’s recovery.”

Not many people know it, but Dior has an association with Australia that goes back to the company’s roots. Christian Dior presented his first collection in 1947, and some of those works were brought out to Australia to be show in the Woman’s Weekly fashion parade. The following year, David Jones went to great lengths to bring out an entire collection – the first time a full Dior line was shown anywhere outside of Paris.

After the NGV the show will tour the world – but the world premiere in Melbourne will be its only stop in Australia. 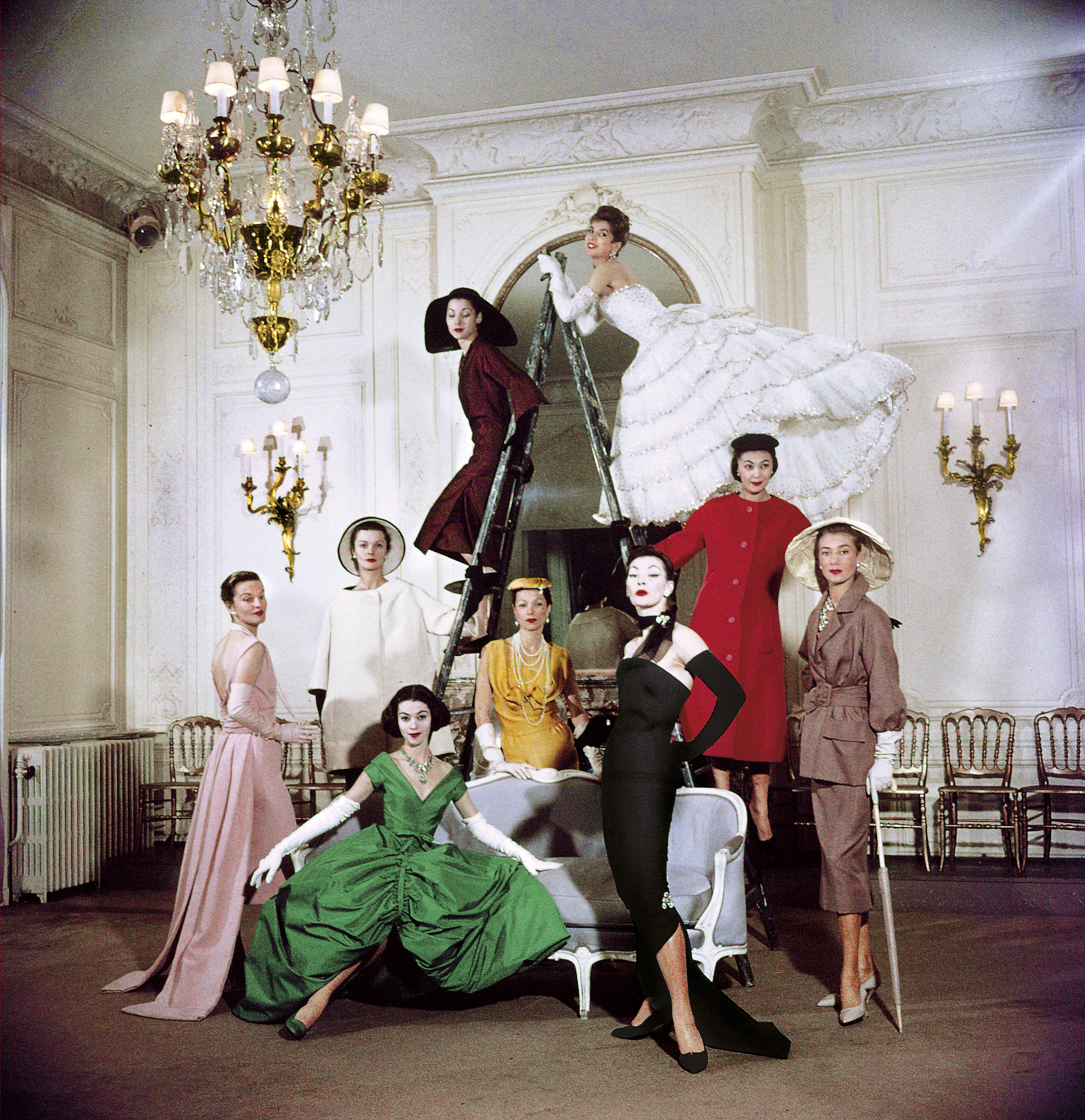