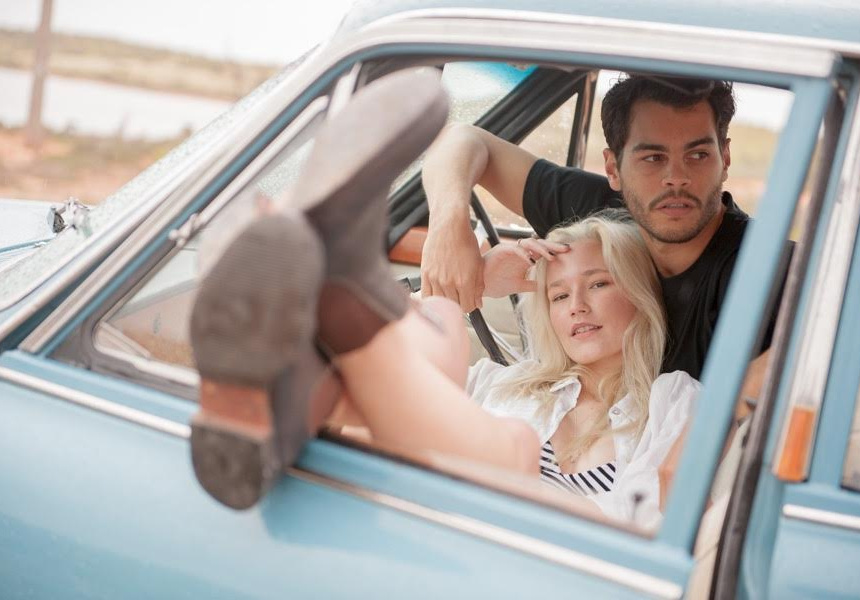 The Road products are made at Mila Factory in the Indian state of Tamil Nadu using GOTS (global organic textile standard)- and Fairtrade-certified cottons. Workers in each part of the supply chain are paid a living wage.

When the site launched, McAllum ran a promotion selling a white T-shirt for $13.64. That’s the cost price that covers the farmers, millers and makers involved in putting the T-shirt together – but not herself or anyone else at The Road. Other pieces in the range include soft-cup bras, bodysuits and patterned T-shirts.

The aim is for customers to use that price as a yardstick for shopping ethically elsewhere. “If you see a T-shirt from another retailer under that price, you know the people milling and sewing the cotton aren’t being covered,” she says.

With a background working as a design assistant in fast fashion herself, McAllum started The Road when she felt something was drastically wrong with the industry. “I questioned how the end product could be so cheap when I knew it had passed through thousands of hands by the time it got to production,” she says. “But people keep consuming fast fashion because there isn’t an alternative. You can get garments that are ethically made but they are often $200.”

Another one of McAllum’s goals is to buck the trend of secrecy in the fashion industry, and encourage makers to share their suppliers. “I put the name of my supplier on our website, because the more demand for these ethical products, the better. More demand means other factories will then want to invest in ethical production too.”

While shoppers have begun to doubt the ethics of manufacturing in developing countries, McAllum says we shouldn’t judge based on the country of origin, but the ethics of the factory and brand. “And if anyone has any questions, they should email me,” McAllum says. “I want to be open and transparent.”

The Road is available online only.