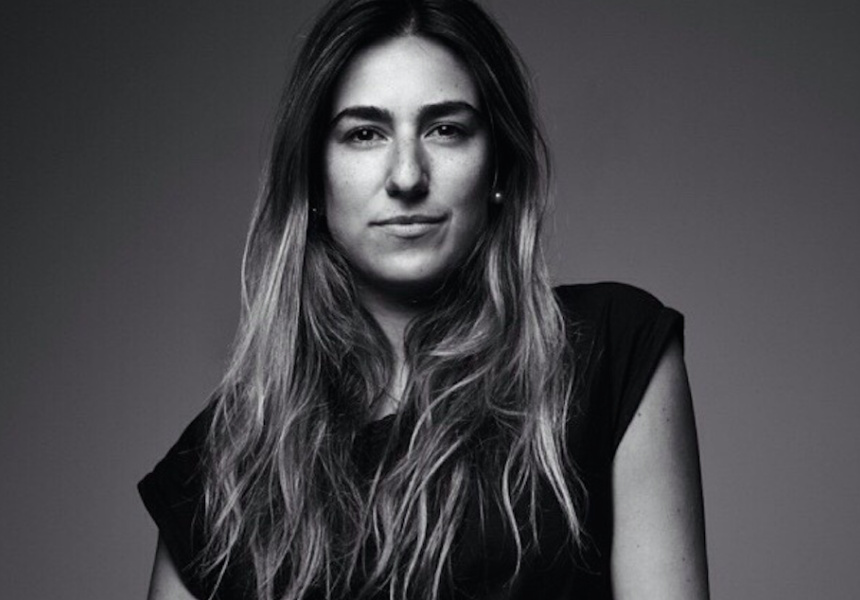 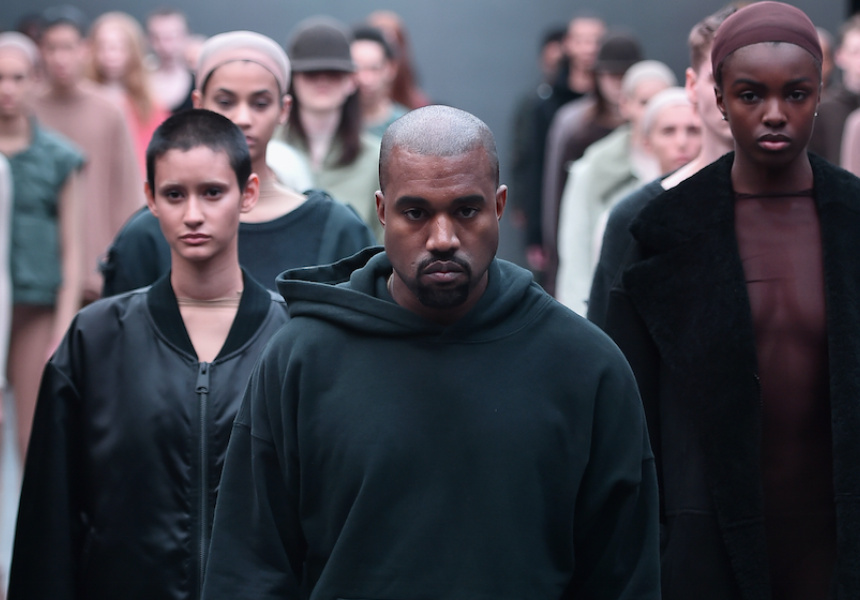 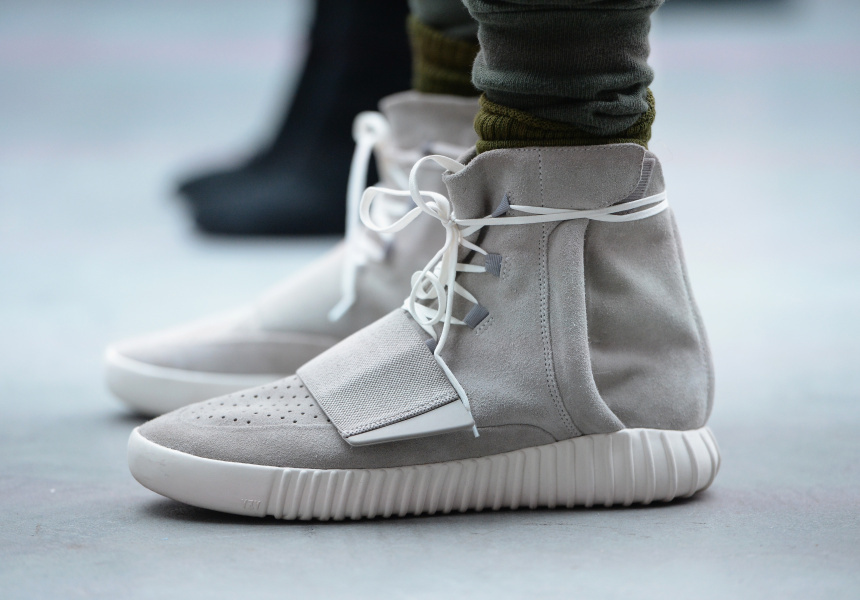 Rachel Muscat was born and raised in Melbourne, but she now lives in Nuremburg, Germany, where it’s her job to pull together some of Adidas’s biggest fashion collaborations. As the global director of icon collaborations at Adidas Originals since 2009, Muscat has helped bring names such as Palace Skateboards and fashion designers Mary Katrantzou and Jeremy Scott to the Adidas table.

The now 34-year-old Muscat began her career in marketing in Melbourne (she worked for the 2006 Commonwealth Games), before moving to Hong Kong at 23. Then Adidas came calling in 2007.

Ahead of her appearance at VAMFF, where she’ll speak about the business of fashion as part of the festival’s Business Breakfast series, Muscat spoke to Broadsheet about where her interests in streetwear began, what working with Kanye is like, and having an iconic Berlin DJ at your childhood dinner table.

Broadsheet: Streetwear seems to run in your family. Take us back to your sisters’ streetwear brand, Mytiko, in the ’90s. What was your involvement in it?
Rachel Muscat: I was about 12 or 13 when they [Theresa and Karen Muscat] started the business. [Mytiko launched in 1996]. I would go with them to the factory in Melbourne, sit with them to work on colours, see what trends were coming through, and just learn how to build collections in a very organic way.

My sisters were a part of the beginnings of hip-hop and rave culture in Melbourne. I remember Dr Motte, who started the Love Parade [an iconic electronic music festival] in Berlin, having dinner with my mum and dad at our house. [That time in my life] influenced a lot of my learning about subcultures, streetwear, music and fashion.

BS: You’ve worked with many different kinds of artists, musicians and fashion designers for Adidas collaborations. What quality are you looking for in a collaborator?
RM: It’s about what you want to stand for that season. There are so many partners you can work with, but it’s really about this idea of authenticity and being authentic with your partner. You have to gel together and have a common respect for what you each do to make those collections work.

When we work with the likes of Palace Skateboarding and Opening Ceremony, it’s about how we can reinterpret what we are as a brand, but also keep the essence of who they are.

I loved working with Jeremy Scott because he loved our logo. The collaboration was about how to make the three stripes in a different way we haven’t seen before. I’ve also worked a lot with the skateboarding part of our business, and one thing I took from that was this connection to true culture. For me, that’s about what’s happening on the streets day-to-day.

BS: What does being Adidas’s global director of collaborations involve on a day-to-day basis?
RM: Right now my two main collaborations are with Pharrell Williams and Kanye West, so it’s really looking at what our key priorities that day or week are – a fashion show coming up, or a sample round you need to see, a meeting you need to plan with management and the collaborator, factories, and then the sales strategies, what city to launch our collections.

BS: It sounds like you oversee absolutely everything.
RM: You really do. It starts with you and ends with you. It’s important you’re being truthful and respectful of the partner’s wishes and then also what the brand wants to achieve.

BS: What’s your way of keeping up with an ever-changing street and youth culture?
RM: I travel a lot with my job so I really make an effort to meet up with friends in different cities, and to take in all of what’s happening. It’s not just about the catwalks. It’s a mix of friendships, going to museums, seeing art, being surrounded by the new generation coming up. I’m a real part of skateboarding culture and I love seeing what those guys do because they’re so authentic.

BS: Do you have an outstanding career moment so far?
ED: Definitely when we launched Yeezy Season 1 and a month later we had Pharrell’s 50-colour Superstar campaign. It was one of those moments where all of this hard work really paid off. The Supercolor campaign was one of our fastest projects. In general we work on an eight-to-12-month calendar, but that probably took three-to-six months to bring the idea to life with products and samples.

BS: What’s Kanye like as a collaborator?
RM: Kanye is a creative genius. I have so much respect for his vision and what he’s brought to life. He’s one of the hardest working people I know. He cares about every detail … which is really inspiring.

BS: What do you predict will be a streetwear trend going into the future?
RM: I feel the idea of unisex is becoming more and more important. We’re seeing it already. It’s just the way people are dressing on the street. From an aesthetic point of view in streetwear, girls want to wear what boys wear. For boys, sneaker colours don’t mean anything – it’s about the look and feel of the sneaker.

BS: What’s your favourite part of the job?
RM: Being around these amazing people who are leading culture. Being in a room with Pharrell, having him tell you what his vision is, and you thinking how to bring it to life. There’s something special about being at the heartbeat of culture. Seeing it before everyone else sees it. That’s what I love about what I do.