The label is known for refined but casual men’s and womenswear that’s become a downtown New York uniform. 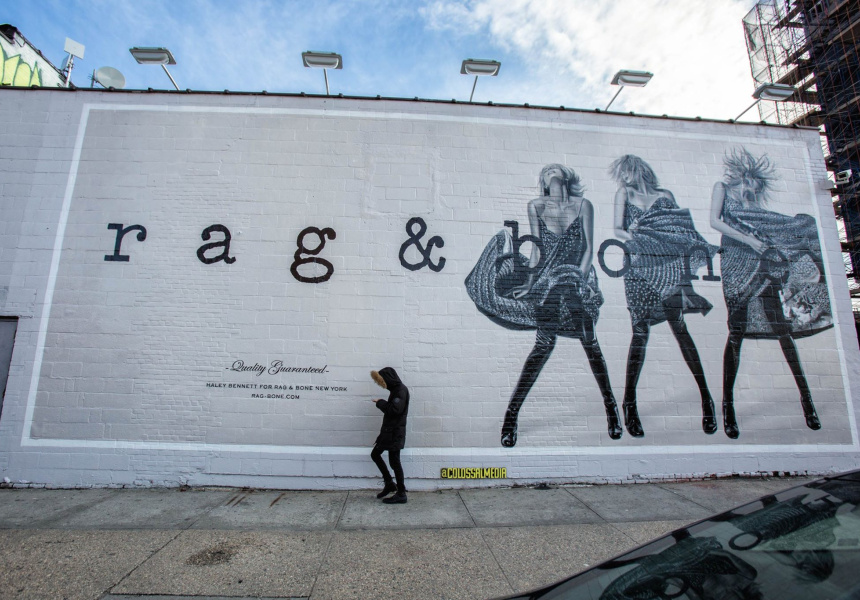 Rag & Bone – Marcus Wainright’s New York-based fashion label – made a name for itself as a menswear brand and denim specialist in the early 2000s. It has since evolved into a fully-fledged fashion house that now sells women’s as well as men’s clothing, as well as accessories – in particular footwear. It has attracted a loyal following in the US and Europe.

Rag & Bone is known for combining English tailoring with a directional, downtown New York aesthetic. Anyone who’s familiar with the brand knows its appeal – wearable but sexy, refined but sporty.

Rag & Bone jeans have been available in Australia for a while, as have been some of the label’s clothing and accessories, though in limited ranges.

On March 20 that will change when the brand’s first Australian boutique opens in The Strand Arcade in Melbourne. Details on the new boutique are scarce, but gird your wallets.

Rag & Bone is reportedly moving into a space in The Strand where FAT used to be, on Elizabeth Street near Little Bourke Street (next door to ACNE and other overseas brands in the Emporium complex, including COS and Uniqlo).

The store will open on March 20. 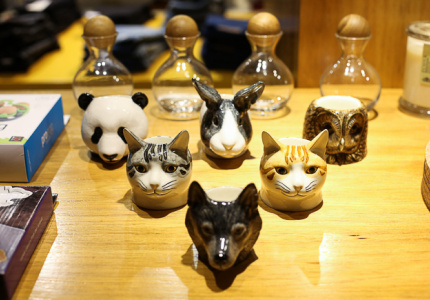