Harvard-trained architect Tom Penn used to create showrooms for Louis Vuitton. Now he applies his design skills to his own accessories line, M.R.K.T. 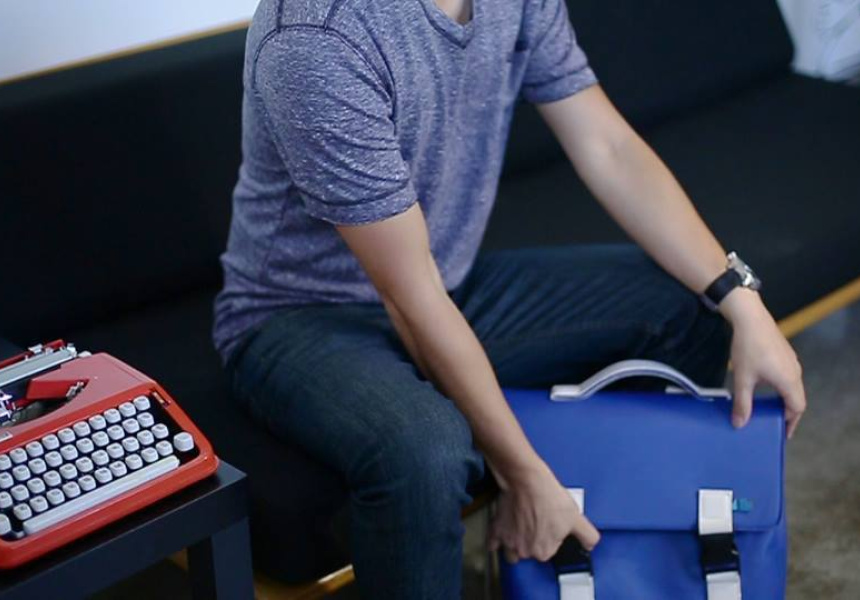 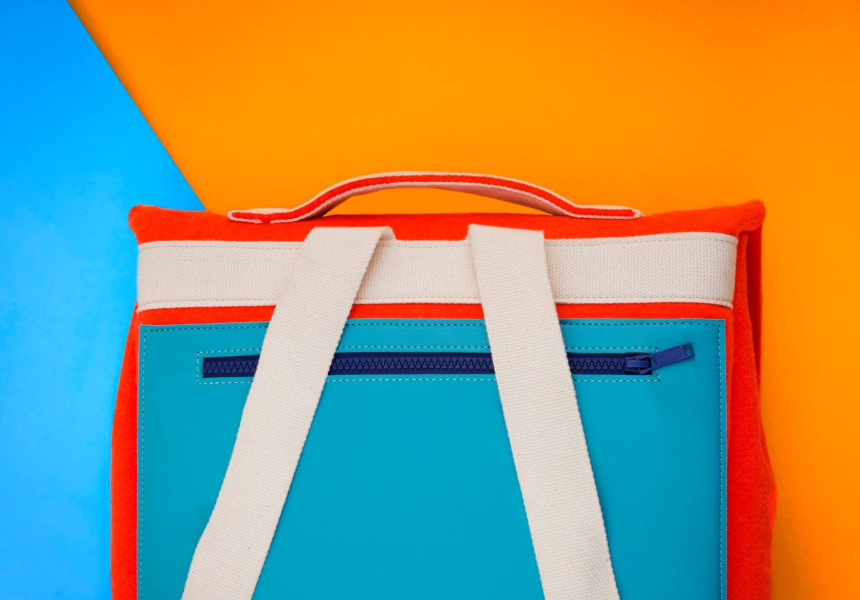 American-born Tom Penn had a bit of a career swerve after designing retail stores as an architect. Now he designs accessories. He founded Melbourne-based label Mad Rabbit Kicking Tiger (M.R.K.T) in 2010 after completing an architecture degree at Harvard.

After working as an architect, Penn was introduced to the fashion world while working in New York for Peter Marino, “the king of luxury retail design”. Penn also worked on the Louis Vuitton team for two years, helping design the brand’s Paris, Tokyo and New York stores, which exposed him to the fashion business.

After New York, Penn started his own practice in Shanghai. The inspiration for M.R.K.T came when his firm bought a laser-cutting machine. “We were having fun cutting out different shapes from felt, but soon we wanted to make more useful things,” he says. “After hiring a local seamstress and making a handful of bag prototypes, we put them in our friend's store nearby. They sold out almost instantly. That's when I realised that this could be a business.” M.R.K.T. is now based in Melbourne.

The brand’s eccentric name is derived from Chinese epic Crouching Tiger Hidden Dragon, as well as M.R.K.T standing for “market”. This acronym started as a side project for the part of Penn’s architecture firm that designed products for the general market, not for individual clients.

Penn designs his bags similarly to how he would a building, favoring pure forms and clean lines. “Modernist aesthetics dictate certain hard-edge patterns found on contemporary building facades and landscape design. Those same geometric patterns form the basis for M.R.K.T.'s,” he says. “One example is the small triangles on our wallets. They are supposed to mimic the light and shadow effect on a grid of windows of a building facade, much like an Aldo Rossi building.”

In terms of his career change, Penn seems to have found his calling. “In architecture, everything is a one-off and you're in a constant rush, so there’s no time to dwell on details,” he says. “I love being able to keep refining design details until the product is close to perfect.”