With brands you won't find elsewhere. 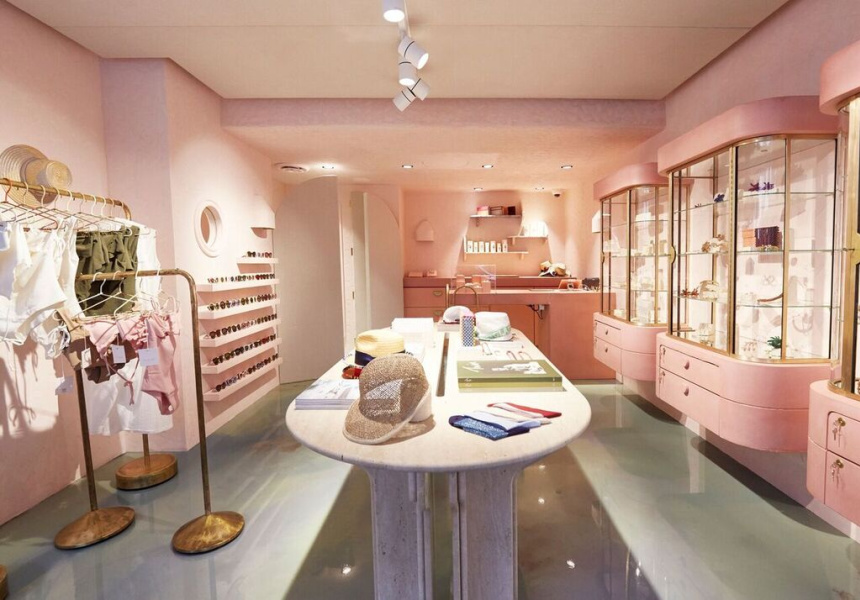 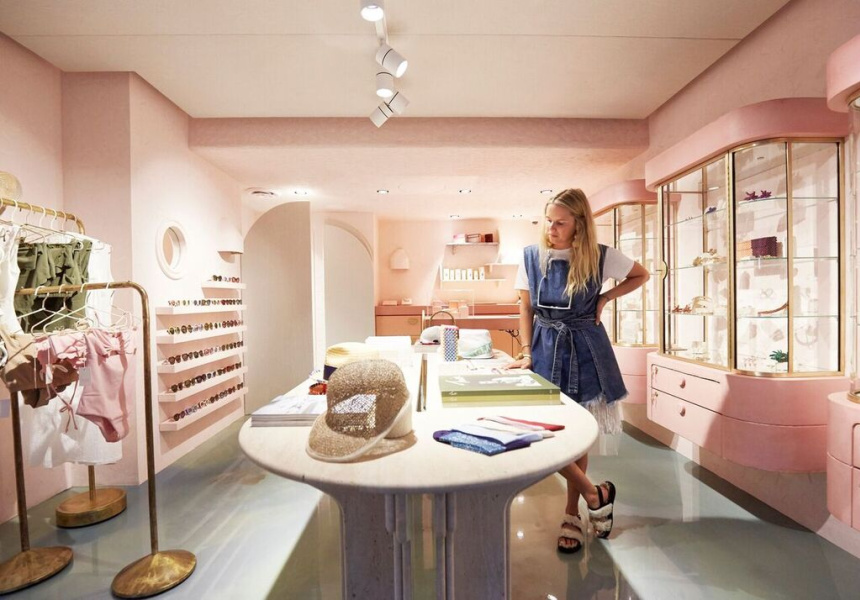 A decade after launching in Melbourne Lucy Folk is finally opening a boutique in Bondi. She’s known for her food-themed jewellery – seafood, pasta, pizza and pretzels have all featured.

The Sydney store, Playa by Lucy Folk, marks a new direction for the designer: she’ll be stocking other fashion and accessory labels alongside her designs, and the only Australian label carried is PAM.

“We wanted to do something fresh for the brand and curate a new look for the jewels,” says Folk. “I didn’t want to have brands that other stores have.”

The store is an invitation into the designer’s universe. “It’s like my beach world,” she says. Picture the kind of boutique that might be attached to a hotel lining the Mediterranean but with Folk’s finesse. “All these fabulous international hotels and beach restaurants have this kind of store, but I never felt like there was anything like that here,” she says.

Clearly curating with her taste in mind, the brands are discoveries she’s made on her travels. There’s robes made and designed by HNDWVN in Morocco; hats made from tea towels by Bernstock Speirs; swimwear by Lisa Marie Fernandez, Marysia Swim, Araks, Ise Afren, Julien David and PAM. The store also features luxury skin and body care from Florence by Santa Maria Novella.

Sydney-based interior designer and childhood friend, Tamsin Johnson (P Johnson Tailors, The Lemon Tree, Mr. Moustache) was behind the store’s design. Johnson didn’t want to use any design aspects that you might expect from a Mediterranean-themed store, such as terrazzo, marble or Thonet cane chairs. Instead, everything is Barragàn pink with a glossy, sea-blue resin floor speckled with sand. A floating linen ceiling hangs above textured concrete walls. Bespoke ornate gold cabinets hold Folk’s latest collection, Mirage.

“It’s all been really organic,” Folk says. “The way we planned the store also dictated what brands we wanted to sell. It’s quite crazy but all the materials are quite natural.”

What’s next? “I want to open five or six stores in the next three years. But one step at a time.”