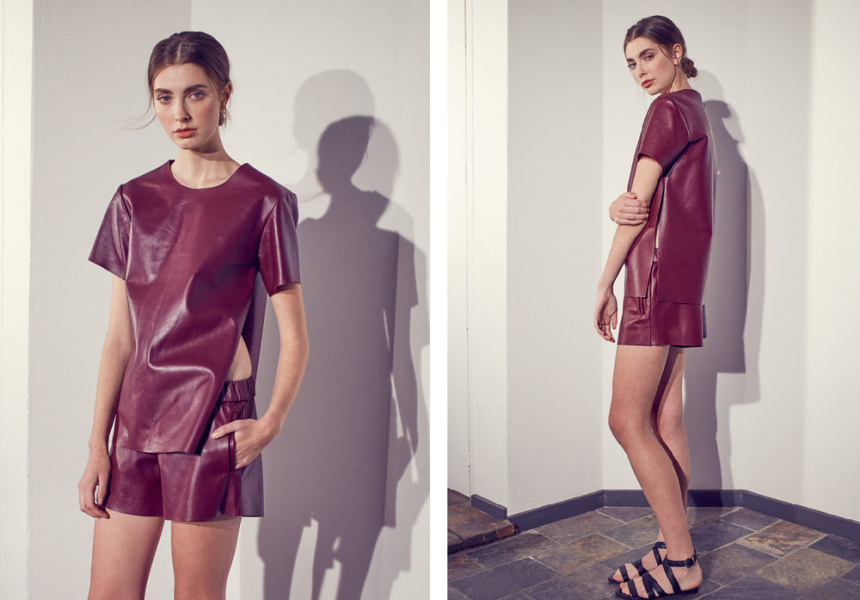 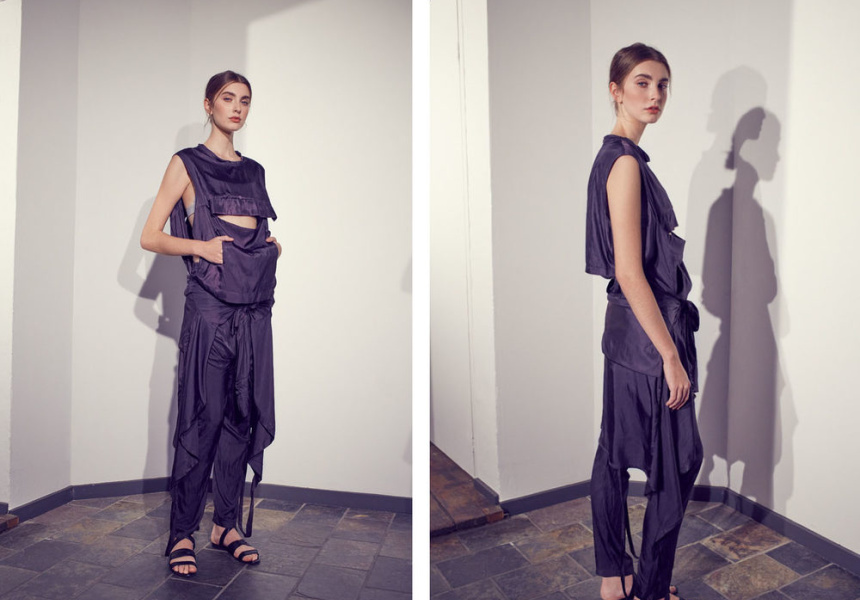 The award – presented on the first day of the festival – is given to a designer who has been working in the industry for less than five years.

Devlin launched her Sydney-based label Kacey/Devlin in 2014, inspired by the unconscious decisions our bodies make. These organic gestures and movements influence her pattern-cutting and construction process.

A short film accompanies the launch of each collection, encouraging the wearer to actively engage with the garments. All the pieces are made with locally sourced, sustainable fabrics and luxury wool and silk blends.

The decision was announced this morning at David Jones in Melbourne’s Bourke Street Mall. Devlin will receive a business development prize pack valued at more than $100,000 for her brand’s future growth. The prize includes a cash payment of $15,000 and David Jones integration and business consultancy mentoring, among other perks.

The award has become a launch-pad for some of Australia’s leading designers, including Romance was Born, Josh Goot, Dion Lee and STRATEAS.CARLUCCI.

Kacey/Devlin will be heading down VAMFF’s Premium Runway 6 on March 18 to premiere Decode.