Though model Montana Cox will be busy walking the runways this week, she’ll also be right in amongst it to shoot the action backstage. 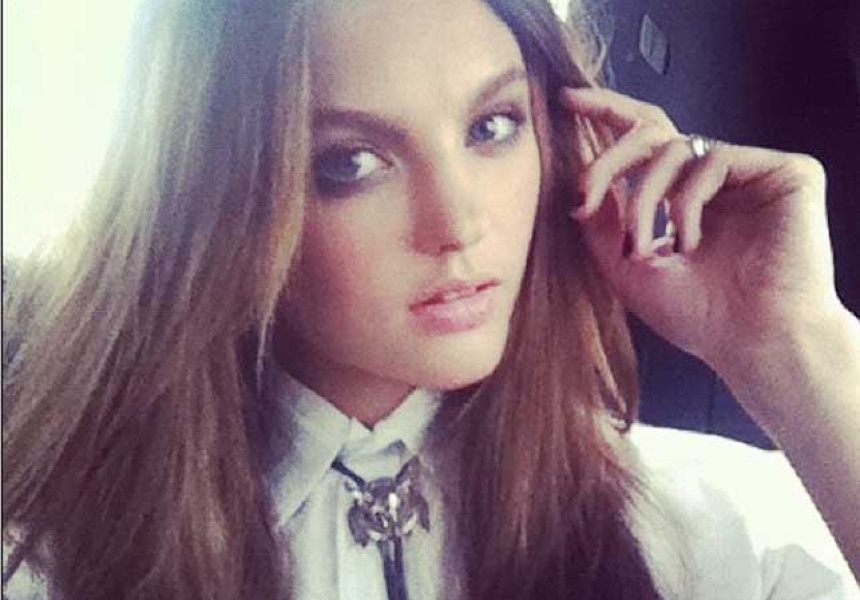 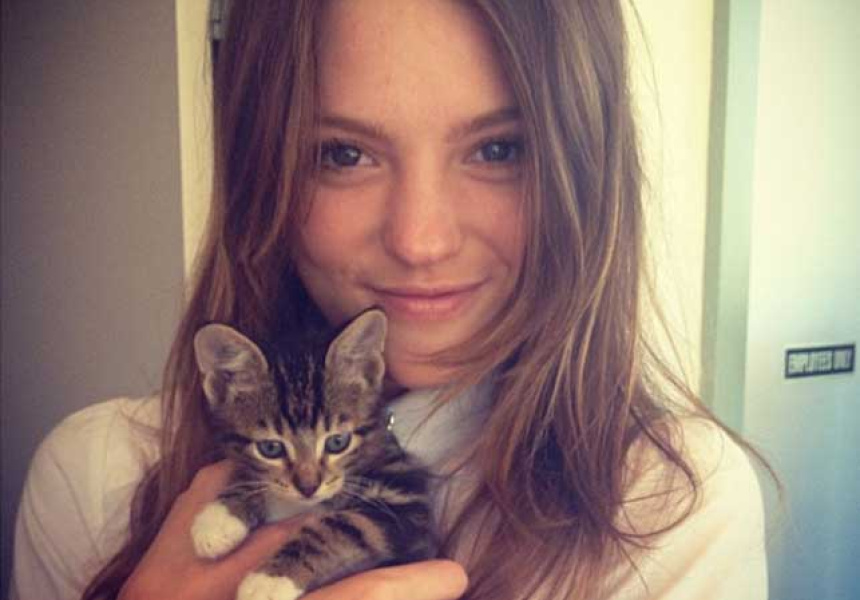 Montana Cox’s star has been steadily rising since she won Australia’s Next Top Model in 2011. Only five months after her victory, which Harper’s Bazaar’s Edwina McCann called “the greatest discovery of any series”, the 18-year-old was making her international catwalk debut, walking for esteemed houses such as Pucci, Bottega Veneta and Etro.

This year, Melbourne-born Cox continues to build an enviable portfolio, having recently returned from Paris where she walked for Chanel, Vanessa Bruno, Kenzo, Lanvin, Carven and many more.

In January this year, Cox was named a David Jones ambassador and went onto appear in their brand book for the autumn/winter launch, joining the impressive ranks of fellow models Samantha Harris, April Rose Pengilly and Elyse Taylor.

If the hype is to believed (and let’s face it, it’s huge), Montana Cox may be our biggest model export since Miranda Kerr, working with the world’s best photographers and most coveted fashion houses. In the meantime, she’ll be working the runways of MBFWA, and even more excitingly, visually documenting her crazy week via Broadsheet and Instagram. Follow her at montanacox1 and #broadsheet.