The multi-brand boutique has reopened its men’s and women’s stores in The Galeries after a three-month facelift with a fresh new look. 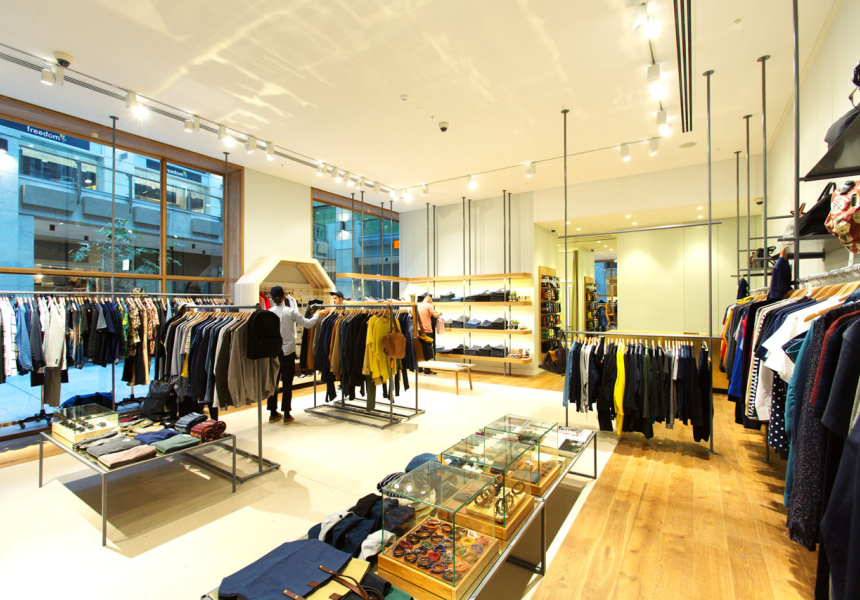 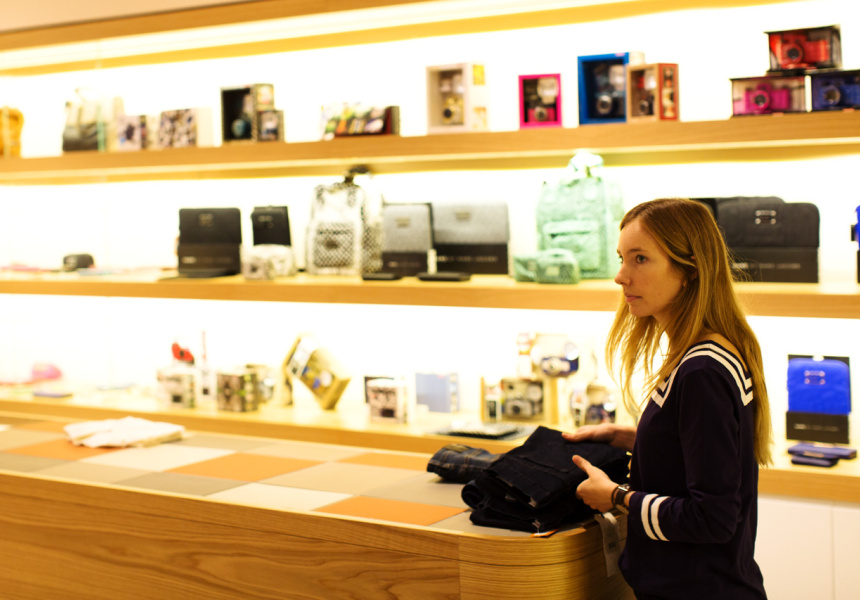 Both the men’s and women’s Incu stores have reopened, but not as you remember them. They’ve been lightened, brightened, and – in the case of the women’s store – widened, by Kelvin Ho and the design team at Akin Creative. This is not your average store renovation. This is an aesthetic rejuvenation.

The redesign comes after a string of successful openings for Incu in Melbourne, culminating in Brian and Vincent bringing the French luxe workwear brand A.P.C. to Australia. After more than a decade (the women’s store was opened in 2002 and the men’s in 2005), it was time for a change. Some design aspects have been carried across from the Melbourne boutiques, such as the warm, washed-out colour scheme and the terracotta-tile fixtures in the women’s store. Other features, such as a tall bronze counter in the men’s store, are exclusive to the Sydney stores.

“We always wanted to create something more inviting and more inclusive, rather than exclusive, in our stores,” Vincent says. The design of the stores reflects this. Both boutiques have been opened up by the renovations: wider windows let in streams of light and a delicate colour palette – eggshell and birch wood for the men’s store, and a soothing dusty pink for the women’s – refreshes the space. “We wanted it to look understated and neutral so the brands could speak for themselves,” Brian says.

The question on everyone’s lips is when the pair will bring A.P.C. to Sydney. “It’s a slow learning process … but there are definitely ideas to grow that side of the business,” Brian says. The key, they tell us, lies in finding the right site. Until then? “Incu is our baby,” Brian says. “We will sit still for a little while.”