The Swedish retail big-gun is opening its third Sydney store in Chatswood. 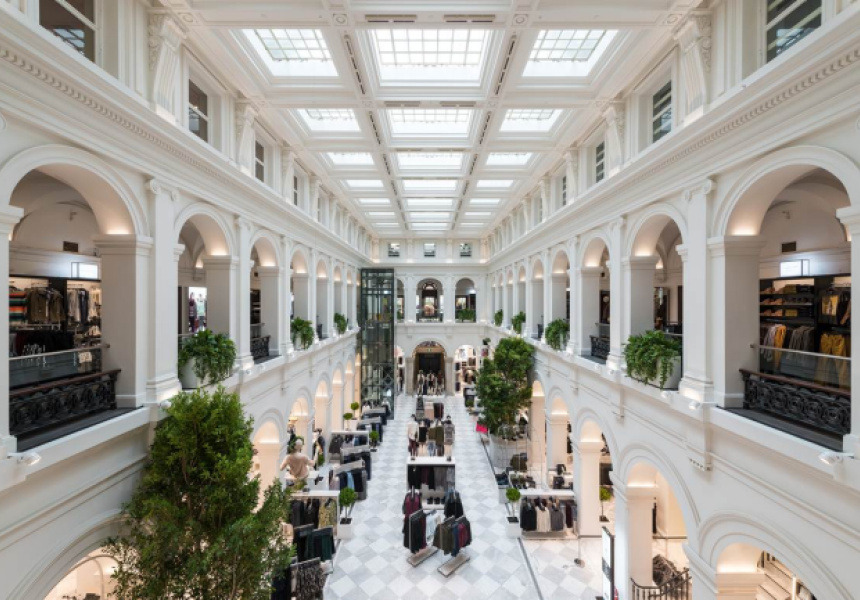 H&M has announced it will open its next Australian store early next year. The global retailer has signed the lease on a space in Westfield Chatswood.

This announcement comes off the back of the huge success of its first two stores in Sydney, the first at Macquarie Centre and the flagship, three-storey colossus on Pitt Street.

The Chatswood store is slated to open in February 2016, and is the ninth Australian store from the brand that is known for its inexpensive basics. It is also renowned for its sell-out collaborations with international fashion houses, most recently with Alexander Wang and Balmain, which reimagines the unique concepts and aesthetics of well-known designers in a one-off collection available in H&M at an accessible price point.

This announcement, and the recent opening of COS Sydney is great news for Sydneysiders who have been yearning for the functional wardrobe essentials of these northern-hemisphere giants for years.

More details, including exact dates and the layout and size of the Chatswood store, are yet to come, but if the company's first two stores are anything to go by, there will be lines out the door.