Frank for Your Face 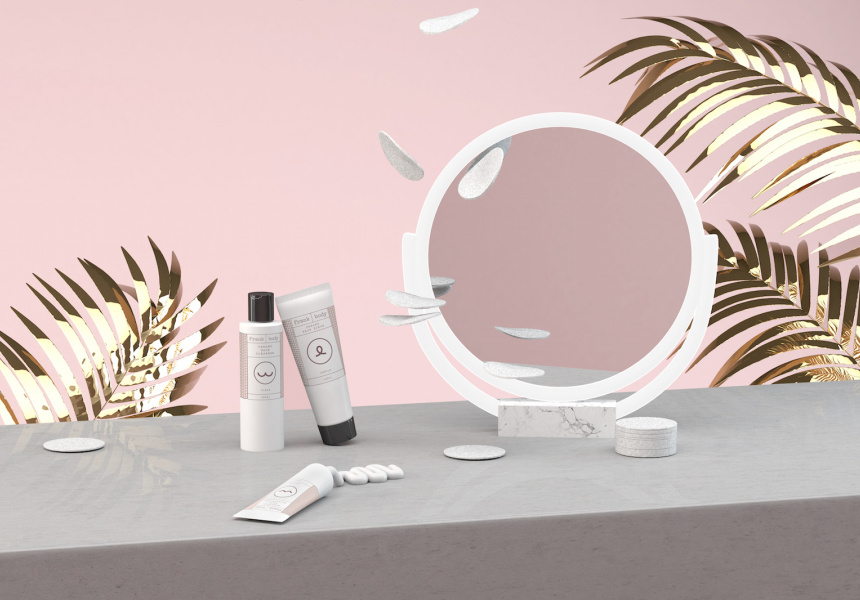 If you told someone that Melburnians loved coffee so much that they rubbed it all over their naked bodies and Instagrammed the process, they’d probably laugh heartily, wipe away a tear and say, ‘Oh, so Melbourne’. Then, you’d say, deadpan: ‘No. Actually.’

To be fair, even though Frank Body is made in Melbourne, there are people now rubbing it on their naked bodies and Instagramming it (#thefrankeffect) all over the world.

Last week, Frank launched a new range of coffee-based skincare specifically for your face: a cleanser, a scrub and an everyday moisturiser. The cleanser is a shade of dark grey – an effect of the green coffee-bean extract and charcoal ingredients. The three products are made from all-natural ingredients and are not tested on animals.

Frank all started with the original coffee scrub in 2013. The company was founded by Jess Hatzis, Bree Johnson, Erika Geraerts, Steve Rowley and Alex Boffa when they learned that coffee grounds could actually be used as an exfoliant – good not just for its coarse texture but because it’s been suggested the caffeine helps to stimulate blood flow in the skin. Coffee also contains anti-oxidants and tends not to dry skin out.

Frank’s face range is available from June 1, 2015 at frankbody.com.