After experiencing disadvantage, getting back into work can be hard. Fitted For Work helps women get their lives and confidence back on track. 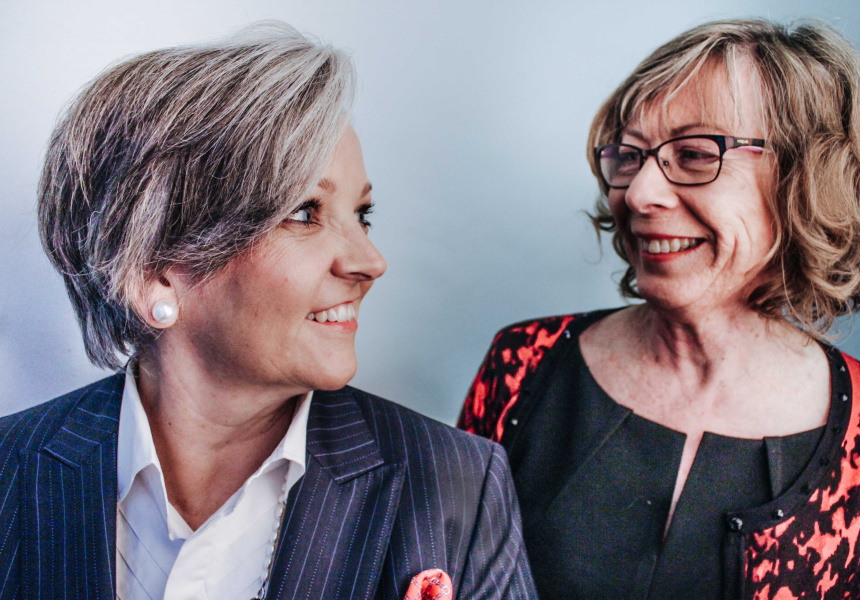 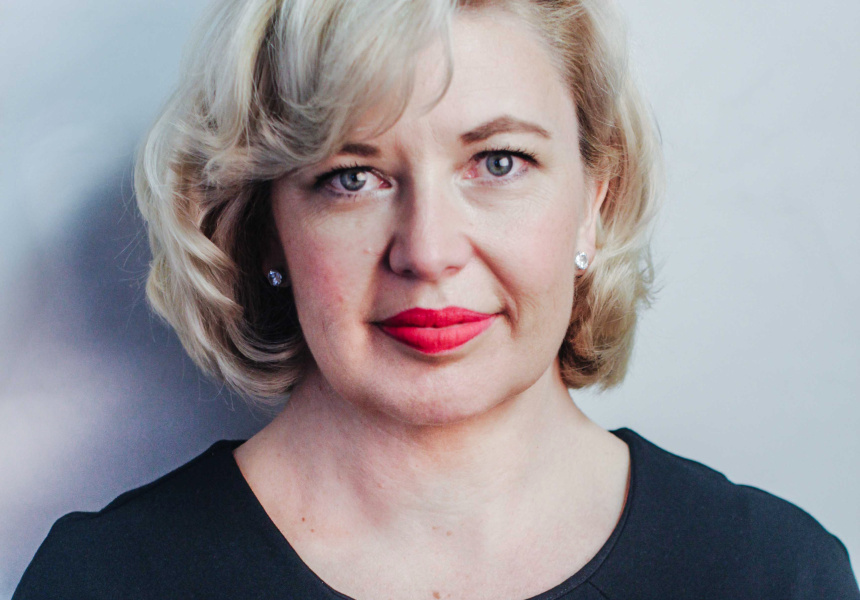 “She left a situation of physical and financial abuse,” says Donna de Zwart, CEO of not-for-profit organisation Fitted For Work. She’s talking about one of her most-memorable clients.

“She had three young daughters, and was living on the northern-NSW coast. She did a Google search to find some work, came across our website and, remarkably, put her three daughters in the car and drove to Melbourne over Christmas.

“We had a pilot program last year with Yarra Trams. Through that she became a tram driver, and her life changed so dramatically.”

Over the past 10 years, Fitted for Work has helped more than 20,000 women in Melbourne and Sydney enter the workforce after experiencing disadvantage. Most women come to Fitted for Work through its boutique, staffed by volunteers. They work with women individually to find them clothes to wear to job interviews and work.

“There is something very valuable about women being able to validate other women,” says de Zwart.

Getting kitted out for work is just part of it. It also offers mentoring for six to 12 months after a woman has started a job.

“Volunteers help them look forward to the future. When before they thought they didn’t have a future,” says de Zwart.

Disadvantage can happen to anyone. Fitted For Work helps women from ages 16 to 65. All have at some point in their lives experienced disadvantage and because of that, find it hard to enter the workplace and enjoy the independence and self-determination that working brings.

Disadvantage might be a result of surviving of domestic violence; coming out of prison; illness, physical or mental. A woman’s partner might have passed away, or there’s been a relationship breakdown. It may be that a woman is in her fifties and her role has been made redundant, and, because of age bias, she finds it difficult to find another job. Woman also typically accrue less superannuation than men, so need to retire later. “Because it’s mostly women who take time out to care for elderly parents, they don’t earn an income for that period,” says de Zwart. “It’s all about financial independence and economic security. When a woman has that, she suddenly has all these choices in life.

“So often the misconception is that we help those women, not women like you and me,” says de Zwart. But anyone can experience disadvantage, and if you don’t have a support network around you, you find yourself in real trouble.”

Fitted For Work also works with employers. It educates workplaces about the benefits of diversity and inclusion to their businesses.

“Like hires like. Most people feel more comfortable with others who share their perspective or even a similar background to them,” says de Zwart. “But an organisation that wants to encourage creativity and innovation should be constantly thinking outside the types of hires they might automatically go with.”

Without diversity in the workplace, de Zwart says organisations are at risk of experiencing “groupthink”.

“I believe that if you get the balance right, the profit will come,” she says.

“When women come to see us it’s because they absolutely want to work. They see it as a way for them to change the direction of their life, and that of their family. The ripple effect of that is their community as well.

“I saw that woman at our Christmas party,” de Zwart says about her past client who drove to Melbourne with her daughters. “She told me that in the past 12 months her life has changed dramatically. She and her three girls are going on an overseas holiday for the first time. She said her girls have seen their mum get her confidence back, and self-esteem, and that’s so important to her. Because she doesn’t want her girls to end up in the same situation that she found herself in.”

Fitted for Work accepts donations of clothing and money. If you are interested in volunteering or being a mentor at Fitted For Work, visit http://www.fittedforwork.org/