A Fashionable Trio at Paramount Coffee 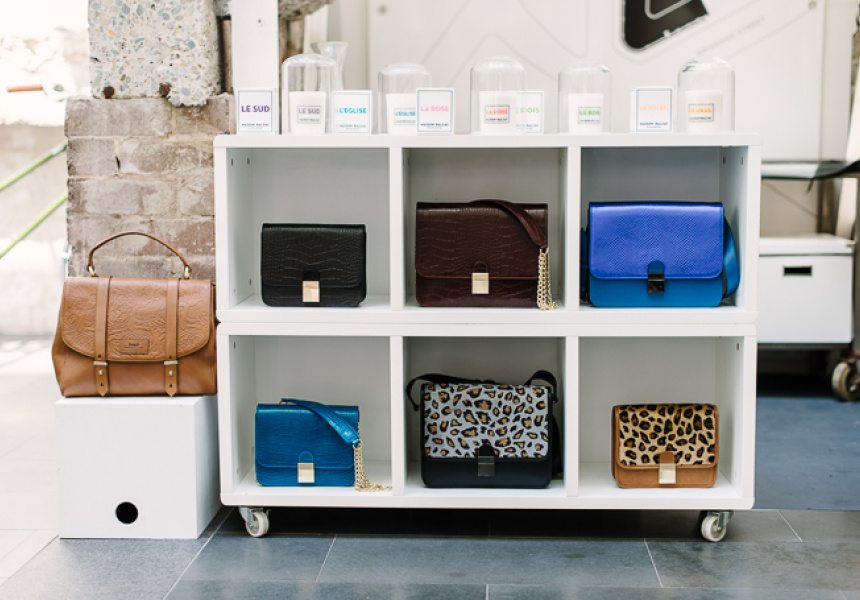 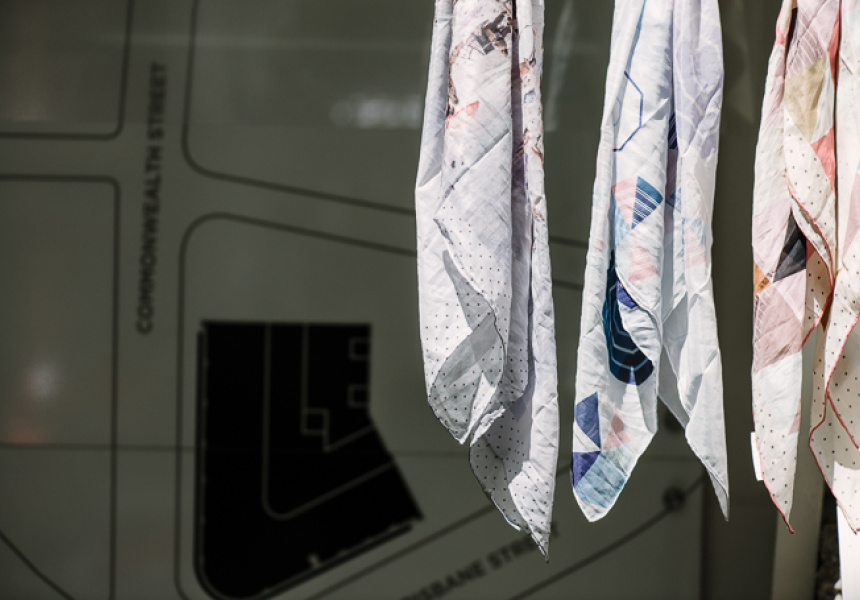 “I had been going in there for ages and then I saw that it was a pop-up space and I jumped at the chance to contact Elise [Pioch Chappell] and Estelle to join forces,” says Brenda Briand, creative director of Benah. “We all complement each other,” she adds.“We all have very similar aesthetics and visions for our brands.”

Open throughout November, the pop-up project showcases a broad range of goods from the three brands. The full selection of Maison Balzac candles and glass domes sit alongside a selection from the Benah resort collection; luxurious croc-stamp leather versions of her Tara and Kodi chain bags, leopard-print pony hair iPad cases and pops of colour from metallic leather pouches.

Jewellery by Estelle Dévé adds a touch of refined bling, including her trademark pewter-cast pendants (which take the shape of everything from pyramids to scarab beetles), stackable rings and oversized statement bracelets.

The space is nestled at the back of the Paramount Coffee Project – all natural light, exposed brick walls and slate tiled floors – which makes for the perfect blank canvas for each brand’s unique aesthetic. Situated just above Golden Age Cinema and next to the Tokyo Bike boutique, the area is an exciting melange of lifestyle, food and, now, high-end fashion. “The space is such a beautiful mix of industrial and modern,” says Briand. “It really complements all three of our brands.”

The Benah, Estelle Deve and Maison.Balzac pop-up store is on until the end of November, 2013 at the Paramount Complex, 80 Commonwealth Street, Surry Hills.