A selection of sleek shades from Eyestyle’s online store now available in the flesh. 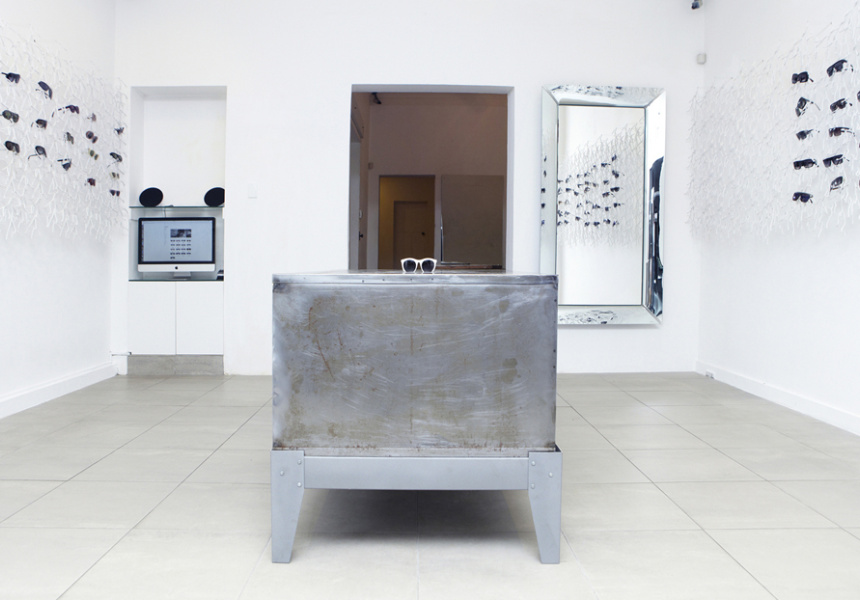 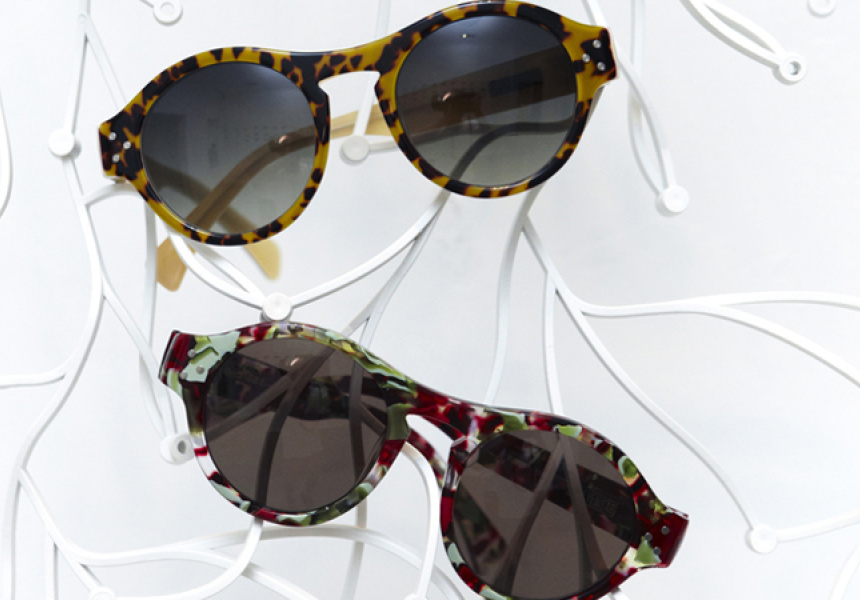 Buying sunglasses online can be difficult. The convenience of being able to shop at any time (often while in your pyjamas) is mitigated by the unpredictability of whether or not a new pair of frames will actually suit your face once they arrive. Well, online eyewear retailer Eyestyle have planted a pop-up store on Crown Street so you can at least try those indie designer frames before you buy.

The store’s space is about as cool and vaguely intimidating as someone in a great pair of shades, but don’t worry too much – now you can acquire some of that same cool nonchalance on the spot. Another advantage is instant gratification. The shop seems sparse, but is well stocked with weirdly wonderful displays made from something called modular algae. The algae resemble something between a searing white fishing net and plastic bramble, but hey, it’s functional enough to hold up dozens of sunnies.

Our favourites? Grey Ant’s made-you-look-twice Foundry sunnies feature a sawn-off edge that is as mesmerising as it is baffling. Other ranges include Ksubi, Thierry Lasry, AM Eyewear, Oliver Goldsmith and the latest range of cult Karen Walker frames. Sure, you may not be able to mosey in wearing your pyjamas, but you’ll get to splash out on pair of sunglasses that actually suit your skull, so it’s probably worth it.