It’s Back: The Standard Store Has Reopened, in a New, Elevated Surry Hills Space

It marks a fresh beginning for the much-loved store, which has added brands such as Ulla Johnson, Esse Studios and tailored pieces by Matteau to its roster. 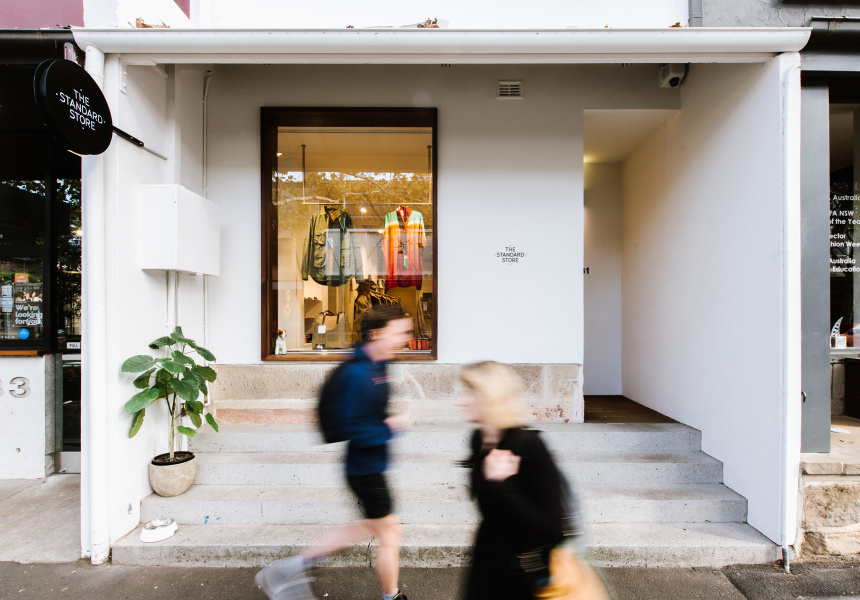 “We’ve been in survival mode for the past six months so we’re feeling really relieved and positive for the future,” co-owner Nicola Reindorf tells Broadsheet. “It feels like a fresh start.”

Reindorf and her husband Orlando Reindorf left the Crown Street store they’d rented for nine years in October, following a (now-resolved) dispute with their landlord.

One month later, The Standard Store popped up two doors down from its original location, where it traded until opening its new permanent store in April. Just steps from The Standard Store’s original incarnation on Crown Street, the space was formerly home to clothing brand Sark Studio.

“The day we had to leave our old store the owners of Sark asked if we wanted to have a look at their space, as it was for sale,” says Nicola. “We ended up buying the building and transforming the space to make it ours.”

That facelift, by Pattern Studio (No. 92), included opening the store up to the street and knocking out part of the rear wall to let in light and offer access to a leafy courtyard.

“It was very dark and closed off before, so we ripped the guts of it out and stripped it all back,” says Nicola. “It’s a completely different space now, and a real little oasis in Surry Hills.”

It’s also introduced a larger local contingency to its racks and shelves, including Pigna Studio jewellery, ready-to-wear by Esse Studios and the latest tailoring by Matteau. It’s all part of the duo’s desire to upgrade the store’s collections in line with the new shop.

What remains the same is the sense of local community for which The Standard Store has long been renowned.

“What I love about the new store is that the stairs outside have become a bit of a New York-style stoop now,” says Nicola. “Last weekend we were out there drinking champagne and eating cake and people came and sat on the stairs and had a chat. It was very important to us to make the new space a part of the Surry Hills community, and it’s already working really well.” 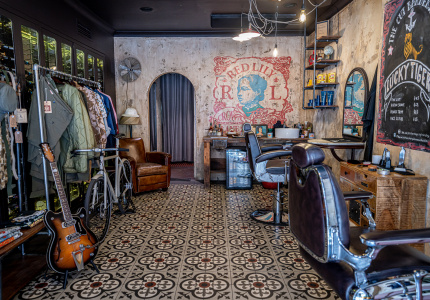 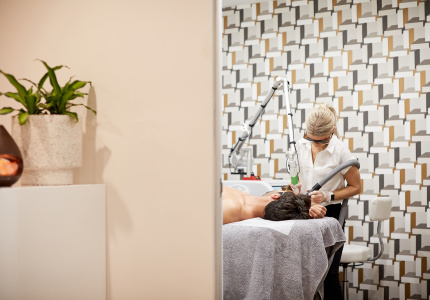 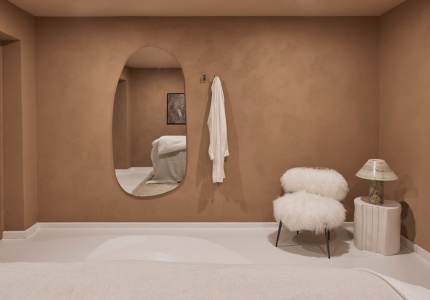