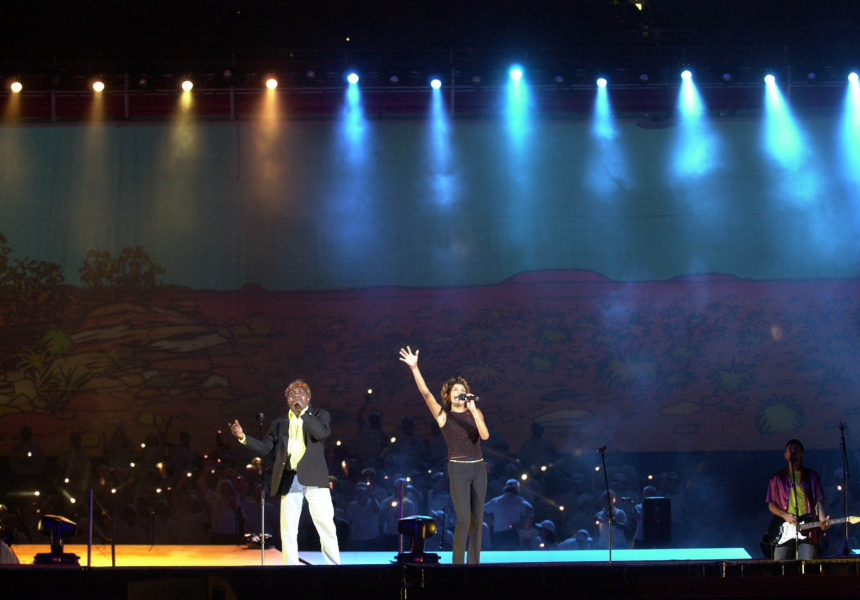 Yothu Yindi and the Treaty Project at Homeground

You may know Yothu Yindi for their song Treaty, which has since become a defining call-to-action for the Indigenous community. And now it is celebrating its 25th anniversary.

The group will be coming together to performing at Homeground, the Sydney Opera House’s First Nations festival.

“It’s been a big year of anniversaries,” says Travis de Vries, associate producer of first nations programming. “It’s the 50th anniversary of the 1967 referendum, and the 25th anniversary of the Mabo decision. It just seemed like the right time for Yothu Yindi and the Treaty Project to re-form.

Yothu Yindi’s performance will take place on thesecond night of the Homeground festivities.