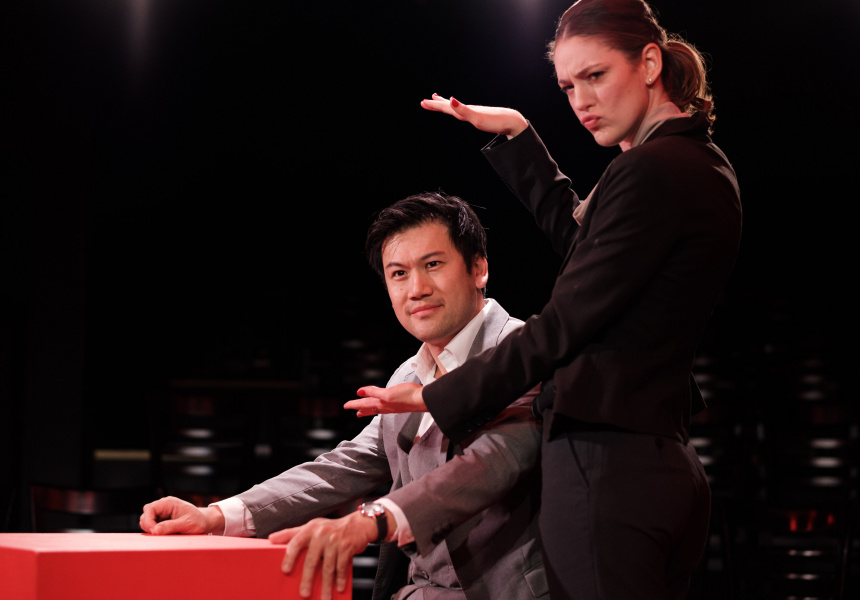 In recent years, Asian actors, musicians and media personalities have significantly been given more representation on stage and screen. But as this comedy presented by Dinosaurus Productions and Bakehouse Theatre Company reminds us, this wasn’t always the case.

After standing up against the controversial casting of a white actor as a French-Vietnamese character in an early-‘90s Broadway musical, playwright DHH became a hero in the Asian community in the early ‘90s. But after accidentally casting a white actor as one of his Asian leads, he spins a web of lies that rocks the balance between race and identity.

Yellow Face blurs the lines between fiction and reality – it’s a semi-autobiographical play from David Henry Hwang, who famously criticised the casting of British actor Jonathan Pryce as the French-Vietnamese Engineer in Miss Saigon. But the fictional element is also the heart of the story – would he put aside his own morals for a show of his own? And what are the repercussions?

This production of the award-winning and Pulitzer-nominated play is directed by Tasnim Hossain, produced by Janine Lau and Jasper Lee-Lindsay, and stars an ensemble of over 70 characters.

Yellow Face runs at the Kings Cross Theatre from April 23 to May 8. 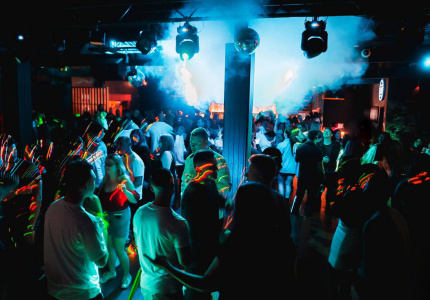 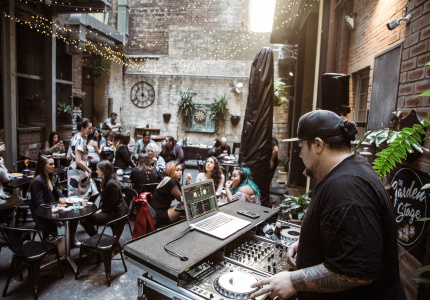 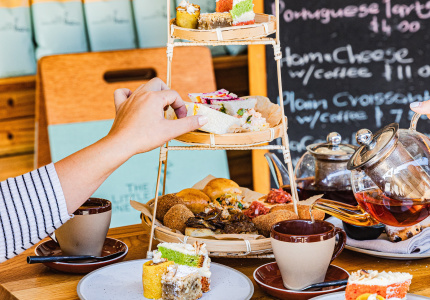 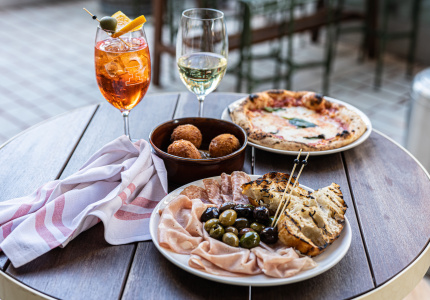