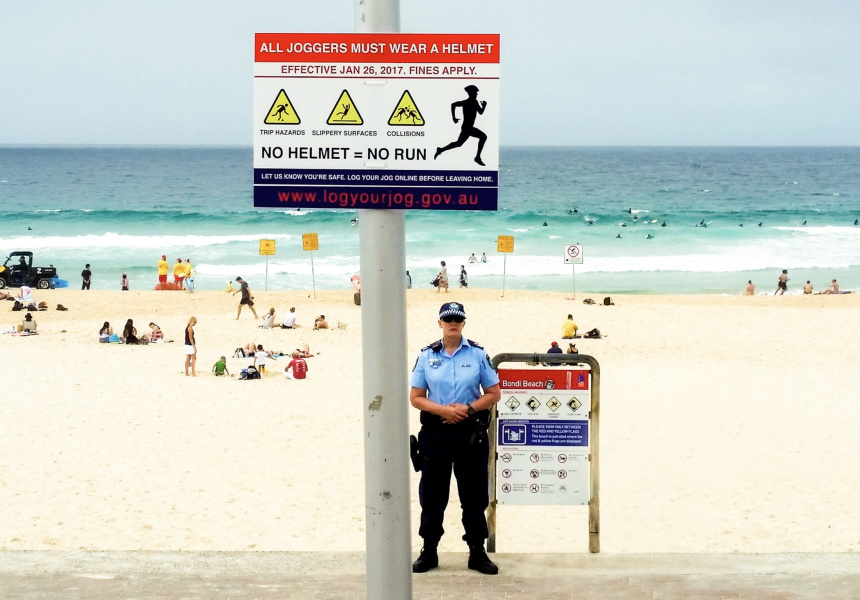 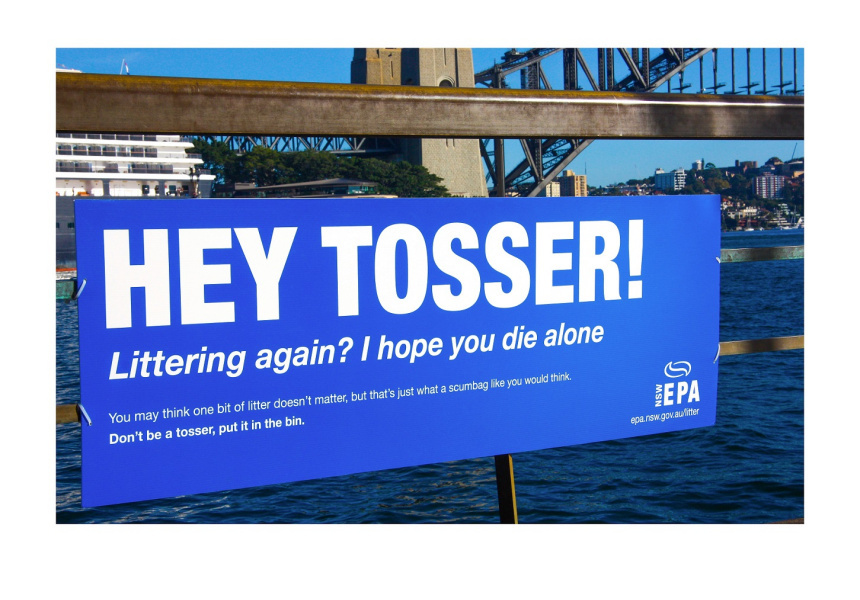 As if that wasn’t alarming enough, most people read the sign and kept walking. It took an American tourist to stop and demand of the locals next to her, “This is outrageous! This is Australia, right?”

The locals were none other than Clary Akon and Christie Aucamp-Schutte, two members of art collective Wowser Nation who, the previous night, slipped into high-vis vests and hardhats and quietly planted the LED sign, hoping to make a point. Why was there no indignation at the mention of cavity searches, of music and dancing being banned? Have we become a nation of wowsers?

It wasn’t the first subversive street signs Wowser Nation has been responsible for. Other covert, convincing campaigns include the poster “Summer of Glove”, a photoshopped image of NSW Premier Gladys Berejiklian smugly pulling on disposable gloves, above a banner stating: “Strip searches across Sydney. NSW police state”. There’s also a sticker in official police font and colours that reads: “This area is patrolled by fun-police. Protecting Sydney’s citizens from themselves. Enjoying yourself? You will get caught”. Another sticker in the shape of Australia proclaims: “Fear everything. Sponsored by your local council.”

“Common sense has gone out the window and people are no longer taking responsibility for themselves, which has created this nanny state,” says Akon. “A lot of the stupid regulations we have are connected with that.”

A loosely-run, not-for-profit, Wowser Nation was the brainchild of Akon, a sculptor represented by Australian Galleries in Paddington, and friend Francis Merson, an editor turned professional psychologist. The pair knew each other as teens but bonded in their thirties over a mutual love of jazz music – and a fear that Sydneysiders were becoming bunch of wowsers who were a little too comfortable with the long arm of the law moralising and meddling.

They began in 2016, designing fake T-shirts and stickers. A photo of their ultra-convincing sign posted at Bondi in 2017 stating that “All joggers must wear a helmet. Fines apply” appeared in The Daily Mail and went viral, causing an international stir.

That same year, Australian Galleries held a joint exhibition of Akon’s sculptures, alongside 40-odd framed works on paper, stickers and corrugated flute signs designed by Wowser Nation. “[Gallery director] Stuart Purves wanted to put prices on everything and people were buying multiples, it was amazing.”

Satisfied that “the itch was scratched”, Akon and Merson returned to their lives, Akon working on his art and as a part-time carer for people with autism, and Merson completing his honours degree in psychology. He now lives in Paris, having become “bored and frustrated” with Sydney.

Enter Christie Aucamp-Schutte, who had seen and loved a “fun-police” sticker on a train and was keen to use it in a documentary for her Australian Film, Television and Radio School graduating project.

“I’d had such a visceral reaction to the sticker. I thought, ‘Oh my God, someone gets it!” the filmmaker says. There were lots of online shares of Wowser Nation signs but no tag, no website. She finally tracked down Akon and convinced him and Merson to reignite the campaign, offering to design the website, set up an online store and handle their social media.

Wowser Nation is again gaining traction, garnering attention from the likes of The Chaser, Greens MP David Shoebridge and Keep Sydney Open. It was Aucamp-Schutte’s idea to challenge the increasing use of strip searches, particularly on minors. The resulting “Stop it or cop it” posters that quietly appeared around Central Station have hit the mark. “Christie has a good grip on the zeitgeist – that series went incredibly well,” says Akon. “People are starting to know our name and I think it’s definitely possible to change their opinions.”

Today, the group is struggling to keep up with online orders and the stream of positive feedback and Australian Galleries is holding another exhibition of Akon’s sculptures and the latest Wowser Nation campaigns. But while the recent overturning of the NSW government’s controversial lockout laws was a big win for the cause, Wowser Nation’s fight is far from over, with Sydney still winning the dubious mantle of being the worst wowsers.

“The lock-out laws, the constant strip searching, the use of sniffer dogs and police presence at train stations and pubs ... you just don’t see that in Melbourne; they’re a lot more relaxed,” says Aucamp-Schutte. “We have to change people’s notion of what Australia is. We need international pressure because unless everyone knows it won’t change.”

Nevertheless, Akon is feeling upbeat. “It seems like people are ready for it. They’re out there, they just haven’t been mobilised or found the united voice to rally behind. And we could be that voice.” 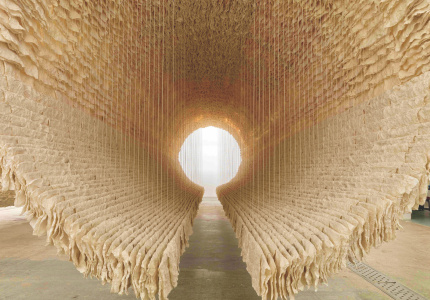 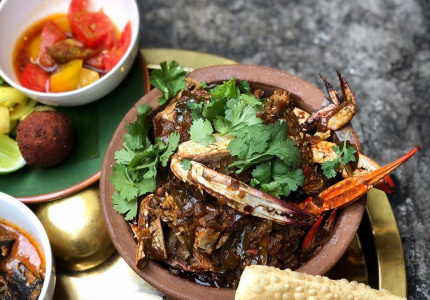 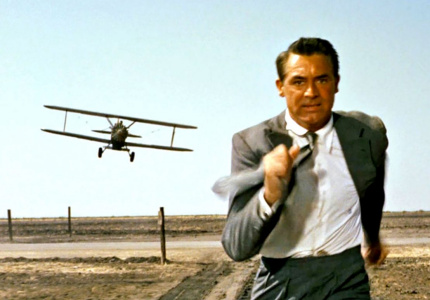