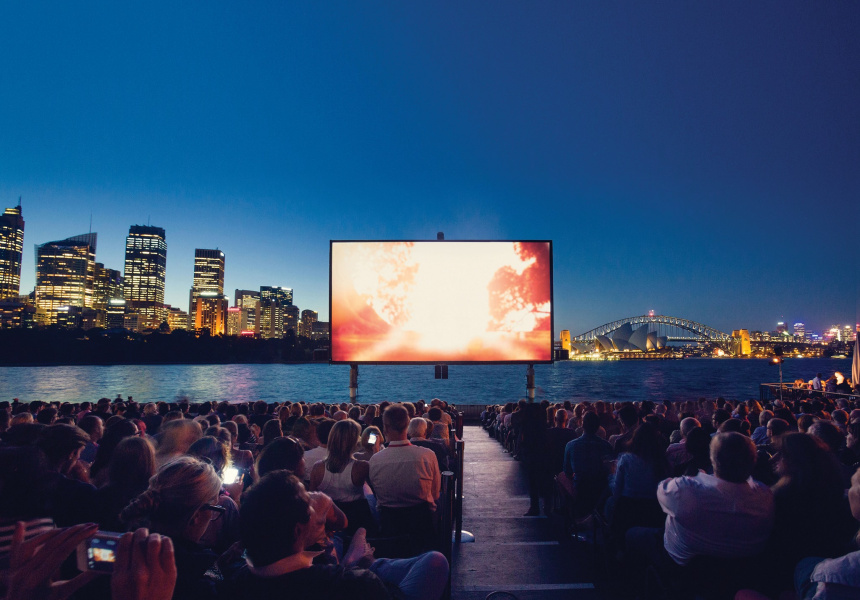 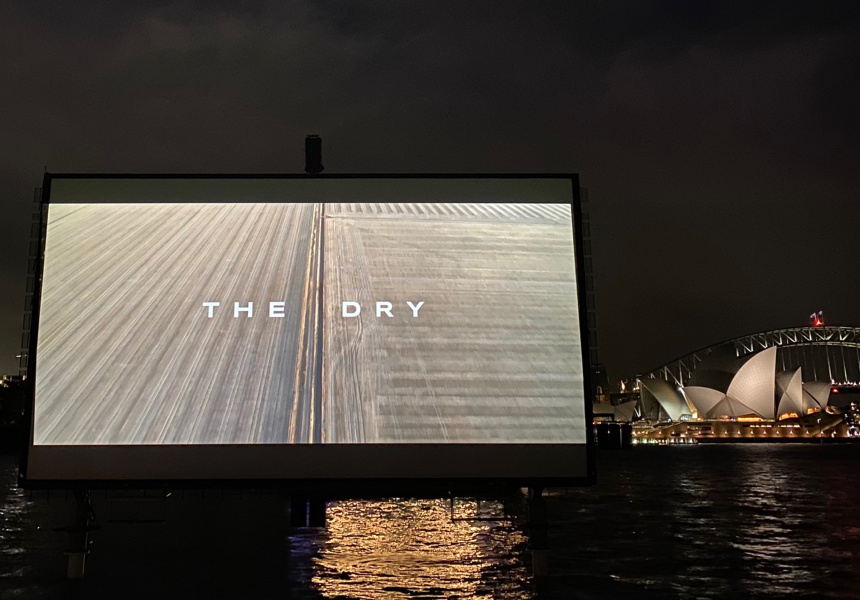 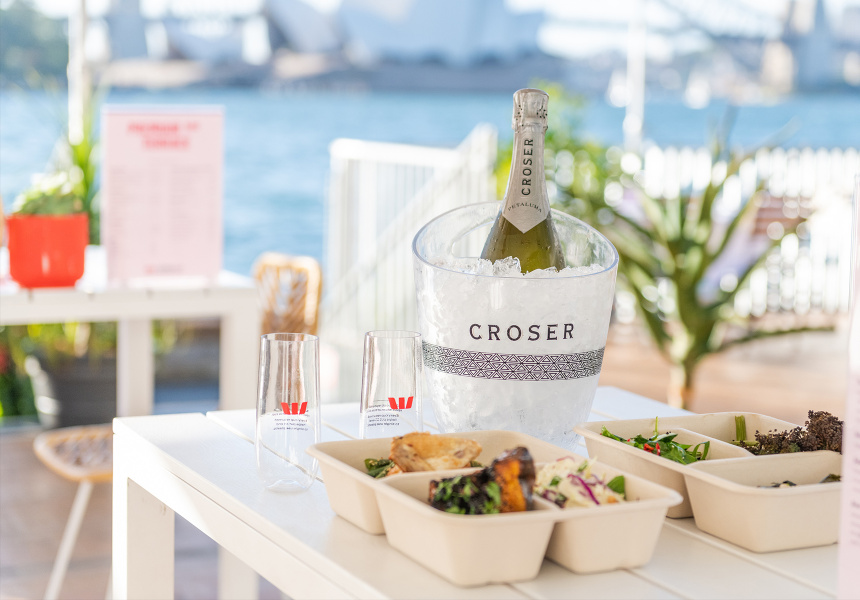 A giant screen has once again been installed at Mrs Macquaries Point for Sydney's most picturesque outdoor cinema. Westpac Openair Cinema will show classics and new releases throughout December, January and February on a 350-square-metre screen that rises from the harbour.

This year's season features eight premieres and preview screenings over the course of 60 nights, kicking off with the Sydney premiere of the Eric Bana-starring Aussie film The Dry. The thriller, shot in rural Victoria, is based on the award-winning novel by Jane Harper, and also screens on February 18 and the closing night of the season. Other Australian films include the Naomi Watts, Andrew Lincoln and Jacqui Weaver-led Penguin Bloom (Feb 13).

Showing on February 16 is new release revenge flick Promising Young Woman, which was directed by Emerald Fennell and stars Carey Mulligan. On the 17th, Denzel Washington, Rami Malek and Jared Leto star in the ambient thriller, The Little Things.

But it's not all about what's on the screen – there are a num number of dining and imbibing options and areas. Kitchen by Mike's Mike McEnearney has curated impressive gourmet hampers for this year's season, as well as offering set menus at a pop-up restaurant. Pair it with a glass of champagne, beer, wine or a refreshing cocktail by Sydney's Archie Rose.

This year's cinema experience has been somewhat reimagined to cater to Covid safety, with deck and director's chairs taking the place of the usual grandstand. 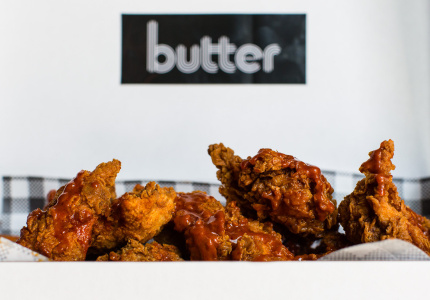