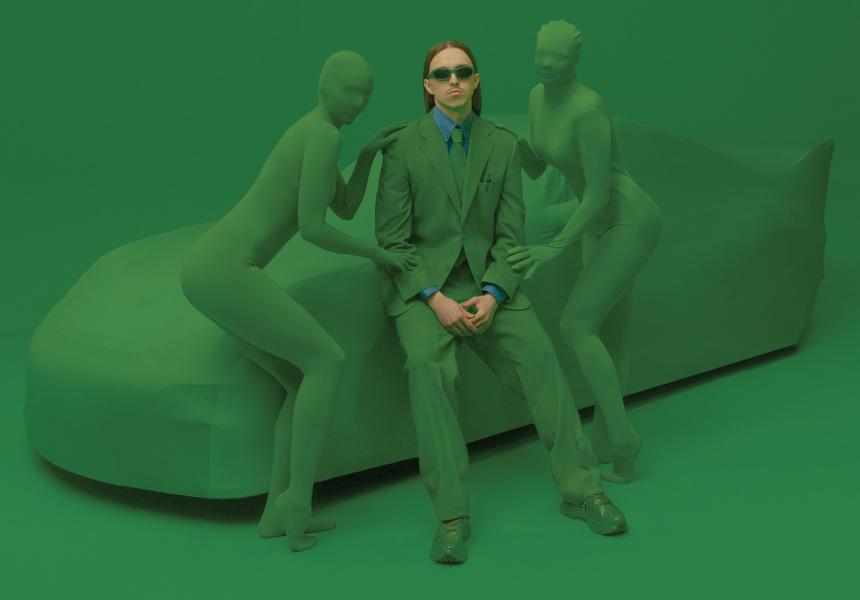 A key venue in the Vivid Sydney program, Carriageworks often transforms its cavernous former railway workshops into a festival hub all on its own, come winter. And after a tumultuous couple of years, the Eveleigh venue is set to host a number of overseas acts from June 2 to 11.

Then there’s multi-instrumentalist Cate Le Bon; the Welsh singer-songwriter will launch her new album, written during the pandemic in Cardiff, along with a band. Le Bon’s lyrics lean into themes of loss, memory and mortality.

Locals take to the stage too. Perth’s Alter Boy brings dark pop, all performed live in Auslan. And  Jono Ma and Jonti perform as Mystics – chilled, experimental, synth-driven sounds of the ’80s, which will be paired with a light and moving image work by Patrick Santamaria.

Presale tickets launch at 9am on Thursday March 17. General tickets are on sale from 2pm on the same day.