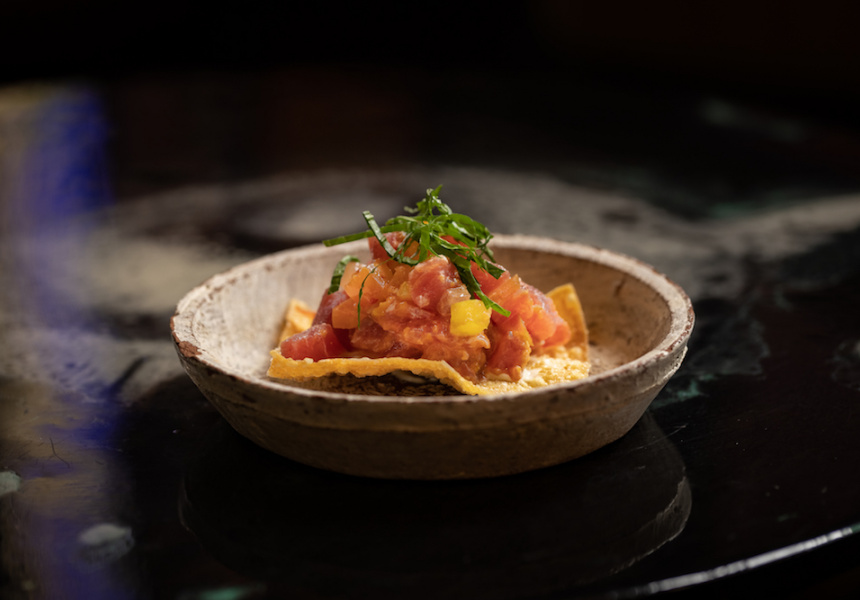 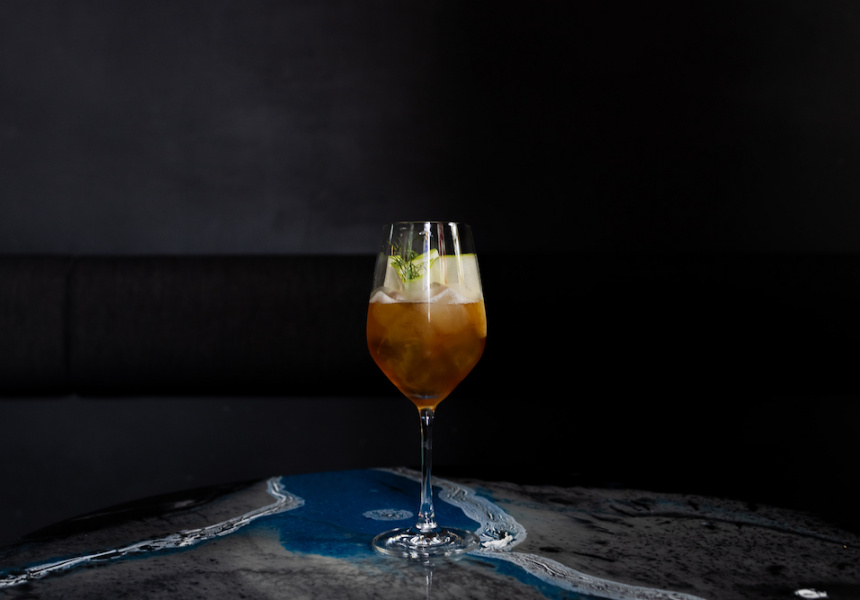 PS40's Takeover Tuesday series is taking it back to where it all began in mid-2020. It's re-enlisted Alejandro Huerta and Galia Valadez (both at No 92 GPR, and ex-Chica Bonita), the Mexican-born chefs who kickstarted the Takeover Tuesday series, to prep a raft of snacks. There's a few changes to the concept this time around, though: they'll be taking over PS40's kitchen every Tuesday in April, and the menu will change each week.

The first week expect dishes including a prawn slider with yuzu kimchi and 'nduja, and a LP's chorizo taco; week number two there'll be a tuna tostada and a beef tartare with pasta fritta; week three enjoy a birria quesadilla and a butter chicken torta; and the final week there'll be a prawn schnitzel and taco de carnitas.

For $60 you'll get four plates and a PS40 cocktail (which will also change with the menu). For this takeover, PS40 is playing around with Four Pillars' new Spice Trade gin, so expect some dynamic and exciting tipples.

As for the name, Mestizo? According to Huerta and Valadez, it refers to people who have both Indigenous Mexican and European heritage – a bit like the food they'll be serving. 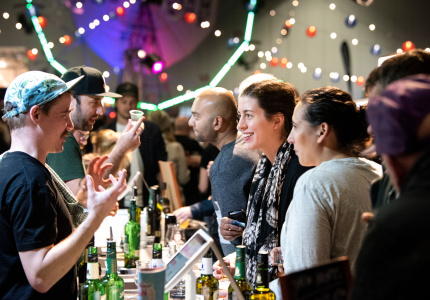 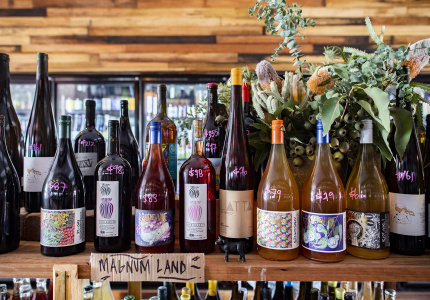 Naturellement at Newcastle's The Edwards 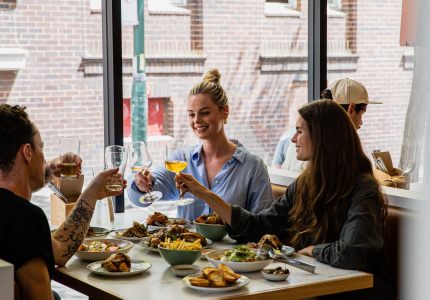 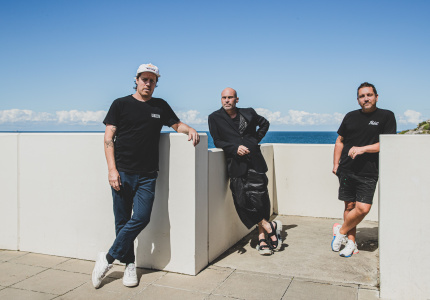