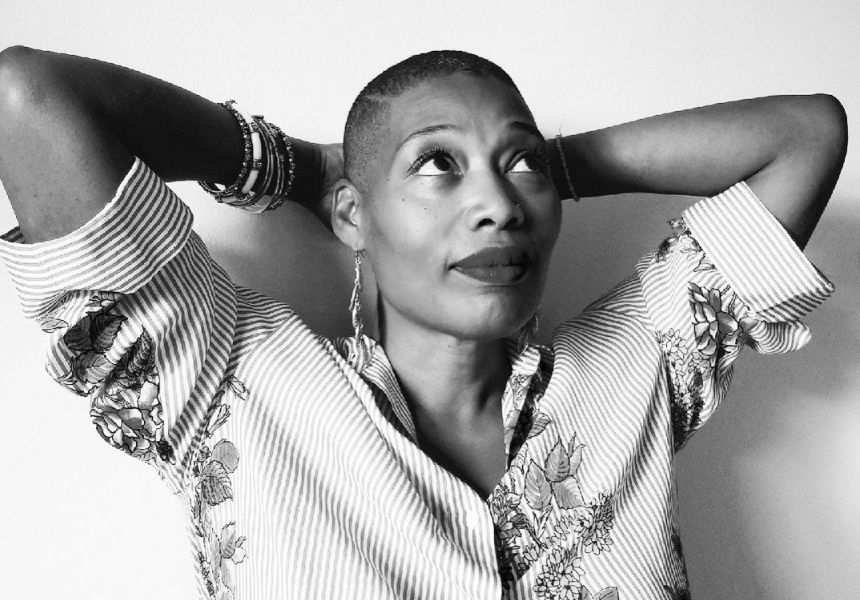 The seventh annual All About Women festival is scheduled for International Women’s Day with another boundary-pushing program. Curator Dr Edwina Throsby brings the global conversation on feminism to Sydney with a line-up of workshops, discussions and solo talks.

With Arab-Australian human rights and refugee advocate Sara Saleh co-curating a panel of Middle Eastern activists; Clementine Ford hosting a panel on masculinity; and Sarah Smarsh, author of Heartland, speaking on poverty as a barrier to empowerment, new perspectives take centre stage at this symposium.

Other panels include the Future of Feminism and Bad With Money (which offers practical financial advice). Comedian Zoe Coombs Marr will talk about being a woman in comedy, while Sydney Morning Herald editor Lisa Davies will take a deep dive into the plague of domestic violence.

Former chief of staff to Michelle Obama and assistant to then president Barack Obama Tina Tchen will speak to author Jamila Rizvi about her career and co-founding the Time’s Up Legal Defense Fund. She'll also join the Me Too, Year Two panel alongside Pulitzer Prize-winning New York Times journalist Emily Steel and Sohaila Abdulali, a writer and former rape crisis centre worker.

American Pulitzer Prize winner Emily Steel lends her experience as the New York Times journalist whose investigations into sexual-harassment claims against former Fox News host Bill O’Reilly led to his sacking. She will be joined by Joan Morgan, who coined the phrase “hip-hop feminism” to empower black women; London-based celebrity stylist and DJ Ayishat Akanbi, known for her Youtube video The Problem With Wokeness; and US author Gemma Hartley, whose Harper’s Bazaar feature on emotional labour, "Women Aren’t Nags – We’re Just Fed Up", went viral in 2017.

If podcasts are your jam, be sure to catch a live recording of the Guardian Australia’s The Witch Hunt, Slate’s The Waves (formerly DoubleX) or Gimlet/New York Magazine’s The Cut on Tuesdays for a lively discussion of style, sex, politics and people. 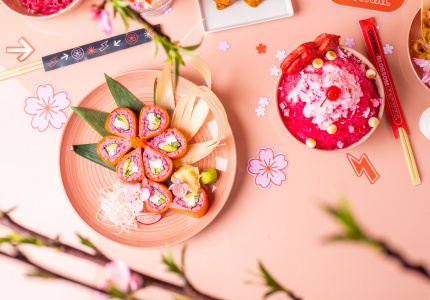 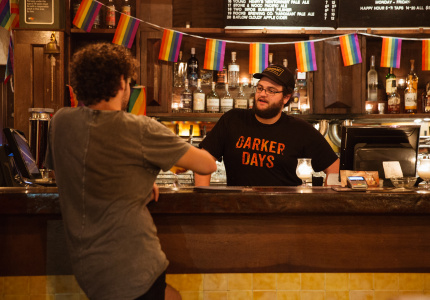