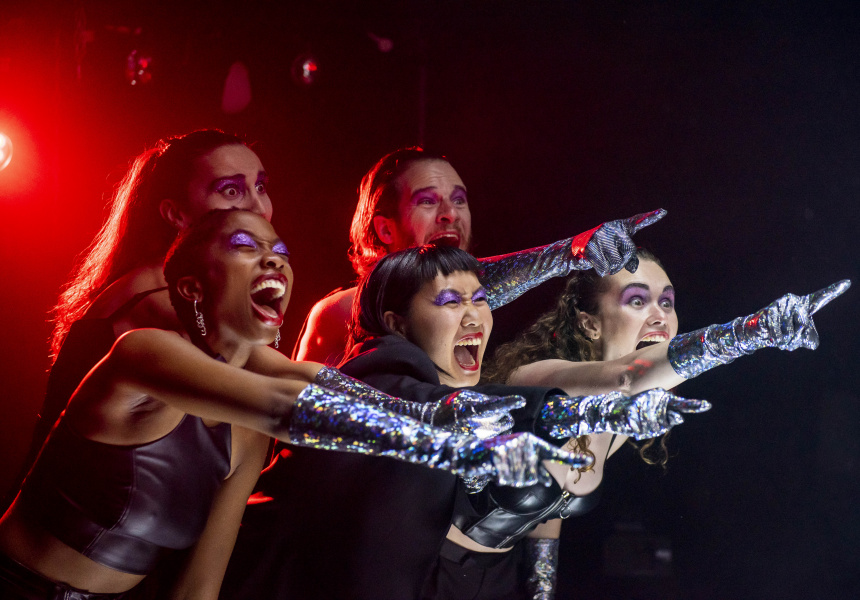 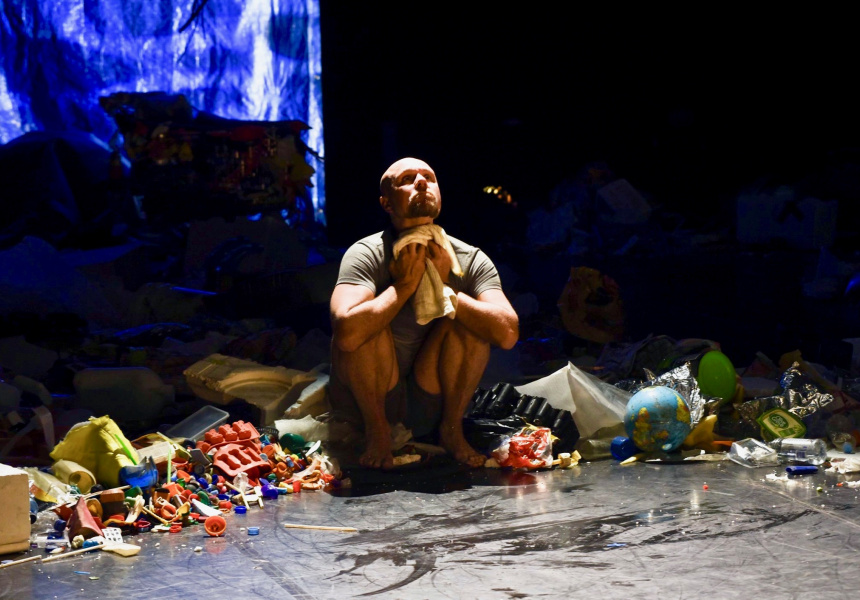 Sydney Fringe Festival is the largest independent arts festival in New South Wales. In August, the organisers made the tough decision to cancel this year’s physical event. But the show goes on, with an all-digital program running over three weeks.

It’s a combination of free and ticketed events, including music and theatre events originally slated for the physical program, new virtual works and performances, live-streamed concerts, workshops and masterclasses, and more.

The program includes the Australian premieres of three new works by American theatre artist Brian Feldman; new works from award-winning storyteller Jon Bennett; a dance performance by Weird Nest; Symphonie Fantastique, a queer theatre show exploring party culture, psychedelia and violence; a free concert by the same team that presented Allowed and Local during the Sydney Festival; live-streamed conversations between The Women’s Club and this year’s performers, and more. 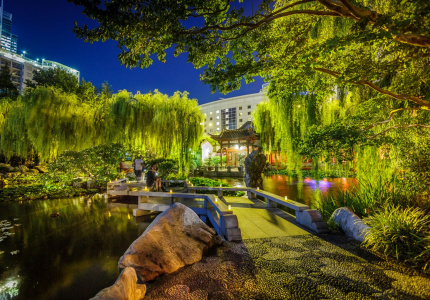 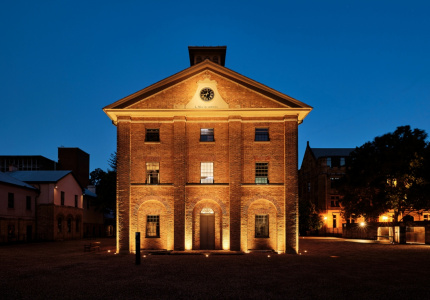 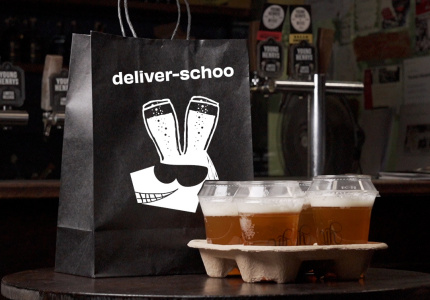 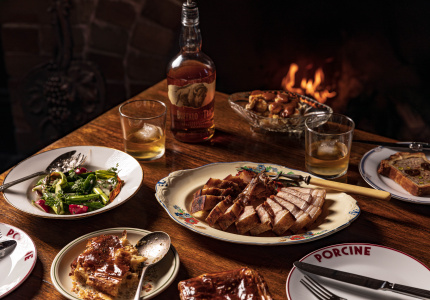