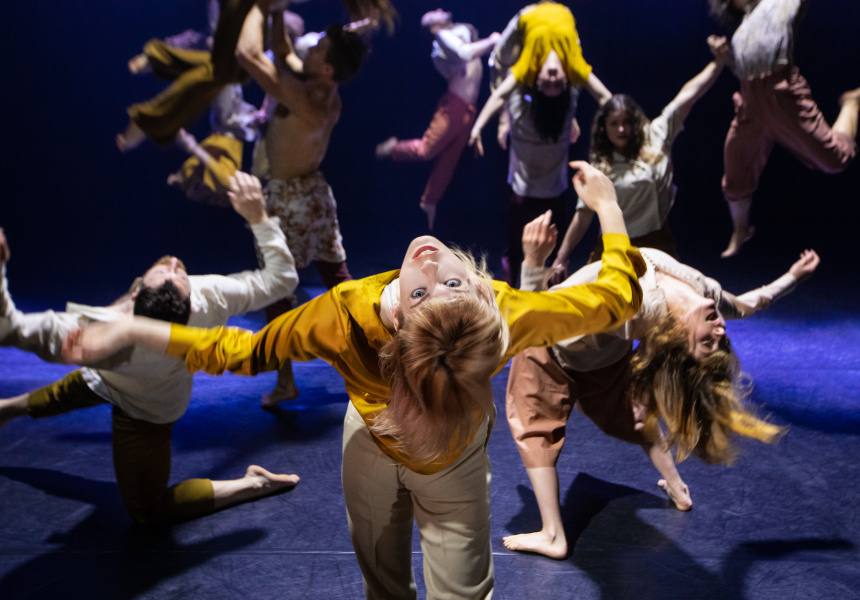 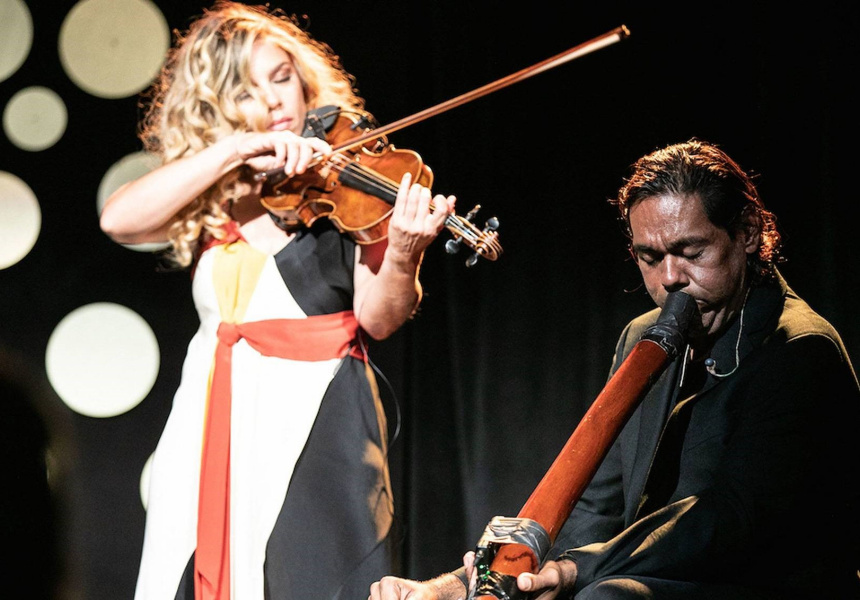 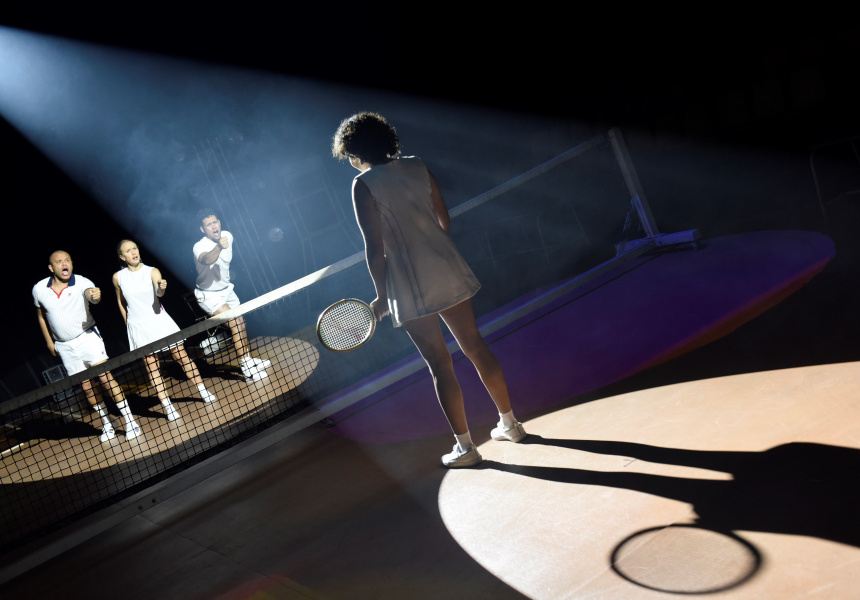 For his fifth, final and largest festival, director Wesley Enoch has programmed and commissioned 130 events that are 100 per cent Australian made, with many productions presented al fresco. And considering Enoch has made it a hallmark of his festival to support local, and Sydney in summer is best enjoyed outdoors, it wasn’t such a stretch.

Perhaps the biggest gift is the Headland, a monumental new purpose-built stage at Barangaroo Reserve. At 32 metres wide and with twin side screens to project close-ups, it’s larger than both the Capitol and Sydney Lyric theatre stages.

The Headland will host a mini festival of its own. Electro-pop musician Paul Mac will join a choir of Sydneysiders in the celebratory music theatre event The Rise and Fall of Saint George, an homage to singer George Michael; while our storied national Indigenous dance theatre company Bangarra will present Spirit: A Retrospective 2021, bringing together some of the most powerful stories from its 30-year history. Musicians Paul Capsis and Iota join forces on Rapture, a song cycle featuring the music of Megan Washington, Deborah Conway, Blondie and the Kinks; while Katie Noonan, Christine Anu, Emily Wurramara and Suze DeMarchi will pay tribute to Cold Chisel songwriter Don Walker in Songs of Don.

And in even more great news: all ticket prices for shows at the Headland are capped at $25, with the festival absorbing the rest of the cost.

Sydney Festival will continue its free and family programs in its regular parks and indoor venues, from Carriageworks to Parramatta Park. But this year’s program is also determined to support small struggling live-music venues through a new initiative, Allowed and Local.

Venues range from the Lansdowne to the Factory Theatre and the Vanguard, with performers and curators including Dew Process, Of Leisure, Alice Ivy, Urthboy, E^ST, Birdz and Ngaiire. The full line-up will be announced in late November.

Blak Out, a celebration of First Nations voices, returns by popular demand with a program of Indigenous works, including the inspiring play Sunshine Super Girl, about the humble beginnings of Wiradjuri tennis star Evonne Goolagong and her record-breaking rise to play at Wimbledon. Audiences will sit courtside in the Sydney Town Hall. And The Vigil will return on January 25, allowing the public to gather at Barangaroo for performances and reflection.

The festival will have a strong visual-arts program featuring Janet Laurence, Lindy Lee, Judy Watson, Carol McGregor, Archie Moore and Megan Cope. And contemporary-music highlights include new music by the prodigiously talented crew from the Hayes theatre and Ensemble Offspring presenting Musical Microparks – pop-up musical and performative walking tours of Erskineville. For those who are hesitant to venture out, there’s At Home – interactive digital conversations, podcasts and live-streamed shows. 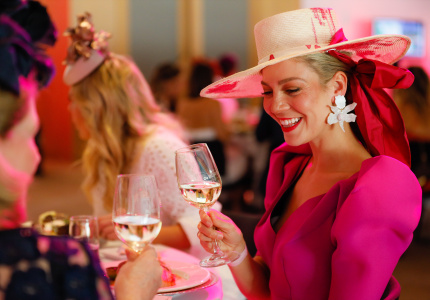 Tyrannosaurs – Meet the Family at the Australian Museum 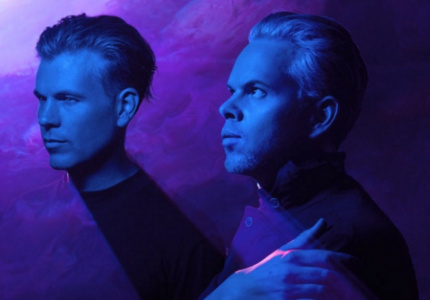 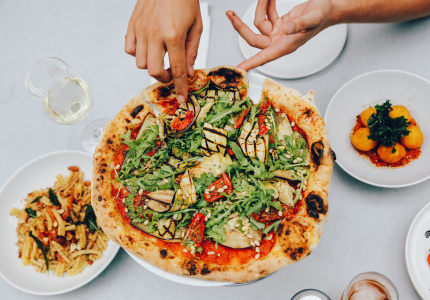