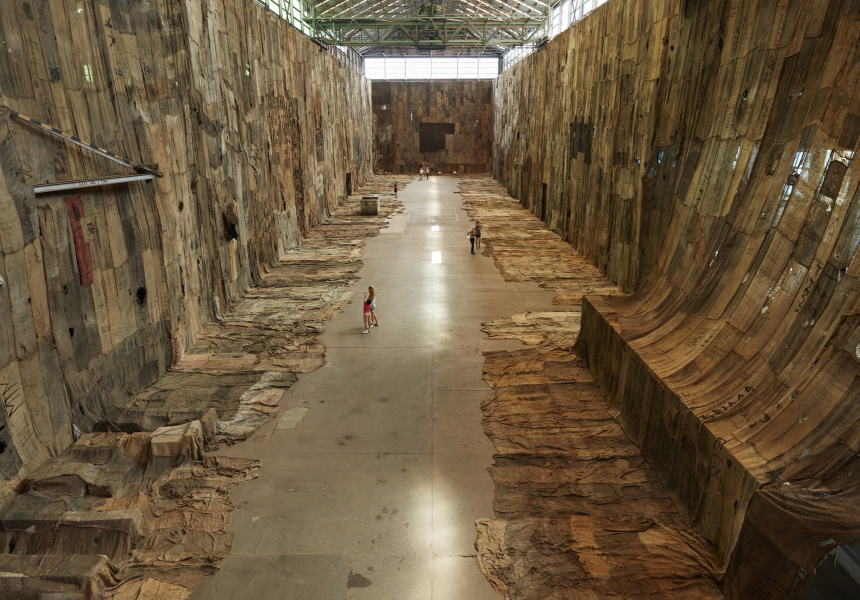 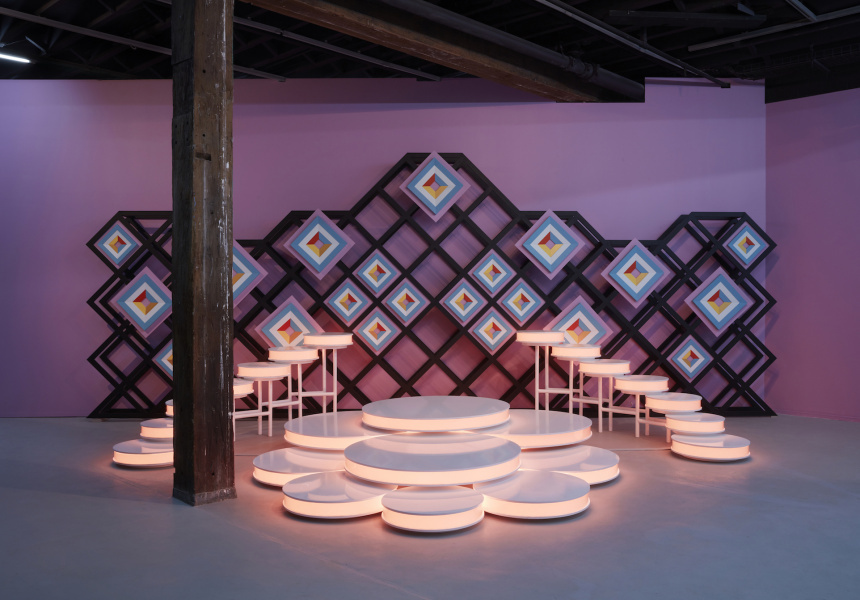 A pedestrian bridge in Lilyfield, Aesop stores, an aged-care home, libraries and Wayside Chapel – these are just some of the less traditional venues where you’ll find events for the 22nd Biennale of Sydney, which runs from March 14 until June 8. Other established venues include the Art Gallery of NSW, the MCA and Cockatoo Island.

Festival director Brook Andrew (the first Indigenous Sydney Biennale director) has named this year’s program Nirin, the Wiradjuri word for edge. That theme will be complemented by seven supplementary themes, including dhaagun (“earth”, or sovereignty and working together), yirawy-dhuray (“yam connection”, or food) and muriguwal giiland (different stories).

This year’s festival will focus on how artists can both inspire and lead in the face of environmental disaster and global conflict. And as the country commemorates the 250th anniversary of Captain Cook’s landing, the festival will reassess the meaning of that event.

Aunty Deidre Martin will lead several guided bushwalks through Dharawal National Park (north of Wollongong), and teach attendees about the landscape from a Koori perspective. And each Saturday, the Nirin Haiveta – a vessel reflecting Polynesian, Melanesian and Micronesian women’s mark-making – will ferry people from Sydney Olympic Park to Cockatoo Island for free.

Closer to the centre of town: the amphitheatre at Aesop Sydney will host a series of performances throughout the festival, and Aesop at The Rocks will display an installation of the festival’s artist book. At Wayside Chapel in Potts Point, chef Kylie Kwong will lead True Nourishment sessions, in which audiences will prepare food using native ingredients, serve the charity’s visitors and share an afternoon of ceremony and storytelling. A film program will also be held throughout the festival, with screenings at Golden Age Cinema, the QT Hotel’s screening room and the Old Clare Hotel.

There’ll also be plenty of events and installations in Sydney’s suburbs, at venues such as the Parramatta Female Factory Precinct and PYT Fairfield. A series of public gatherings will be held at the Blacktown Native Institution to celebrate Country, and Proclamation (a large-scale art installation seen earlier this year at Sydney Festival) will be displayed at Lilyfield Pedestrian Bridge. At Abel Tasman Village, an aged-care community in Chester Hill, visitors will be invited to exercise, dance and make art with residents.

Expect a number of artist talks and panels covering a variety of topics, from cross-cultural collaboration to artistic practice, sex and pleasure, and the global Indigenous practice of sequestering carbon in charcoal. An all-Indigenous panel discussion will challenge the idea that the arrival of Captain Cook is more worthy of celebration than 60,000 years of Indigenous history. Speakers include Sydney Festival director Wesley Enoch, Brook Andrew, artist Joel Bray, writer Melanie Mununggurr-Williams, musician Dobby and Arnhem Land band Ripple Effect.

Other First Nations artists from around the world – including Nepal, Georgia, Afghanistan, Sudan, Ecuador, Brazil and the US – will be heavily represented at the festival, with works at major venues such as the Art Gallery of NSW, MCA and the heritage buildings of Cockatoo Island.

All events at the Art Gallery of NSW, Artspace, Campbelltown Arts Centre, Cockatoo Island, MCA and the National Art School will be free. 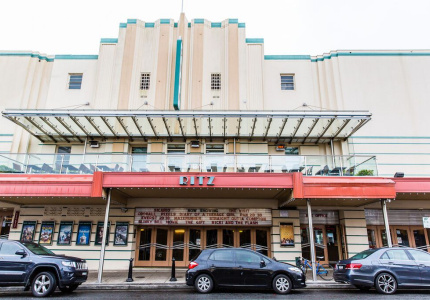