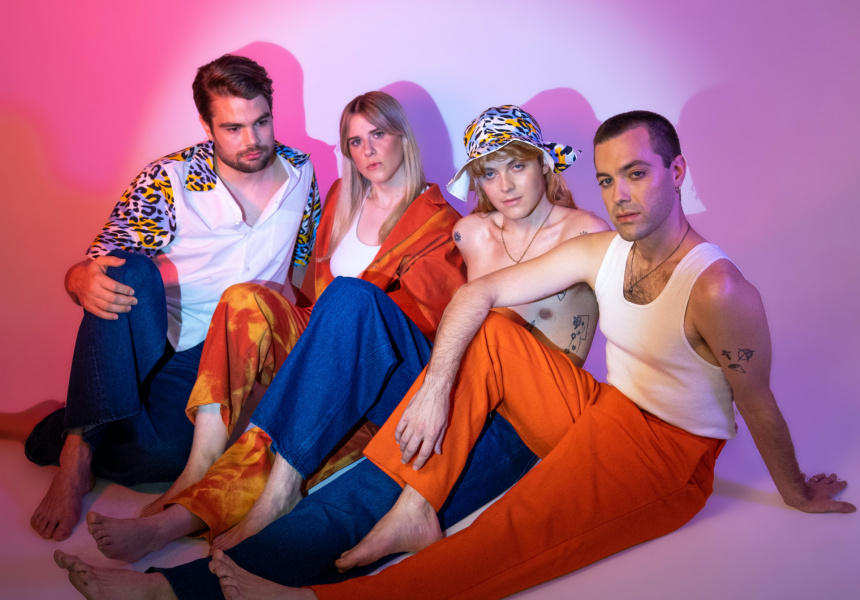 As organiser Kat Dopper (creator of Heaps Gay) puts it, “Summer Camp is a new inclusive festival experience that accepts all the cuties.” Love has no labels at this pride fest, which includes performance art, dance and dozens of DJs, drag queens and artists at each event.

It was originally pitched as Australia’s first touring pride festival, taking place in four cities with almost the same lineup in each one, before being postponed earlier this year. Now the new dates only cover Melbourne and Sydney, but most of the big-name headliners have been retained – and are being joined by new additions.

Headliner Olly Alexander (Years & Years) is performing on Australian shores for the first time – the London-based actor and singer is bringing his latest tracks, including those collabs with queen Kylie Minogue.

US hip-hop royalty Big Freedia – featured on Beyoncé’s Break My Soul – will be there. As will our fave twins the Veronicas. Brissy band Cub Sport will bring the feels, and Sophie Ellis-Bextor will be murdering the dancefloor. Then there’s producer New Zealand rapper JessB, Triple J Unearthed 2020 Artist of the Year Sycco, singer-songwriter Ladyhawke, “French prince of Vogueing” DJ Kiddy Smile, party queen DJ Jodie Harsh, French muso Coucou Chloé and more. And that’s before we start on the impressive list of secondary acts, which is just as enticing.

Third release tickets go on sale at 11am on Thursday August 4. 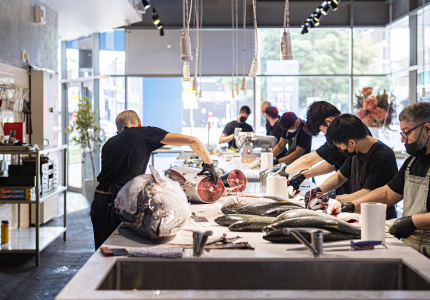